By Destinyconnector (self meida writer) | 21 days

We are almost coming to August where we expect a new summer to commence and we wait to see the performance of each and every team either in Bundesliga side, Serie A, Ligue 1 Premier League. Most teams are currently active in the ongoing transfer market strengthening their weak areas in their team. 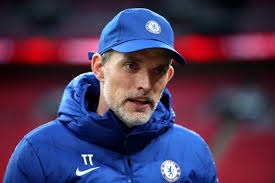 Today former Paris Saint German Shepherd who is currently coaching the premier league side has today deliver his verdict concerning the coming season by stating his objection as a team. Speaking to the England Sky Sport News today morning, Thomas Tuchel claimed that Chelsea are still optimistic in terms of trophies next season claiming that UEFA Champions League title was not enough to silence them. 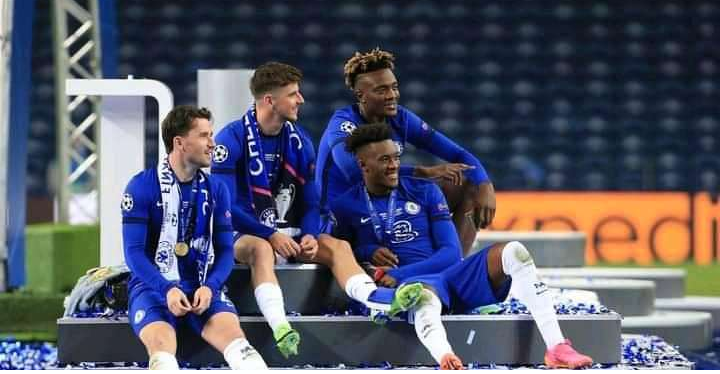 "I'm indeed confident of my squad. They are courageous and committed when it comes to winning the trophy at hand. We are confident to do better next season" says Thomas Tuchel according to the England Sky Sport News today evening.

The German coach also claimed that he is still confident with his squad even though no new face has been signed by the club's director Marina Granovskaia upto now. Thomas Tuchel further explained that they are committed to achieve more trophies in the coming summer. 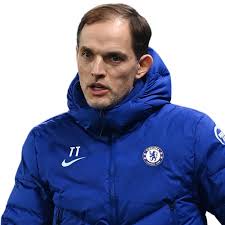 "Upto now we have not sign an important striker who can solve our goal scoring woes pandemic we have in our squad but I'm confident with my boys. We need to do better in the coming summer" says the German coach Thomas Tuchel according to the England Eurosport news today evening.

Thomas Tuchel joined Chelsea on January this year to replace the outgoing Frank Lampard. He had signed a year contract with Chelsea but due to his overwhelming performance of winning the UEFA Champions League title against Manchester City at Instabul, Chelsea club's owner Roman Abrahamovich decided to offer him a deal to extend his contract at Stamford Bridge beyond next season.