Auntie Jemimah. ''Men From Central Spice Your Love Life. Some are Not Romantic.''

By CarolKibet (self media writer) | 19 days ago 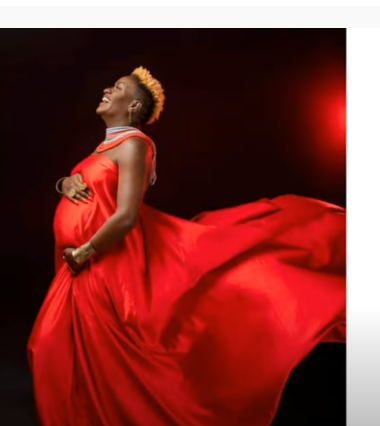 Luckily after completing her course, she immediately got a job. Despite working in different companies, her passion was journalism. One day she did a video the went viral. The video was all about men from Central Kenya. She stated that they are not romantic. According to her, she adds that Men from Central should spice their love life.

She narrates a scenario of how men behave in the clubs. At times they pretend to be generous but they want something instead. If there is a beautiful lady in the club they always order the waiter to serve her taste at their own bill. After the lady is done, the man asks her if he can take a room. 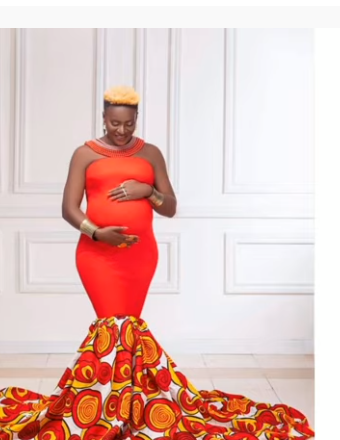 According to Auntie Jemimah, the behavior should stop. She says that if a man is generous to a lady, he should tell him first before buying her anything. ''Make it clear to her that if she enjoys her drinks there will be extra things to do. It will enable the lady to choose either to drink or not. Everybody has principles.'' She adds. At times women go to clubs to relax, meet with friends or have fun.

Some of the behaviors men should stop. Like urinating on the roadside, cleaning the nose with your hands instead of using a handkerchief. Also joining your friends to eat meat anyhow without washing hands. Others are not welcomed they are just intruders. Married should train themselves to never sug their trousers.

Auntie also tells that men should also be smart, look good, wear some cologne, and brush their teeth. Also, they should never wear socks that are worn out, or wear them more than once. They should also change their innerwear every day. Men should not be gossipers. According to her, men at times sit around the shopping centers gossiping about other people. Most of them are idlers while their wives are at home working. 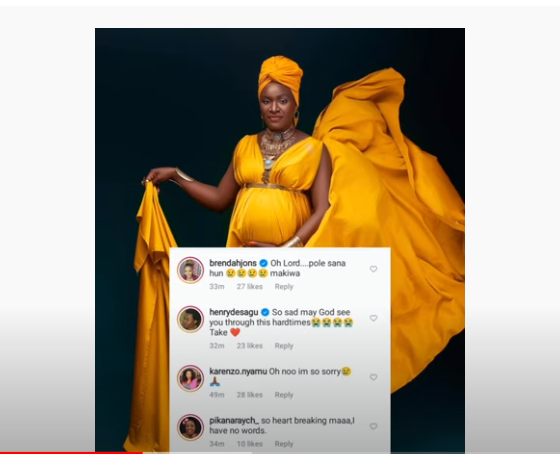 Married couples should spice their marriage. Men train how to say sweet words, make some surprises for their wives, take them out, give them money to look good, and be proud of them. Most men never appreciate their wives. After a woman gets more than two children, most men tend to move away from her. For her, the best thing to do is make her look nice, embrace her, and be her companion.

Most never give their wives credit. For example, if it's the woman who bought land, men always say that it's all their handwork. Even in front of other men they say how hardworking they are. But it's the wife who made everything work out. Appreciate what women do. One day when she was live on the radio she told a fan to tell her wife he loves her. ''Alisema bibi yake hakuna kitu hajui. He never told her anything.'' She said.

The video went viral. To her surprise, she was trolled on social media. Many people said nasty things about her. She also lost hope in uploading videos on social media. A few months later she attended a wedding. Luckily the cake matron was the aunties groom. Fortunately, she was very hilarious and funny. From the idea of the auntie, she did another video. The video was the stepping stone to her success.

She is now a household name to many. Thanks to her work together with her colleagues. You can find her on Youtube as Auntie Jemimah.

Ni Mluhya; Comedian Mulamwah Tells Fan who Said This About Her Daughter

Say these Prayers for Tuesday Blessings