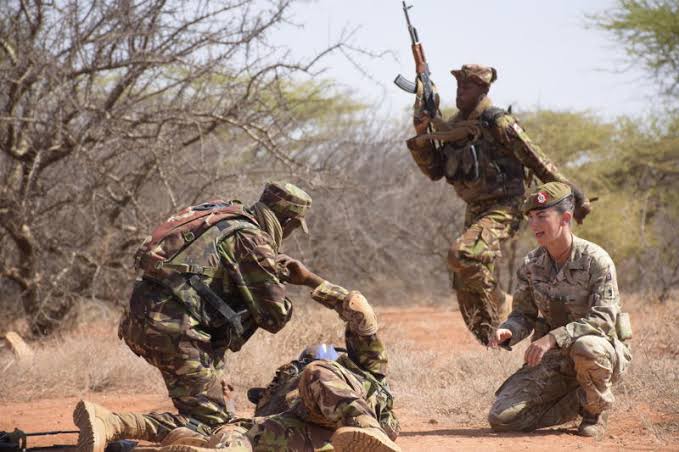 According to CitizenTVKe, the incident occurred in Wajir County where a deadly gunfight erupted as police officers tried to repel the outlawed group.

During the fierce shootout, several police officers sustained some injuries, however, two members of the outlawed Alshabab militias were gunned down. 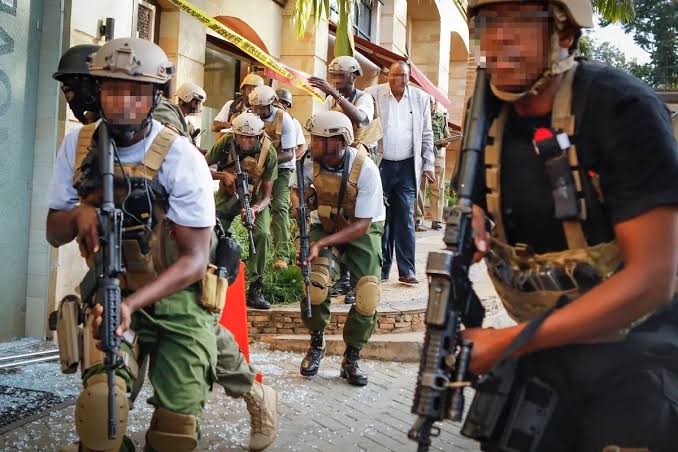 Details as to how many officers were injured still remain scanty.

Wajir residents and its environs have been living in fear after the outlawed Alshabab militias staged surprise attacks in the North Eastern counties.

However, police officers (RDU) and KDF Officers have been working round the clock to ensure that Kenyans get adequate security in the said areas.

Previously, the outlawed Militias would attack and kidnap innocent Kenyans where they would later be found dead.

Some also used them to extort money from innocent relatives who feared for their lives.

The fight against Militias and bandits has heightened up of late with the government deploying security officers to most affected areas.

Barely a month ago, a KDF Officer lost his life after bandits raided several security camps and engaging officers in a fierce gunfight.

The government through the ministry of security has been working tirelessly to ensure that these rogue groups that terrorize innocent Kenyans are eliminated completely free the face of society. 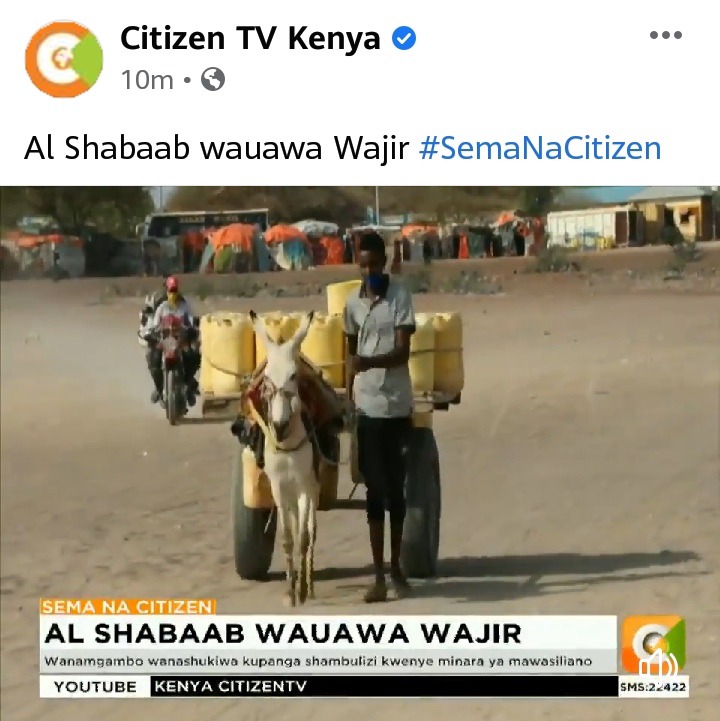