By madlygenius254 (self media writer) | 1 year ago

According to ITV news report, the twin sisters Salma and Zahra ran away from home, Chelton, Denmark after stealing £840 from their father which they used as a fare to travel to Syria. The twins' interest in terrorism began in 2013 while still in college since they were academically fit. It is reported that Salma was caught viewing Jihadism propaganda including British jihadism in Syria, a boy with a machine gun and a suicide vest. 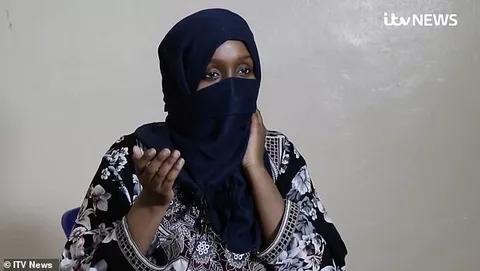 However, the college did not report her to the police since she lied to them that she was trying to find her brother who had joined the jihad in Syria earlier. This idea of Islamic State and jihadism in Syria brainwashed the young women in their young age of 16 and inspired them to join terrorism in Syria. 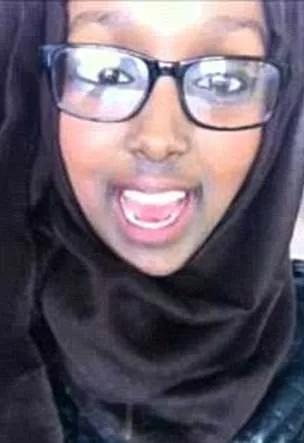 While in Syria, the twins got married to the terror fighters but later remained widows when their husbands were killed in a holy war. Harsh conditions at Terror camps made the young women escape to a refugee camp where they spent more than a year. Recently, they were caught trying to escape from the camp due to poor health care. They have told the media that they have no business with terrorism and they feel guilty for themselves, therefore, they want to be repatriated back home. However according to the daily telegraph report, the twins have been banned from going back to Europe.

Content created and supplied by: madlygenius254 (via Opera News )