By Jubalander (self media writer) | 1 year ago

Africa has never had a great panafricanist as Robert Mugabe aka uncle Bob in the recent history. During his life he publicly decried and condemned European and American looting of African resources while causing political, economic and social havoc on the continent. 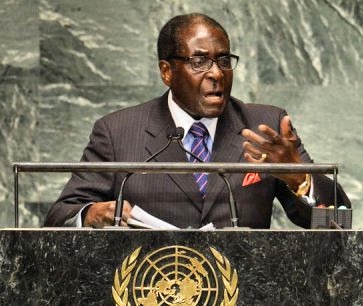 Today, for the first time ever in recent history the international criminal court has opened investigations into the United States of America and Israel's violations of human rights and cruelty against humanity in Afghanistan and the west Asian countries. Not once but on many occasions did the late Robert Mugabe condemn the United Nations and the security council of sidelining with America to commit crimes against humanity. The launch of investigations into the wars orchestrated by united states of America in various countries across Africa and Asia is an indicator that the world is rising against American criminal acts. 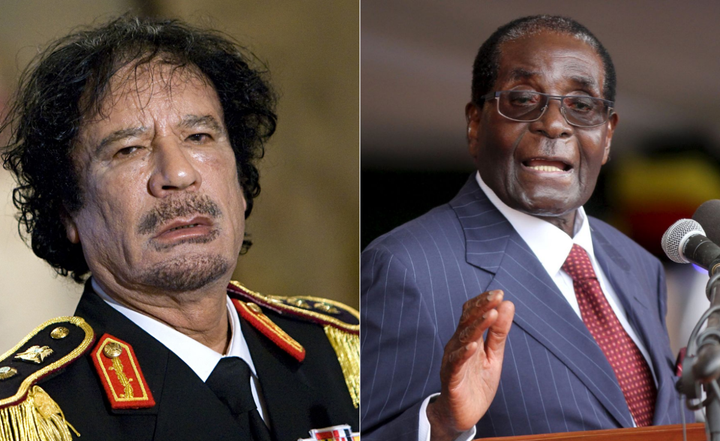 Robert Mugabe did not hesitate reminding Tony Blair, his England and his allies of the theft of natural resources and land grabbing with impunity on the African continent. Today Britain and his allies who have celebrated global terrorists like Cecil Rhodes and many other killers like Leopold of Belgium by erecting their statues across Europe are now pulling these statues down meaning they are scared of their past criminal history and concequences, thanks to Black Lives Matter movement which is working in line with Late Mugabe's legacy of free Africa.

United States of America and Europe had no doubt converted united nations organizations into their global puppets as told by the late Robert Mugabe. True to his assumptions, when the world health organization has appeared to operate independently for the first time, United States of America has withdrawn its financial contributions to the world health organization. There is no doubt that Mugabe wanted a fair and free United nation serving the interests of the world and not Europe and America.

Harshly and aggressively, Mugabe condemned the slaughter of Muamar Gaddafi and Sadam Hussein by the United States of America with no single reason to perpetrate such heinous crimes. Because he was a single man his impact was much less. But true to his stand, the cruel killing of George Floyd has echoed the words of the late president Mugabe. Global protests were evident mostly in European and American countries that has consistently carried out murder of other races, as they did in New Zealand and Australia wiping out almost an entire human race.

Mugabe condemned the white supremacy being exercised by many European and American populations against Africans, Latinos and some Asian people especially the Arabs. For many years European and American people have seen themselves as better beings and Mugabe reminded the world that they hoped that Africans and people of color worship them. This is no longer the case as the world has come out to protest this supremacy including on their own streets.

Today, Europe is on a looting spree in Congo and Mali, they equip innocent youth and children with sophisticated weapons to fight the local governments as they loot coltan, gold, diamonds and many other precious natural resources from African countries. They create imaginary terrorist groups and militia to cause chaos and diverge public attention into thinking that there presence is fight the fake terrorist groups. These groups are fake because every weapon they use is made in Europe and or America. Furthermore, they don't have sources of income to buy the very weapons, as they run no legal businesses.

Content created and supplied by: Jubalander (via Opera News )