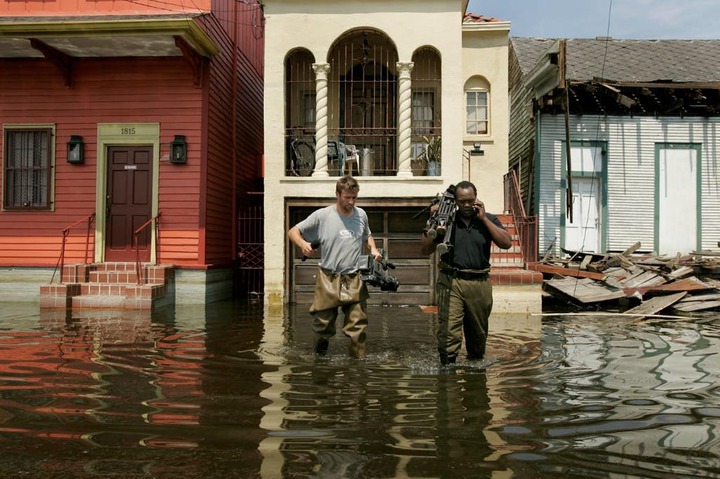 Celebrated journalist Jeff Koinange has left Kenyans talking after he shared photos he took while in one of his past dangerous assignments.

The Citizen TV news anchor shared photos from New Orleans, a city-parish located along the Mississippi River in the southeastern region of the U.S, where he was 'deployed' to cover the effects of Hurricane Katrina.

According to Jeff, in 2005, the levees that protected the city broke, which led to the flooding of the city from the effects of Hurricane Katrina. 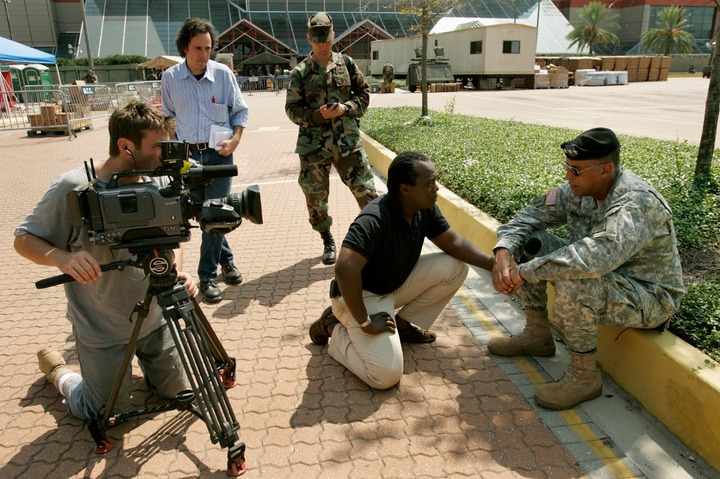 His media house deployed him and his cameraman in the city where they camped for three weeks to cover everything as it unfolded.

He further revealed that he was later rewarded for the coverage.

"August 29th, 2005, we were informed that the Levees had broken in New Orleans and the City was flooding from the effects of Hurricane Katrina. We immediately 'deployed' and stayed on the STORY for THREE WEEKS. Months later we were awarded the @PeabodyAwards for BEST News Coverage," Kainange tweeted. 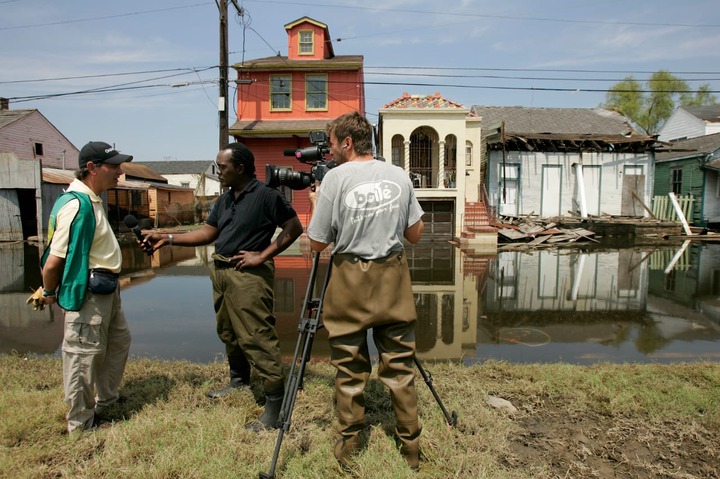 The photos that he shared from the scene left Kenyans lauding the news anchor for being a 'goat' in this field.

Here is what they said

@KevenKabuya: Katrina left New Orleans different. Devastating effects till today. A part of the city is still reeling from the effects 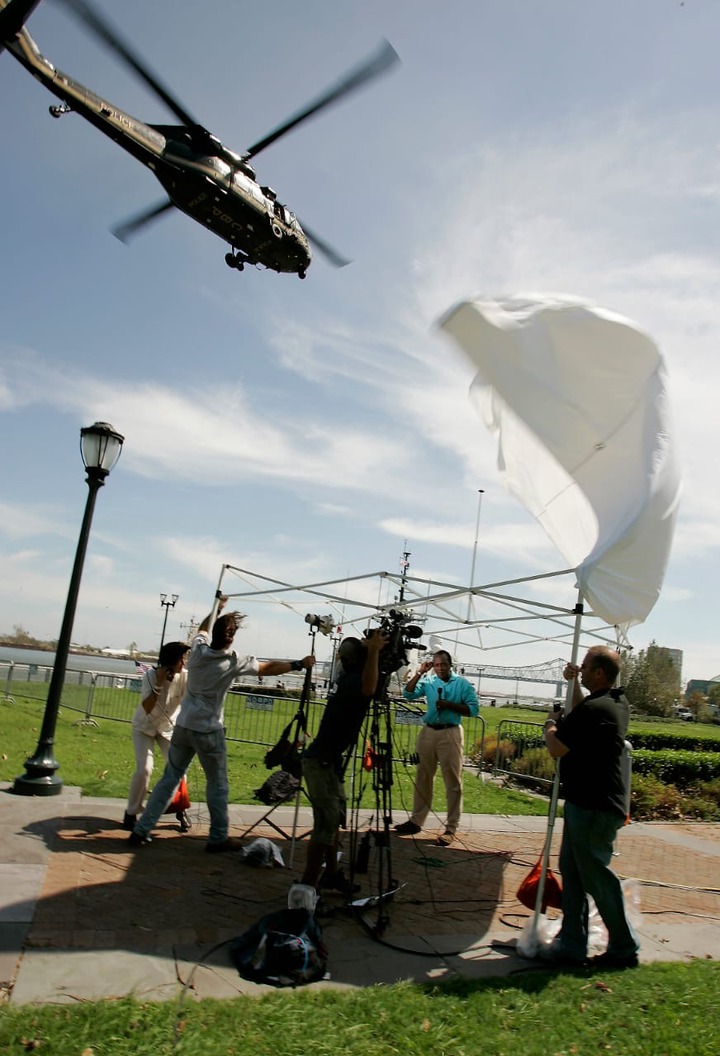 @janewarwinu: Did I say you are just a true legendary in Journalism. You are one of a kind. A WORLD CLASS GLOBAL JOURNALIST. Keep winning

@KJeremiahN: This, less than a year of the Asian Tsunami and just a few months after the Pakistan earthquake and floods! The world was just not ready for such a devastation as Hurricane Katrina! Congratulations for having won the @PeabodyAwards #ThroughMyAfricanEyes 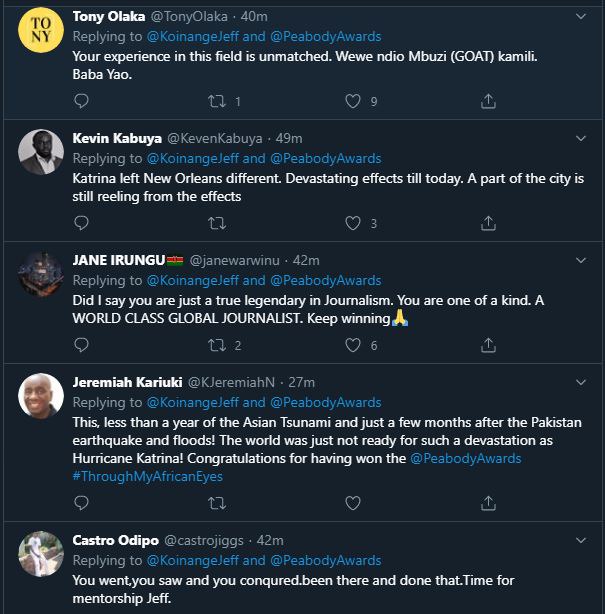 @MoseMungai: You and us are in it to win it when we commit it to the most High

@paulskiviu: Absolutely phenomenal koinange, you've seen a lot with your own eyes