See What Is In The World Most Degerous Lakes

By starlightstudio (self media writer) | 1 year ago

A lake is an area filled with water localized in a basin, surrounded by land, apart from any river or other outlet that serves to feed or drain the lake it lie on land. Like the much larger oceans, they form part of earth's water cycle. 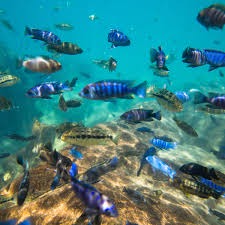 Lakes are home for many water animals and also provide water for humanity. There are some lakes which are very degerous and harmful to human being. 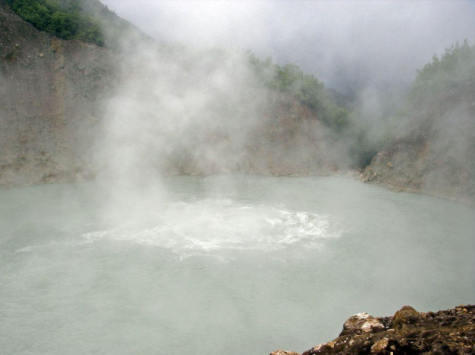 The Boiling Lake of Dominica it is placed in a flooded fumarole that emits hot steam constantly. In 1870 two scientists took the temperature of the outer part of the lake and found it to be almost 200 degrees Fahrenheit.

They were unable to measure the center because it was too hot and dangerous due to the fact that is is always boiling. Even getting to the lake is dangerous because Hikers have to descend the Valley of Desolation and pass dangerous Sulfur springs but he later died from asphyxiation.

The science behind these lakes makes them dangerous for humans, but still are scientific marvels. Find safe ways to take risks and don’t visit these lakes.

Cameroon’s Lake Nyos is a peaceful lake that seems lovely at first glance. However, this lake has killed almost twice as many people as road accidents. A pocket of magma lies underneath creating carbonic acid and making Lake Nyos highly dangerous.

It is one of 3 exploding lakes in the world, due to its ability to unleash a rare natural disaster called a limnic eruption. The last time such eruptions happened was in 1986 when about 300,000 tons of carbon dioxide were released into the air at speeds of up to 62 mph.

The gas then suffocated all living things within a 16 mile radius leaving 1,746 people dead. The lake is quiet right now, but at any minute another eruption could occur, killing everybody nearby. 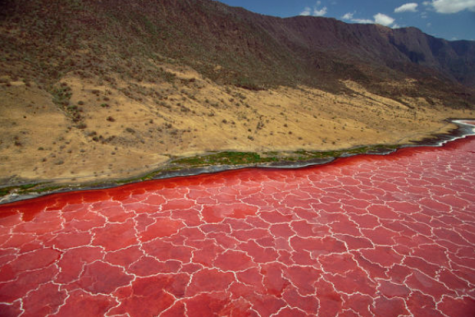 Lake Natron in Tanzania is a very beautiful lake that serves as a home for millions of flamingos. However, it is very harmful to humans.

The high evaporation levels in the area have left alkalinity of up to 12 pH. This is similar to substances such as bleach or ammonia. The lake is also covered in a crust of salt that has been turned red by the cyanobacteria that live there. For educative articles click the follow button and follow us thank you.