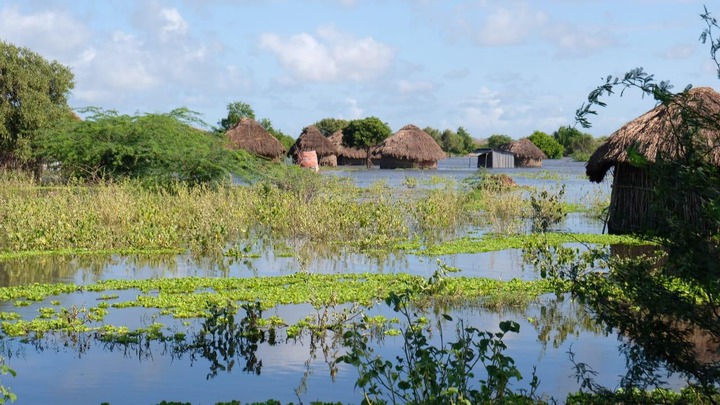 Hundreds of flood victims in Lamu County are staring at starvation after tens of acres of their farm crops were destroyed by the raging floods.

Villages where farm crops including maize, beans, grean peas, sorghum, among others were destroyed by the floods include Moa, Dide Waride, Kitumbini and other areas bordering River Tana and the Nyongoro tributary both of which broke their banks recently, resulting to the floods.

Hussein Jara, a resident at Moa said most of them are counting huge losses following the destruction of their crops by the flood waters. 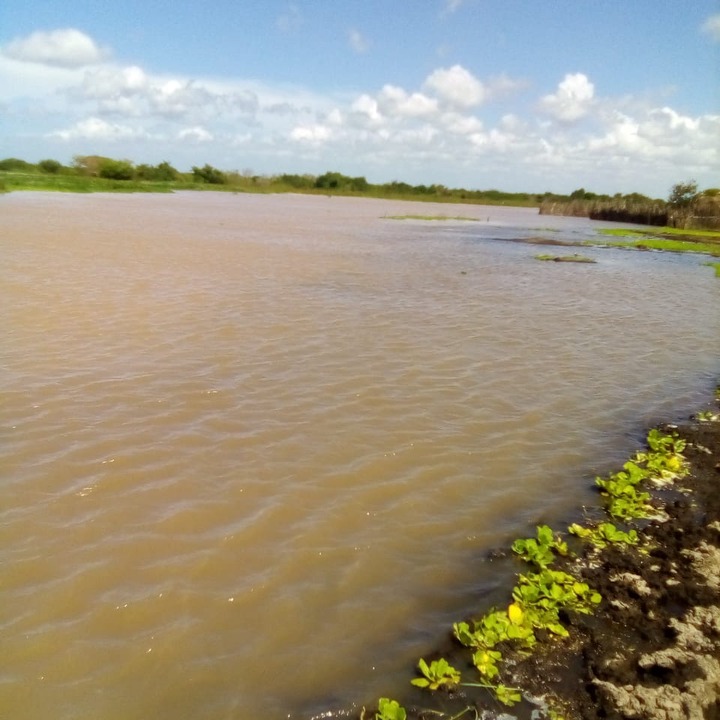 Before the floods, farmers in the area were full of hope.

“You can imagine before the floods, our crops here had done so well and a bumper harvest was a dream on the verge of becoming a reality. It’s unfortunate that all the crops were washed away during flooding. Our families are now staring at starvation. The government should do something,” said Mr Jara.

Abdi Galgalo, another farmer at Dide Waride said more than 10 acres of his farm crops were destroyed by the floods while others remain submerged.

Mr Galgalo said apart from the farm crops, their houses were also demolished by the floods, leaving most of the families in the area homeless.

“Since the floods begun, our houses have remained submerged and we have no place to settle. Our crops were also destroyed and hunger is looming here,” said Mr Galgalo.

Mrs Zeinab Kulisa, a resident of Chalaluma pleaded with the government to compel the Kenya Electricity Generating Company (KenGen) to compensate them for allegedly being responsible for the floods that directly affected their villages.

Over 600 families in Lamu were affected by the floods as they ended up being displaced from their homes following the bursting of the Tana River and Nyongoro tributary’s banks.

Mrs Kulisa insisted that since time immemorial, their villages had never been prone to flooding.

She said the current situation was only occasioned when KenGen allegedly released water from some of their reservoirs.

“We want the government to push KenGen to compensate us for our destroyed homes, crops and livestock. Let KenGen also consider finding us alternative settlements since our homes are flooded,” said Mrs Kulisa.

Fishers Of Men, See The Most Followed Artists In Kenya, With Huge Number Of Subscribers On YouTube

I Want to Score But I Miss Chances, I Don't Know Why Chelsea Fans Love Me- Top Chelsea Star Says