(Photos) TPLF/TDF Fighters Display The Russian Made Surface-To-Air Missiles In Their Possession.

By Ledward (self meida writer) | 27 days 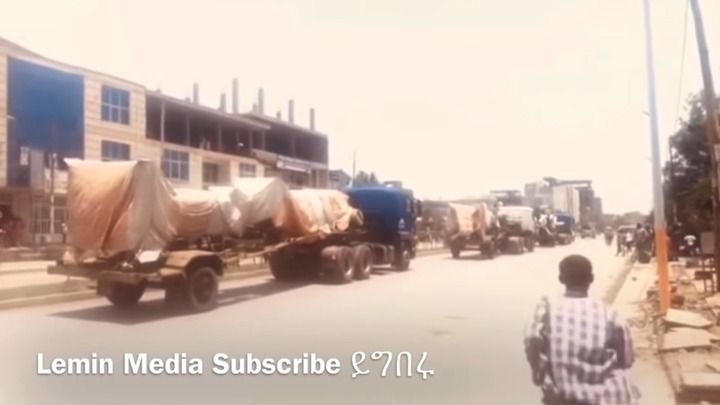 The Tigray War is an ongoing civil war that begun around midnight of 3-4 November 2020 in the Tigray Region of Ethiopia. The Special Forces of the Tigray Regional government are fighting the Ethiopian National Defense Force (ENDF), the latter being aided by the Ethiopian Federal Police, regional police and gendarmerie forces of the neighbouring Amhara and Afar regions with the involvement of the Eritrean Defense Forces. 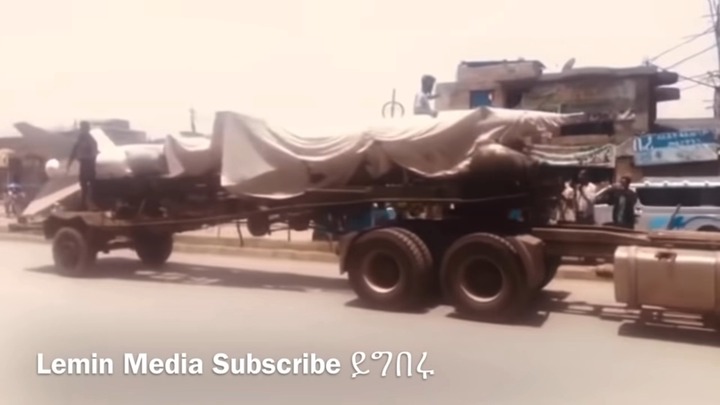 The Tigrayan Special Forces received reinforcements from defecting ENDF soldiers and civilian volunteers; they were integrated into the Tigray Defense Forces. All sides, particularly the ENDF and EDF, have committed war crimes during the conflict. 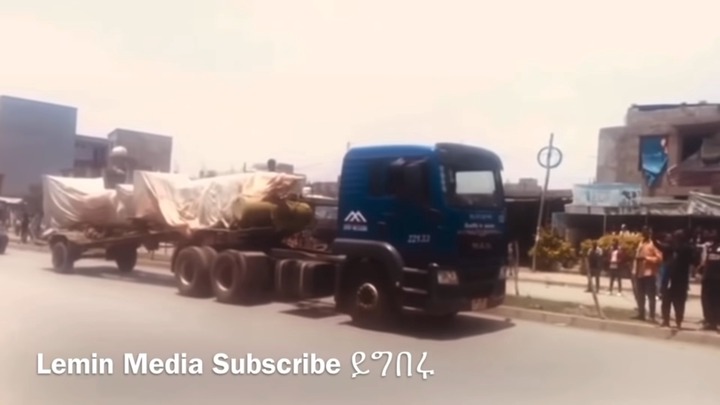 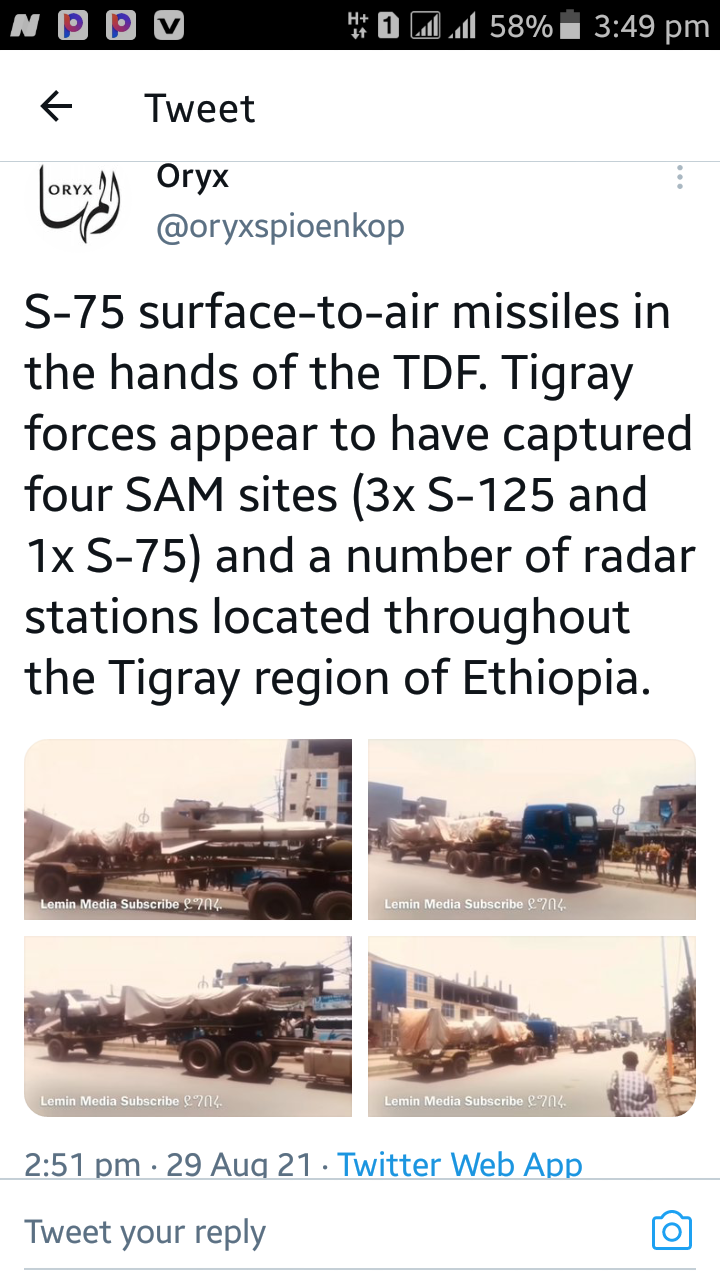 The S-75 is a Soviet-desigend, high altitude air-defense system. Following its first deployment in 1957 it became one of the most widely deployed air defense systems in history. The missile can shoot an aircraft at an altitude of 25,000 m or 82,000 ft. Below are photos of the S-75 surface-to-air missile. 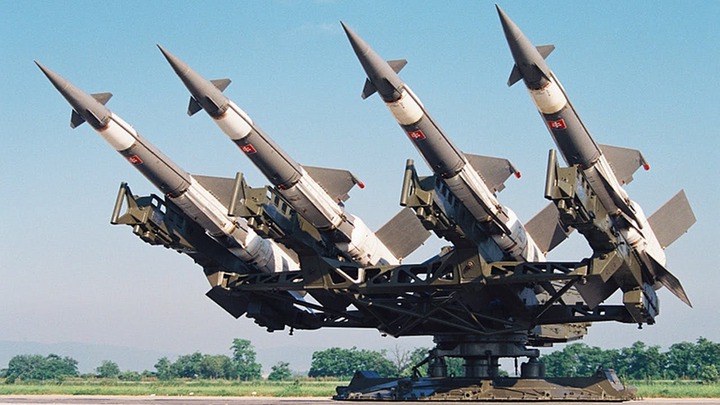 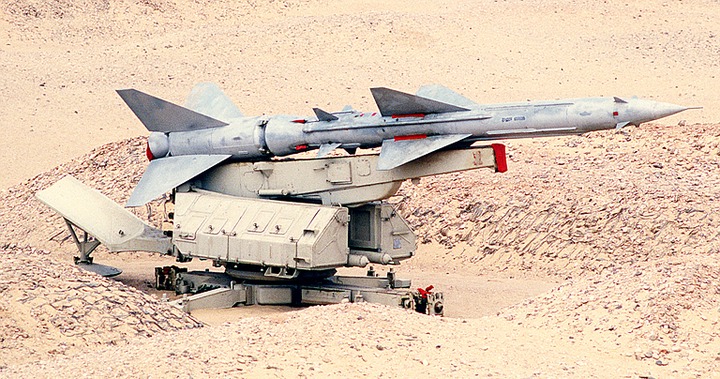 Bodaboda Man Shot Dead By Police For Refusing To Give Bribe