Why the KDF Prohibits Relationships & Marriages Across Ranks 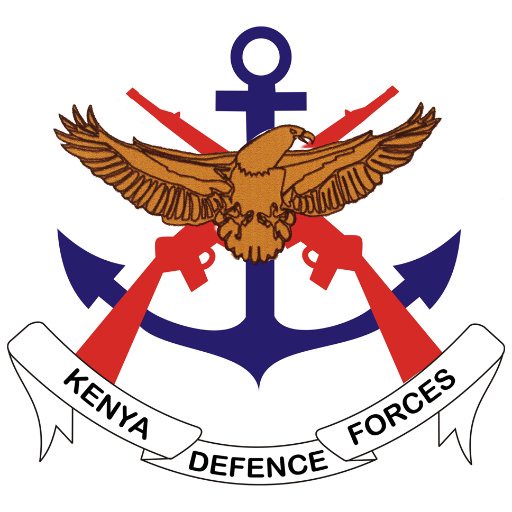 A couple of days ago, Interior Minister Fred Matiang'i revealed that standing orders barring Police officers from having affairs or marrying each other are underway. A move Matiang'i hopes will curb rising cases of sexual offences and gender-based violence.

However, the proposal raised a storm with a section of Kenyans terming the move unconstitutional. Weighing on the issue, Captain Collins Wanderi, a retired Kenya Defence Forces Officer, says the rule will protect juniors against sexual harassment by their superiors, as is in the military. 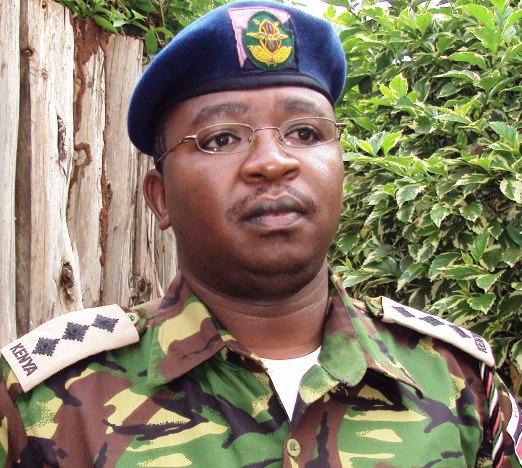 Wanderi added that KDF strictly prohibits fraternizing leave alone marriage across ranks. For starters, the military has two bands, Commissioned Officers (from 2nd Lieutenant to General) and Enlisted Men and Women (Private to Warrant Officer 1). As a rule, the military forbids romantic affairs between officers and Other Ranks. The disciplined forces enforce this for good measure; order and discipline. 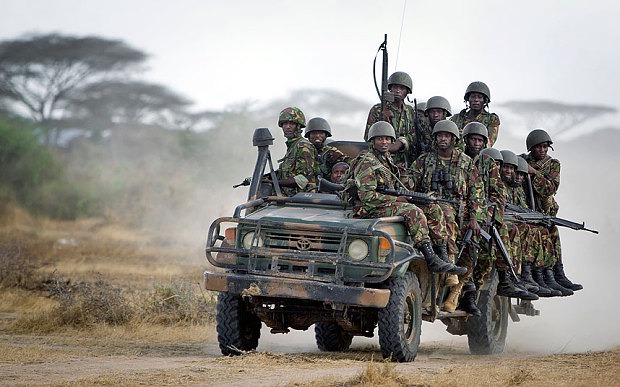 In the military, a married woman bears the respect, privilege and prestige of her husband's rank. If a woman gets married to a Captain Wamalwa, she assumes the title & honour of Mrs Captain Wamalwa. Whenever he gets a promotion, she too gets "promoted". Now you can imagine a Corporal in active deployment who has a Mrs Captain, a Mrs Major or a Mrs Colonel in his detail or even worse, a publicly acknowledged girlfriend of his superior. How is the Corporal expected to order, direct or instil discipline upon the wives or girlfriends of his commanders? 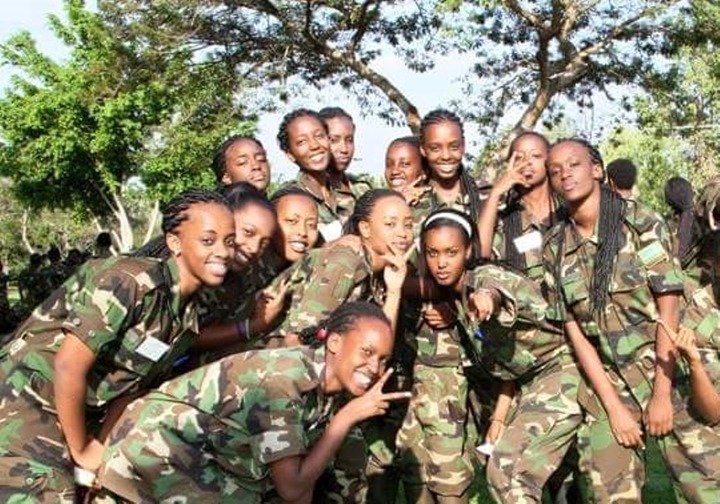 Therefore, for good order & discipline, if an Officer is known to be romantically involved with a member of ORs cadre, one of them must leave the service. The rule applies to both genders.

Finally, the captain gave an example that during his time in KDF, a male Lieutenant Colonel lost his rank and appointment for getting involved in an affair with a gorgeous Private. 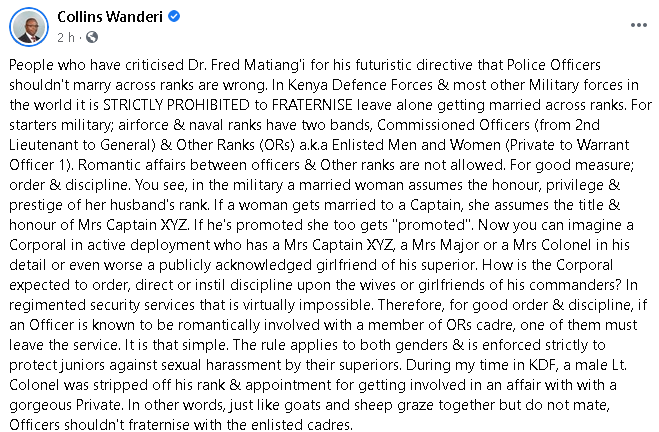 Content created and supplied by: Mapya (via Opera News )

"My Way To Death, Love My Children", A Police Contemplating Suicide Pens An Emotional Message