I Watched As 11 Of My Colleagues Were Butchered By Terrorists. I Was Lucky To Be Alive- John

John Wanjau from Nyeri shares his sad story of how eleven of his colleagues were butchered by terrorist in Mandera where they had gone for a job. 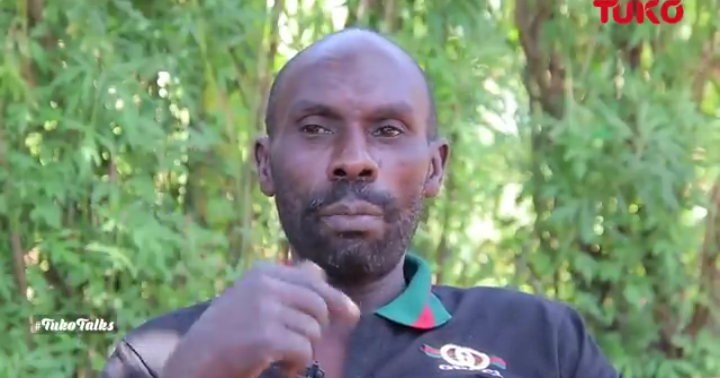 According to him he was born in Nyeri. He finished his secondary education and started working at a quarry in Nyeri he also met a woman Ang got married. They were blessed with three children.

He says that while he worked at the quarry he was informed that there was a lucrative job in Mandera and together with eleven colleagues they travelled to Mandera. They rented a house at a camp where other workers lived.

He says that the security wasn't good and they had police escort everyday on their way to work and back. He worked there for some time and he managed to save and send money to his wife. After some time they decided to go back home and on the fateful day he spent time with his friends shopping and preparing for their journey that was supposed to happen the following day.

He says that he also noticed people checking around their houses at the camp and they didn't know them. After some time the four men left woth their vehicles without saying anything. On that night they had a good time and went to sleep. 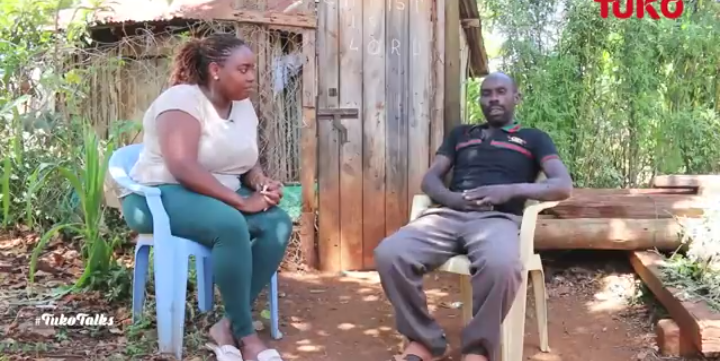 According to John at around 2am he had a loud noise in the camp and after he checked he realized that one of the houses was on fire. He also heard gunshots. He saw men dressed in checked wearing headscarves and they shot at anybody they saw.

He says that they entered every room shooting people. He managed to climb on the ceiling and from there he saw his friends being shot each at a time by the terrorist. They also sot at the roof and he was shot on his shoulder stomach and hands before they left."I was shocked and in pain at the same time." He says.

After some time he heard sirens and the police came to their rescue. He managed to climb down from the ceiling and he was rushed to hospital. All his colleagues died from the attack and he was the only survivor.

John says that his wife left him after the accident die to misunderstandings, and he cannot work or do difficult tasks after the injuries affected his shoulder and hands.

Content created and supplied by: Shayne (via Opera News )