Sudanese are waken up by worrying details of military take-over the government. The military group is said to be planning to unseat the sovereignty council members who have led the country since 21 August 2019.

Reports of a coup being underway in Sudan by members of the military, according to most recent reports some of the civilian members of the transitional council are under arrest and the house of prime minister Abdallah Hamdok is surrounded by the army and also put under house arrest. (Cyprian Nyakundi). 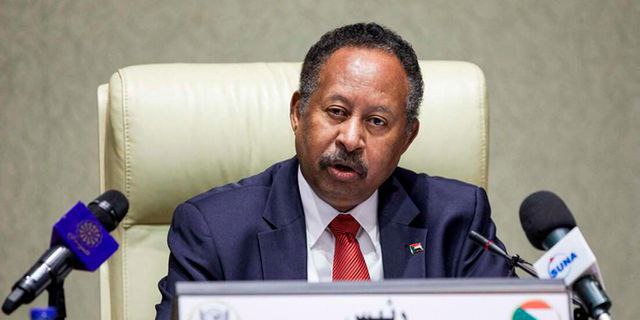 Tension has rocked in Sudan over the last four to five hours as the country is under pressure. Military police are everywhere waiting for further instructions to overthrow the sitting government. 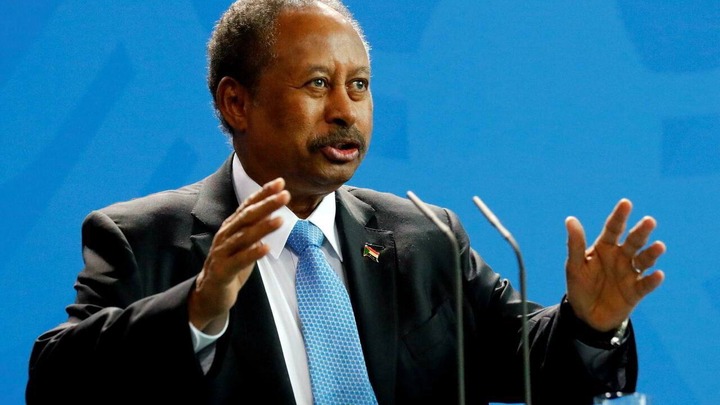 Sudan's coup is not the first one in Africa. Lately, Chad, Mali and Guinea overthrew their government. Sudan will be the fourth country in Africa under military leadership as proper election ideas and strategies are laid down. 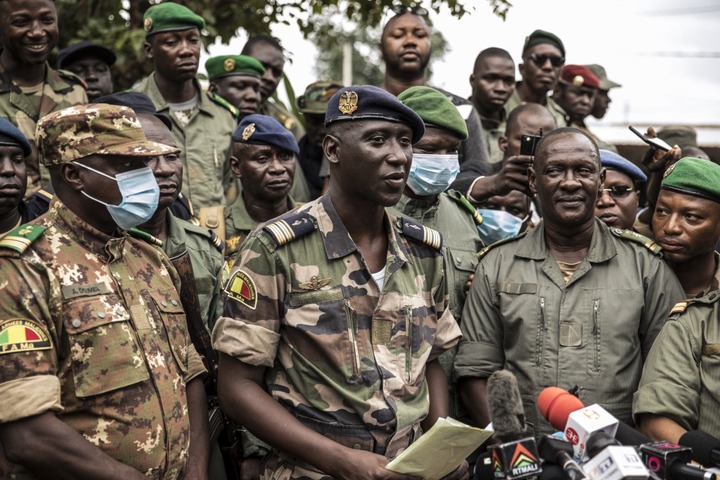 Kenya was a victim of a coup in 1982 when the military almost took over the government of late president Daniel Torotich Arap Moi, second president of Kenya. However, the plans fell and Moi's government was intact.

To sum up, coup plans are underway in Sudan with members of the sovereignty council under threat. The House of prime minister is surrounded by military police according to reports emerging in Sudan.

Mudavadi Reveals This About Himself (VIDEO)

Jalas Clashes With Rufftone, On Live TV; As Gospel Artist Accuses Daddy Owen Of Attacking Him

Tana River County Gubernatorial Race is likely going to be a Rematch between these two candidates.