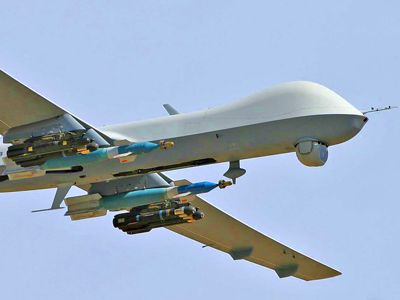 Today, we shall compare three different attack UAVs from the two countries and Britain. Let's go.

To be sincere, this is more than a drone. You can equate it to fearsome fighter jets like the F-16 fighting falcon or F/A-18 Super Hornet. It's not powered by turboprop engines seen on other drones. 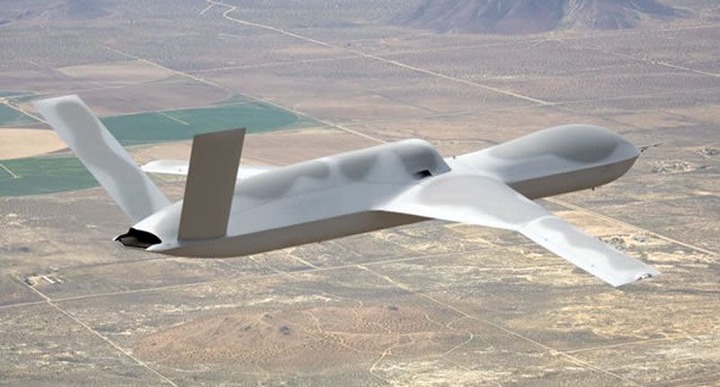 Instead, a P&W turbofan motor generating 17,750 Newtons of thrust, flinging it at 206 meters per second (740 Km/h). The avenger's predatory traits are brought out by its ability to carry over 3.5 tons of fuel, enabling it to scan the enemy's airspace contemptuously for 18 hours. Within the scan duration, the predator can viciously launch drone strikes on enemy ground radar stations or weapon systems like tanks with different missile ammunition or bombs carried internally in the weapon bays. It's a stealth UAV in active development by General Atomics Aeronautical Systems and stands at the helm of drone force in the United States.

Israel's Aerospace Industries (IAI) is one company defying odds to establish itself as the best among drone makers. Eitan is IAI's latest creation and second-best attack drone. A Pratt & Whitney turboprop engine giving 1,200 horsepower thrusts it at 113 meters per second (407 km/h). Eitan carries 2.7 tons of cargo comprising fuel to keep it airborne for thirty hours. It operates effectively at fourteen kilometers high—one kilometer shy of the avenger's service ceiling. The drone has wing hardpoints for external payload and an internal weapon bay for onboard armaments.

The United Kingdom's airforce cleped Royal airforce has been flying the MQ-9B Sky Guardian since 2020. It can autonomously take off and land because of integrated next-generation infrared scanners. 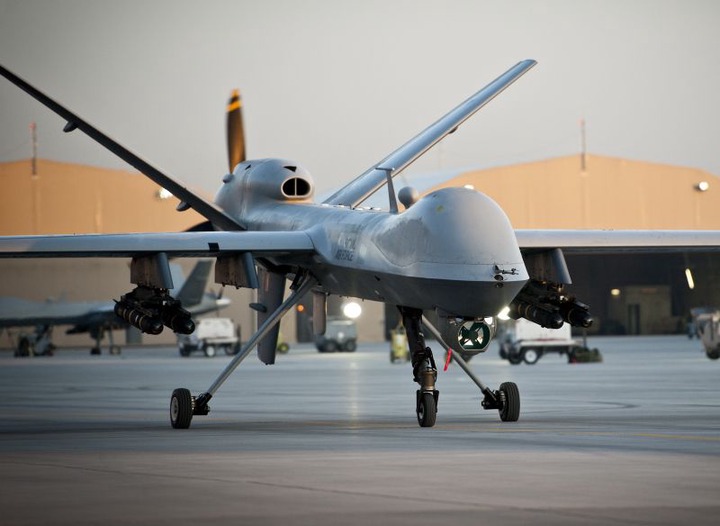 The guardian can combine the roles of striking and surveillance courtesy of many other sensors, thermal cameras, and radar systems. The Royal Airforce has already tested on battlegrounds, and the results were encouraging. A Honeywell powerhouse generates power for the guardian and its 1.8 tons of weapons. Thank you for reading.