Photos: The 8 Most Elite Special Forces In The World

By @chacha_Dennis (self meida writer) | 9 months

Special forces are some of the best trained units that a country can boast about when it comes to taking security measures. They are formidable and are known for going to where other troops fear the most and conducting daring rescue missions. 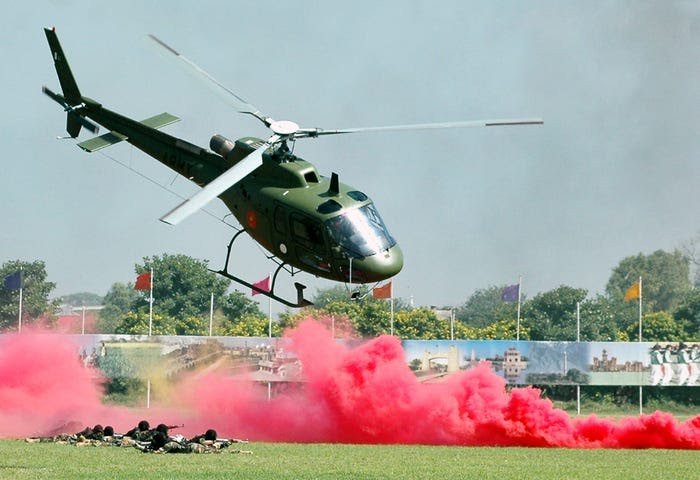 It is however extremely difficult to rank these forces relative to one another, but through track records, some rise above the rest.

Here is a list oof them and their respective Nations.

8. The Special Services Group of Pakistan. 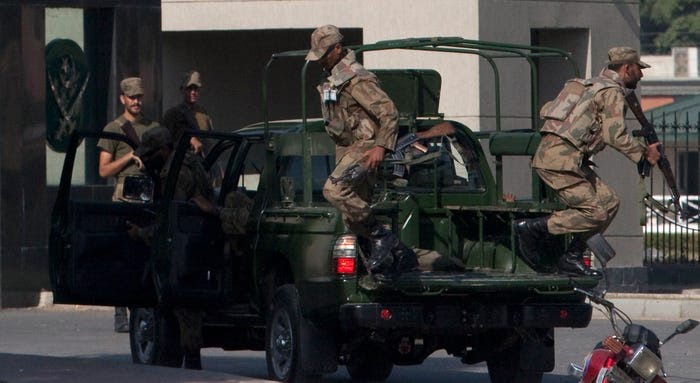 It is better known as Black Storks in the country as a result of the commando's Unique headgear. They undergo a rigorous training including marching for 36 miles in just 12 hours and running for 5 miles in just 50 minutes. 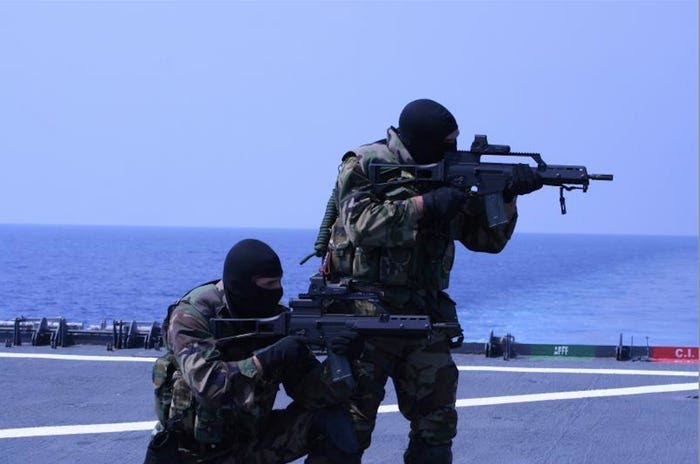 Popularly known as Naval Special Warfare Force since 2009 has for a very long time been respected all over Europe.

It was established in 1952 as the Volunteer Amphibious Climbing Company Unit. Making it to the force is cumbersome and at times 100% of it's candidates are rejected. 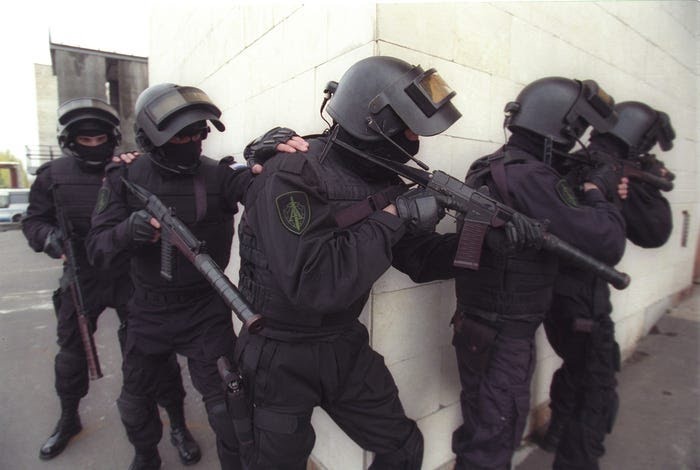 It is one of the best known special forces units in the world and was created as an antiterrorism unit by the KGB in 1974 and today remains in service under it's modern day counterpart FSB. 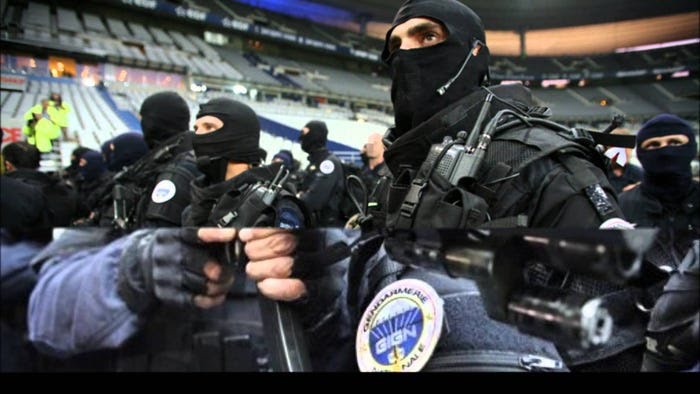 It comprises if 200 strong and well trained individuals tasked with responding to hostage situations. It's against the France law to publish faces of it's members in any Media. 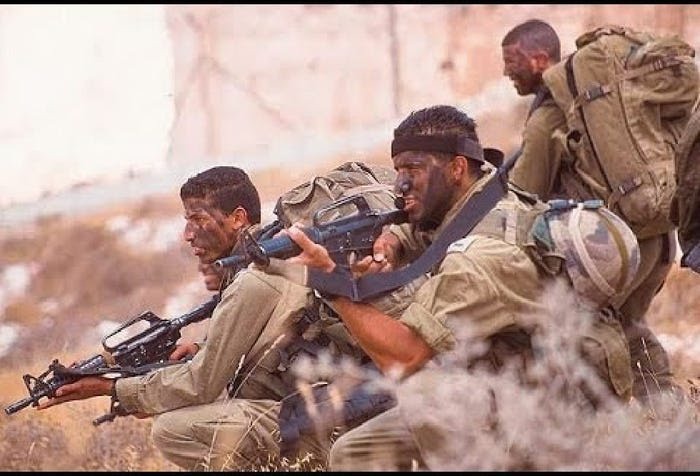 It's primary purpose is intelligence gathering and in most cases operates deep behind enemy lines. Recruits endure hardcore training under the scrutiny of doctors and phycologist and only the best make it. 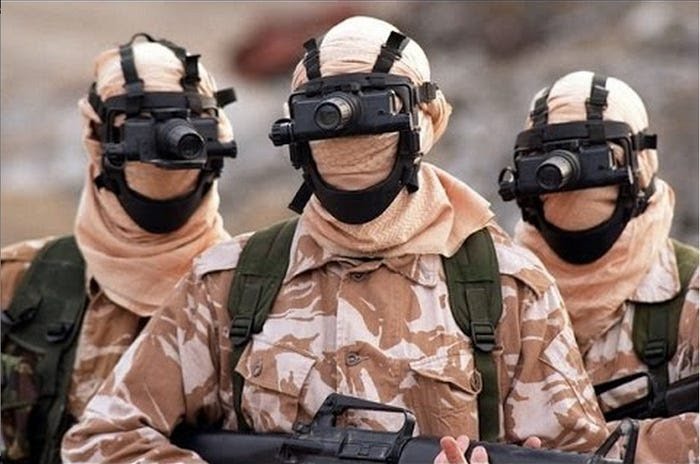 This elite Force is the infantry counterpart to the Special Boat Service. Their emblem bears the phrase "who dares wins"

2. The Special Boat Service of the UK 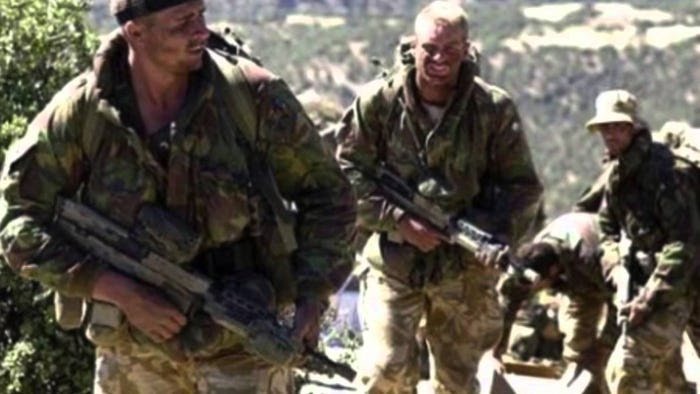 It involves endurance in training in the jungle and in the rainforest of Belize to become a member. You got only two attempts to pass. 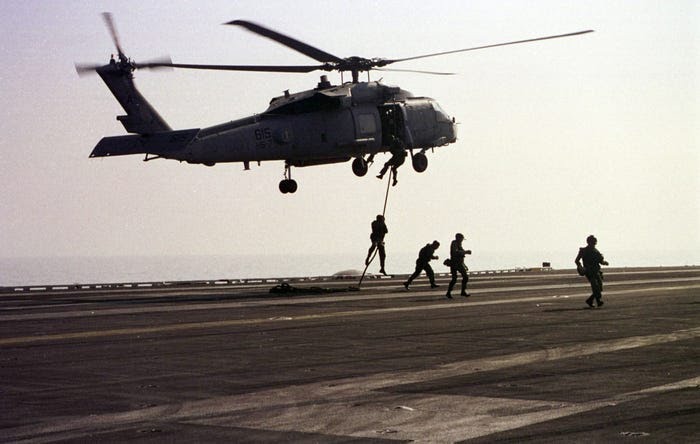 It is arguably the best elite Force in the world and was created in 1962. They undergo years of rigorous training. SEAL stands for Sea - Air - Land.

Content created and supplied by: @chacha_Dennis (via Opera News )

Didmus Barasa: We Have Not Seen The Benefits Of President Kenyatta's Leadership

These are the reports from Barcelona board.

Afternoon Powerful Prayer That Is Going To Unlock All Doors Of Blessings.