Several Alshabaab Millitants Killed After Failed Attack on Millitary Base

By Newshunter (self media writer) | 1 month ago

Alshabaab millitants continues to be the biggest threat facing Eastern African region.Despite various attempts to eradicate them from many security forces including American forces ,the group has managed to stay and are still creating havoc. 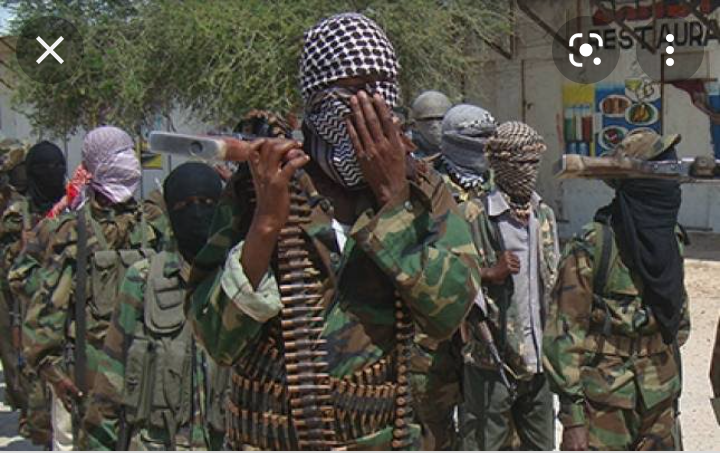 One of their latest strategies is to attack millitants based in order to incur large number of casualties and also gain access to lethal weapons which they can use to further their operations.These attacks however sometimes fail and many of them are killed in combat and this is just what happened after their latest attempt.

The group was attempting to storm Abdalla Birole but was meet with fire from jubaland security forces and many of them died in process.

"Alshabaab militants engage in fierce fight with Jubaland Security Forces. This is after the militants tried to storm Abdalla_Birole base. Reports indicate that several militants were killed in the process. Others, authorities said, were critically injured." SBC Somali TV tweeted.

Authorities has not however revealed if any government security personnel was injured or killed.