Military Ranking in East Africa As At 2021

Do you understand the importance of ranking? Grading motivates the best to become the best, the good to improve, and so on. It has never stopped; it may be found in companies, homes, and even the military. To rank entities, you must take into account a number of variables or conditions, as well as their scores. Global firepower, on the other hand, examines and ranks militaries all around the world.

Tanzania is ranked 23rd in Africa on the worldwide firepower ranking, making it the third best in EA. After considering a variety of factors, this conclusion was reached. The quantity and types of aircraft in Tanzania's People's Defense Force, total reserve and active personnel, their naval fleet, and other factors were among them. 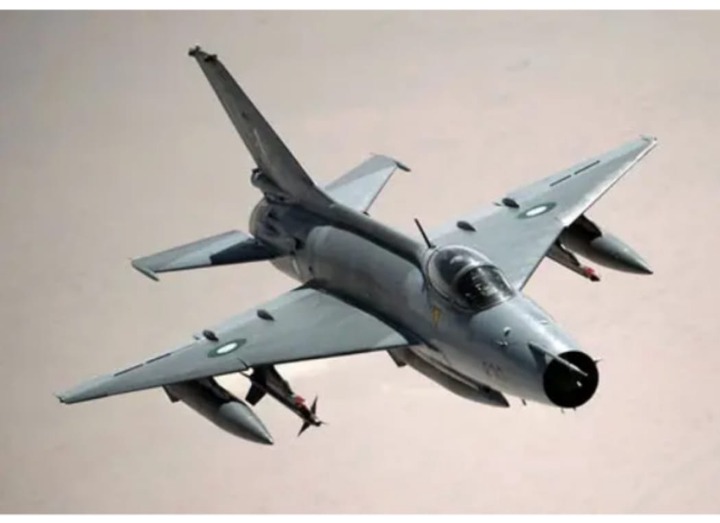 You discover that the country has 110000 military men, 30,000 of whom are active and 80,000 of whom are on reserve. It has 10 patrol ships and 35 aircraft in its navy. There are 14 Chinese F-6 and F-7 fighters, 7 helicopters, six transport planes, and eight training planes among the aircraft.

There are 11 rather recent Russian fighter/interceptors among them, 26 various helicopters (5 attack helicopters), two transport planes, and 12 training planes. Uganda is a landlocked country with no naval forces. It has 242 tanks in its army (10 are deadly Russian T-90s). 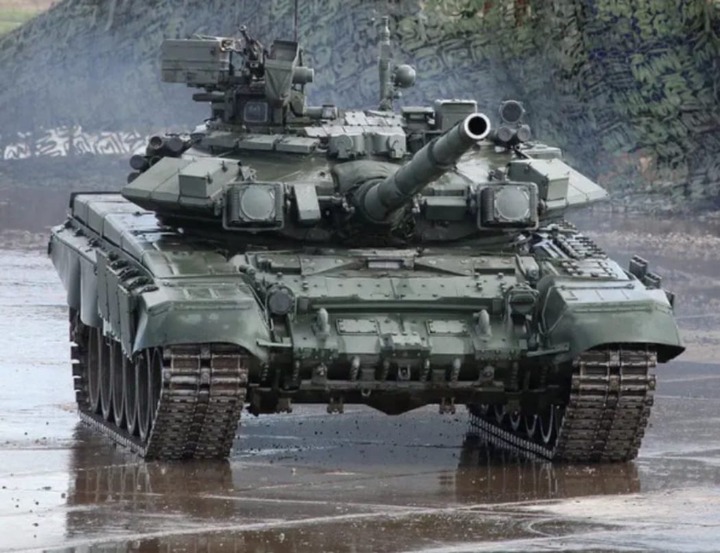 This isn't surprising, I know. Kenya was widely expected to lead East African firepower. So, how did it land this coveted spot? The country has 29,000 military troops, 24,000 of whom are active and 5000 of whom are paramilitary. 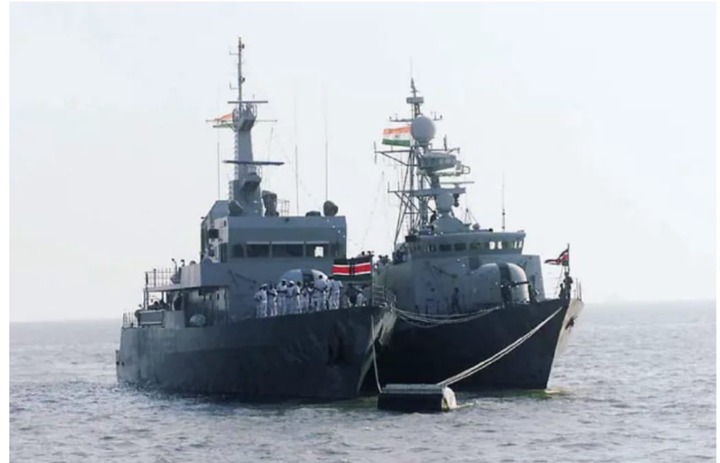 It possesses 75 tanks, 550 armored vehicles from the United States and Turkey, 30 self-propelled artilleries, and 25 towed artilleries in its army.