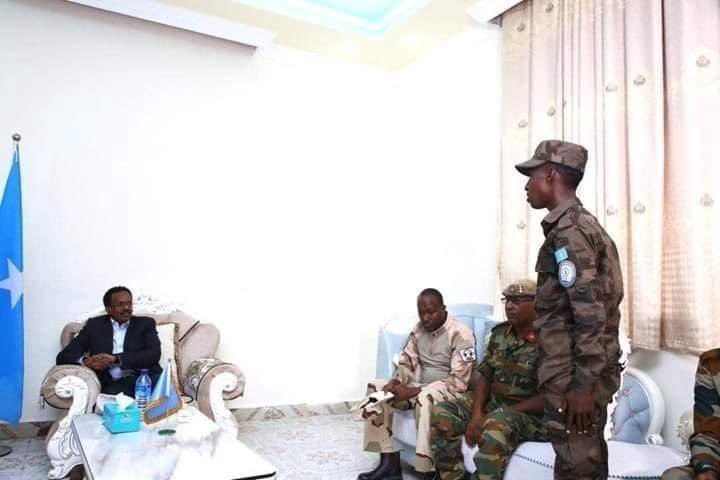 It has now emerged that the current President of Federal Republic of Somalia H.E Mohamed Abdullahi Mohamed Farmaajo met former Al-Shabaab terrorist Colonel Farhan Qarole before he was appointed as the Benadir Regional Police Commander, Mogadishu.

His appointment was effected after the former boss, Sadaq John was fired after he banned lawmakers from attending session to extend Mohamed Abdullahi's term in office.

After Sadaq John was fired, Colonel Farhan Qarole was immediately announced before lawmakers went ahead and extended the President's term by two years. 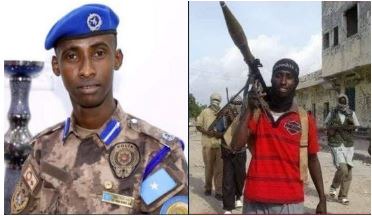 Media reports from Somalia said the President met with the former Al-Shabaab attacker before he was appointed, however, details of their talks remain scanty.

"The outgoing president @M_Farmaajo met with the new Benadir regional police commissioner at @TheVillaSomalia .Prior to his appointment, Farhan Qoroole was the Commander of the Harmcad Forces. Qoraale was one of al Shabaab's Amniyaat men before he joined the army. #Somalia," the source said. 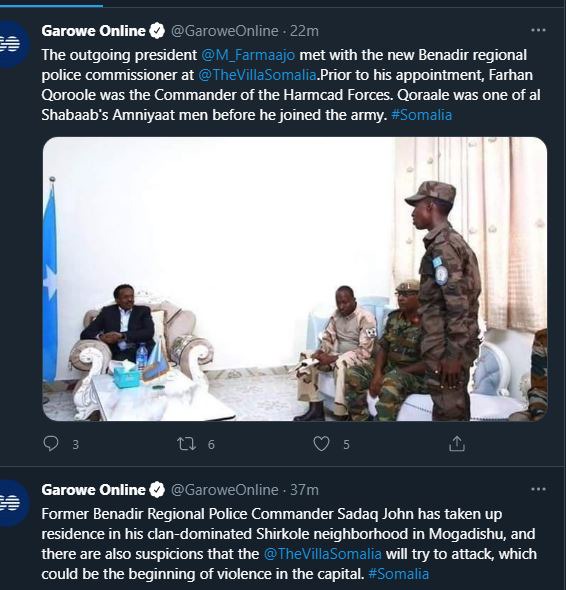 The appointment of former terrorist to hold such a position in forces raised many questions, with some saying the move was politically triggered.

Furthermore, emerging news from Somalia this evening say former Benadir Regional Police Commander Sadaq John has been moved from where he was living to his clan-dominated Shirkole neighborhood in Mogadishu. 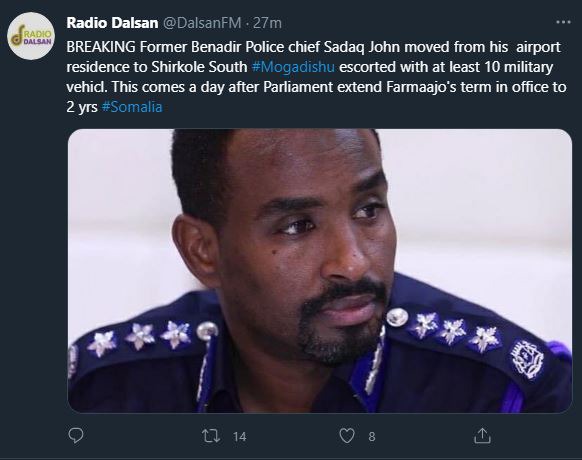 At least 10 military vehicles went to pick him from his residence for what was said to be security concerns. He was against the extension of the president's term. 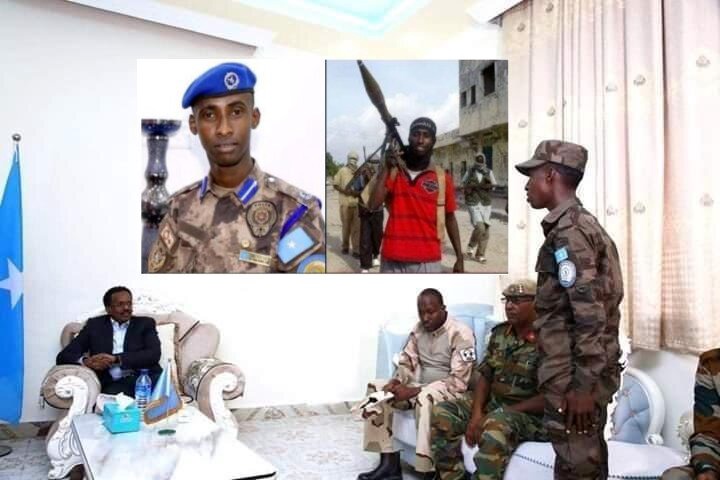