By MafiaBreakinNews (self media writer) | 9 months ago 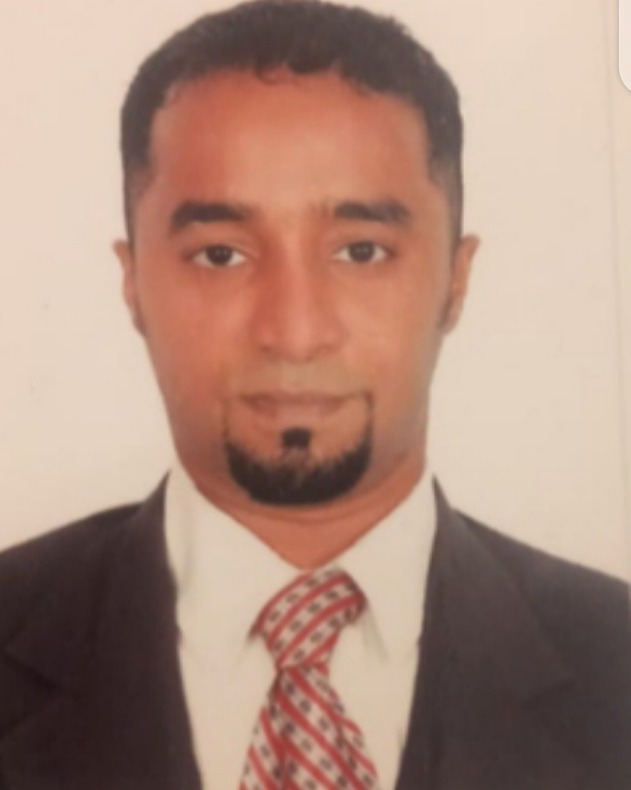 The businessman Abdulhakim Salim Sagar was not arrested by the police but  abducted by unknown gunmen.

The Police Commander Manase said no unit of the National Police Service arrested the businessman.

“I am not aware of any security operation by any unit of the NPS related to Mr Sagar,” said Mr Musyoka.

In a sworn affidavit, the regional police boss told Mombasa High Court Judge Anne Ong'injo that he was only aware of the report of a missing person that was circulated through police signal.

According to the family, Sagar was arrested by people who identified themselves as police officers last month, and he has never been found since then.

We want the family to help us in the investigation so that to establish the where about of the suspect. 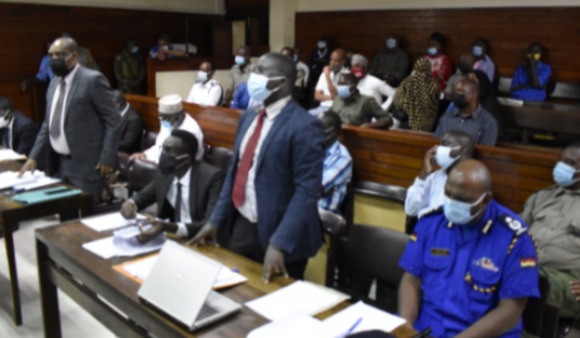 The family has filed a case before Mombasa court seeking to compel the police to produce Sagar.

Content created and supplied by: MafiaBreakinNews (via Opera News )

We Are Not Directed by Any Individual: IEBC's Chebukati Responds to Manual Voter Register Claims