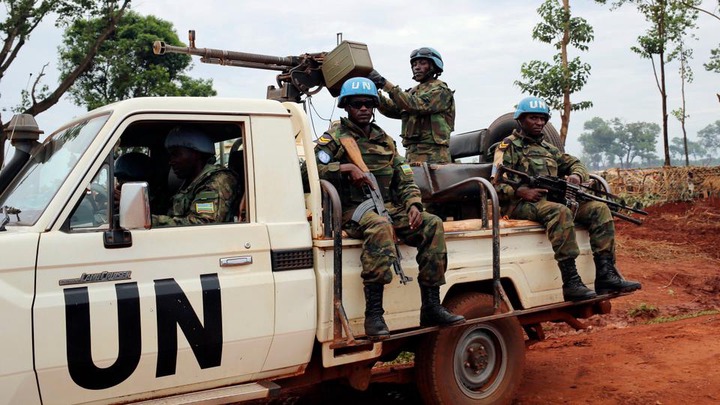 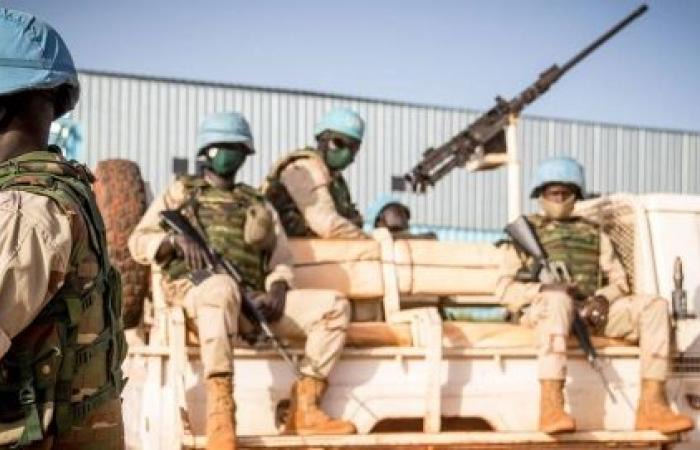 Islamic extremist rebels held power for quite a long in Mali Northern cities. But their grasp of power in the cities came to an end when they were flushed out with the help of a 2013 French-led military Operation.

However, the insurgents quickly regrouped in the desert and started launching frequent attacks on the Malian army and any allies fighting the insurgency.

Just on Friday Four UN Peacekeepers were killed by Jihadist on their camp in Aguelhok in Northern Mali, the UN mission in Mali said on Friday.

The UN mission said that helicopters were dispatched to the scene to evacuate those that have been wounded from the camp. It is said the camp mostly houses Chadian Peacekeepers.

The UN Chief called on Malian Authorities "to spare no effort in Identifying and promptly holding to account the perpetrators of this heinous attack" the spokesman said. 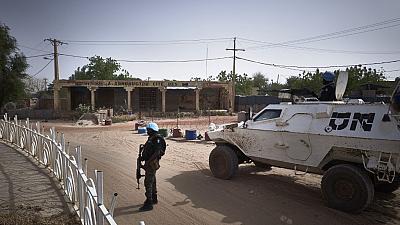 Mugithi to The World: Gathee Wa Njeri is Set to Travel to South Africa