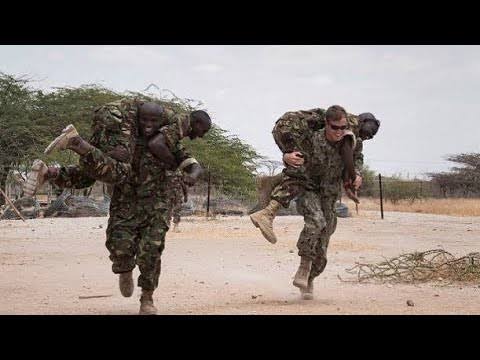 In some earlier reports, police officers deployed in Wajir had ambushed Alshabab Militias who were trying to destroy communication equipment in the area.

Sources indicate that at least 10 members of the outlawed Alshabab Militias were eyed by RDU officers in Wajir.

Without recourse, police officers and Militias engaged in a fierce gunfight where two of the Militias were left dead.

However, in a sad twist, two police reservists were also shot dead during the fierce gunfight.

According to the police, the attackers crossed into Tarbaj from Somalia at an unknown date and have been hiding in the bushes as they planned to carry out a series of attacks in the area.

Wajir residents have been living in fear of surprise attacks by some of these rogue killers.

In the past, Alshabab Militias were reported to have been kidnapping innocent Kenyans, they either requested money or killed them in cold blood.

The Kenyan army and RDU police officers have been keeping the area safe with most of these killers eliminated.

Several months ago police officers raided an Alshabab hideout in Boni forest where several were mercilessly killed in cold blood. 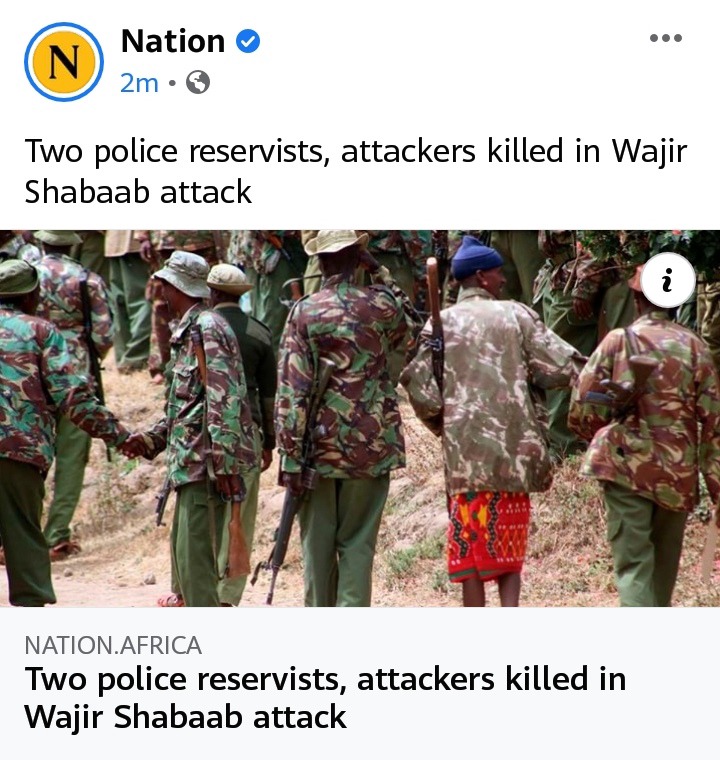 VIDEO: What Happened In CHE v WAT Match That Forced The Referee To Suspend It Temporarily