Kenyan Soldiers Ambushed By The Al-Shabaab At Night, Casualties Reported

By WawireCornel (self meida writer) | 8 days 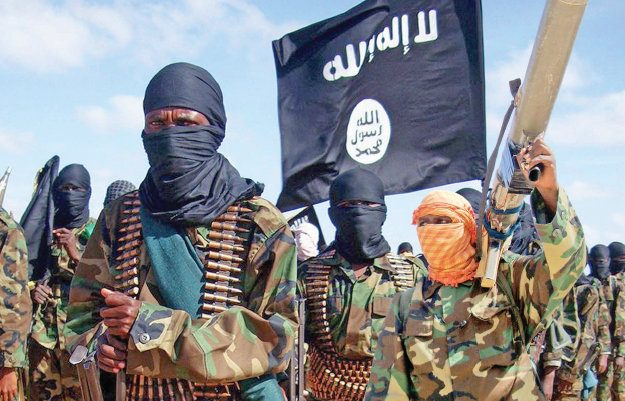 Reports have indicated that the dreaded Somali-based militia group, the Al-Shabaab attacked a Kenya military base in Hosingow town in Lower Juba region.

According to the reports seen by Morad News, this attack took place overnight.

Also more reports say that the Al-Shabaab bombed an Ethiopian military base in Halgan town in Hiiraan region.

By good luck, no one has been reported dead the two attacks by the notorious militia group.

The Al-Shabaab have continued to cause problems to their own country, Somalia and the neighboring countries.

Also they go for government officials in their attacks. Mostly, this group uses roadside attacks to bomb their target or ambush them with heavy machinery when they least expect.

Despite all the attacks against our Kenyan soldiers, they have received an even more heavy return of attack from the soldiers.

Why Mathira Residents Want Hon. Gachagua Jailed, as Others Seek His Release Amid 2022 Polls (Video)

Here Are Tanzanian Presidents Who Have Died Between 2020 And 2021