By Sonofbatman (self media writer) | 16 days ago

The Directorate of Criminal Investigations has been tirelessly working to ensure that Kenyans are safe and for this, they deserve all the congratulatory messages they can get. 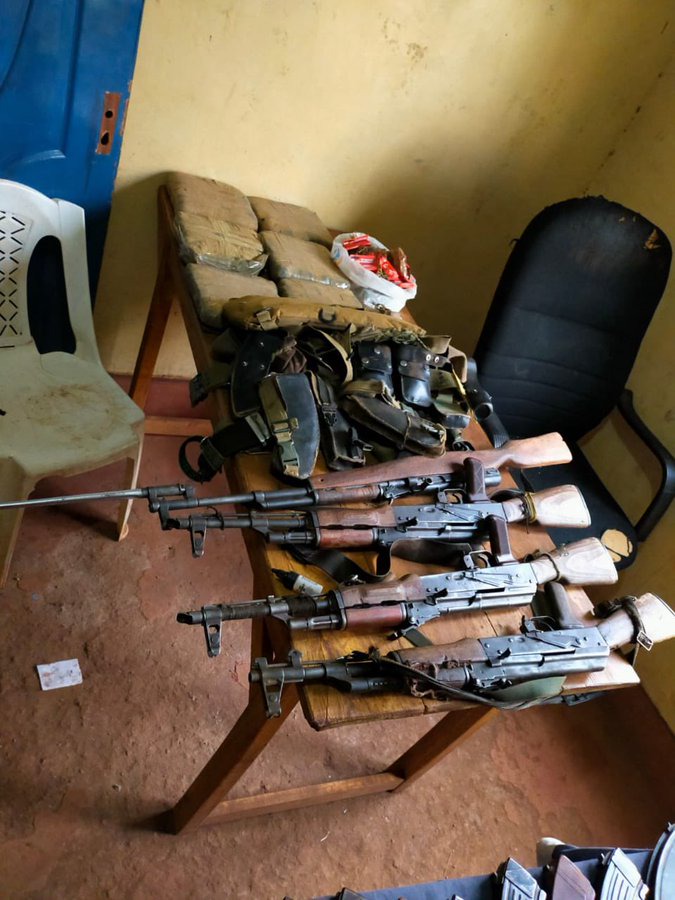 Over the recent past, they have recovered weapons as well as made arrests around the country that have been instrumental in the fight against terrorism, banditry and plain old robberies.

The North Eastern region of Kenya has been known to experience bouts of violence from times to time but the police are always a step ahead of the notorious culprits. 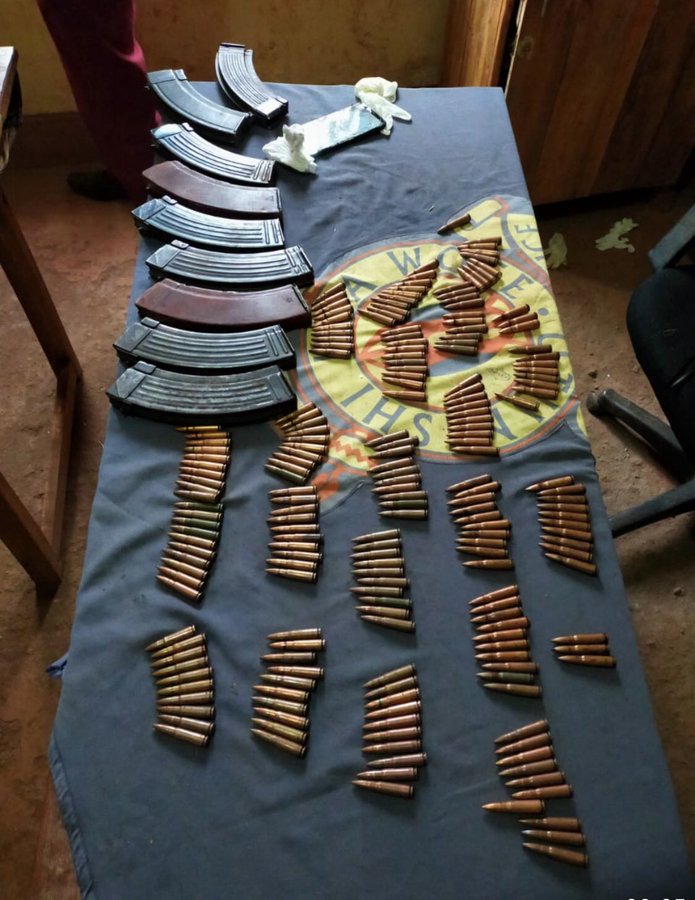 This morning, the DCI detectives who were acting on a tip off have recovered five rifles from two suspects in Garbatulla, found in the County of Isiolo.

However, our eyes were not drawn to the normal four AK 47 rifles that were found with the suspects along with nine AK-47 magazines recovered but the Mark 4 rifle.

A Mark 4 rifle is one of the most sophisticated weapons that anyone can own and they are not supposed to be at the hands of civilians given their firepower. 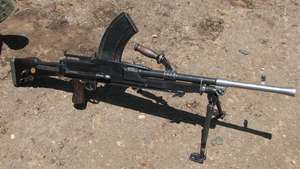 The Mark 4 Rifle, according to information obtained by this writer on guns, is capable of discharging 520 rounds of ammunition per minute.

Special calibre rounds of ammunition were also recovered from the culprits which were estimated at 203 in number. 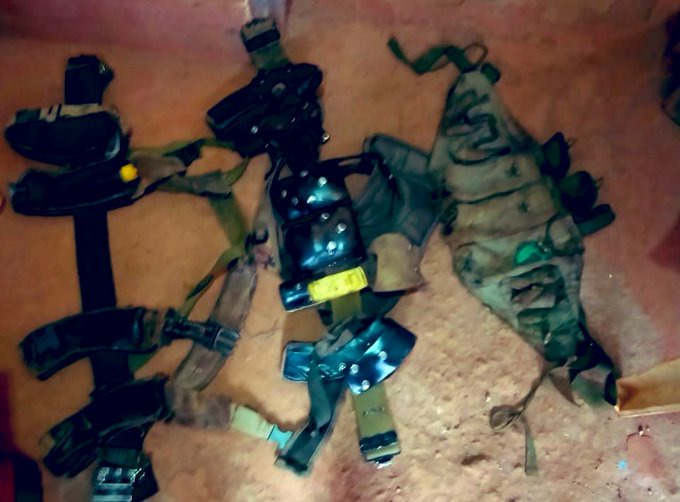 Police were acting on a tip off from a citizen at around 5AM this morning on the outskirts of Kinna town in the county of Isiolo.

Six stones of bhang was also recovered from the suspects as well as two motorcycles that had no number plates believed to have been used in getaways from crimes. 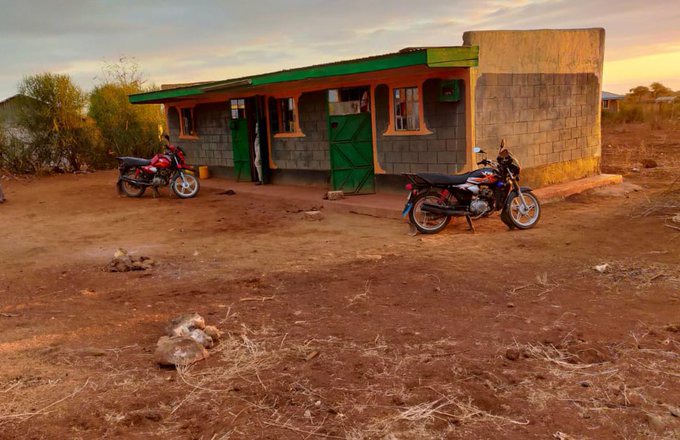 35 year old Abdi Guyo and 30 year old Amina Mohamed were arrested by the detectives in the morning raid whose details have been made public by the DCI a few moments ago.