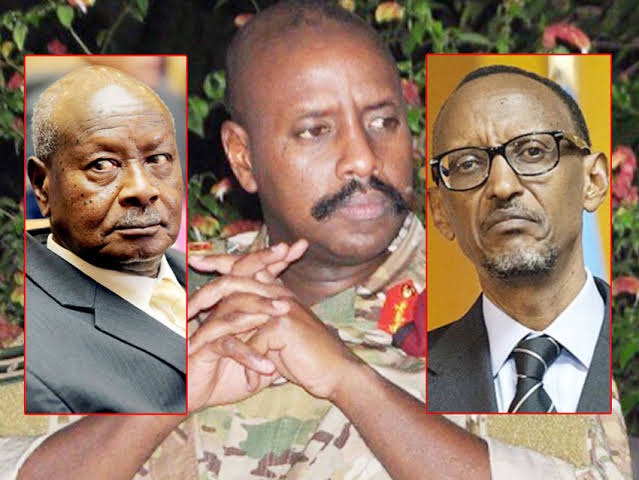 Ugandan lieutenant-general Muhoozi Kainerugaba who serves as the commander of the Land forces, UPDF, has faced a riotous time on the interwebs after his message regarding the current squabbles and cold war between Uganda and Rwanda backfired due to its perceived harsh tone.

He cited that their close family relations can't allow something of such calibre to be perpetrated unpunished.

According to Muhoozi, rebelling against Kagame was equal to fighting his family, an occurrence which can't be stomached.

" This is my uncle Afande Paul Kagame. Those who fight him are fighting my family. They should be careful". Muhoozi stated. 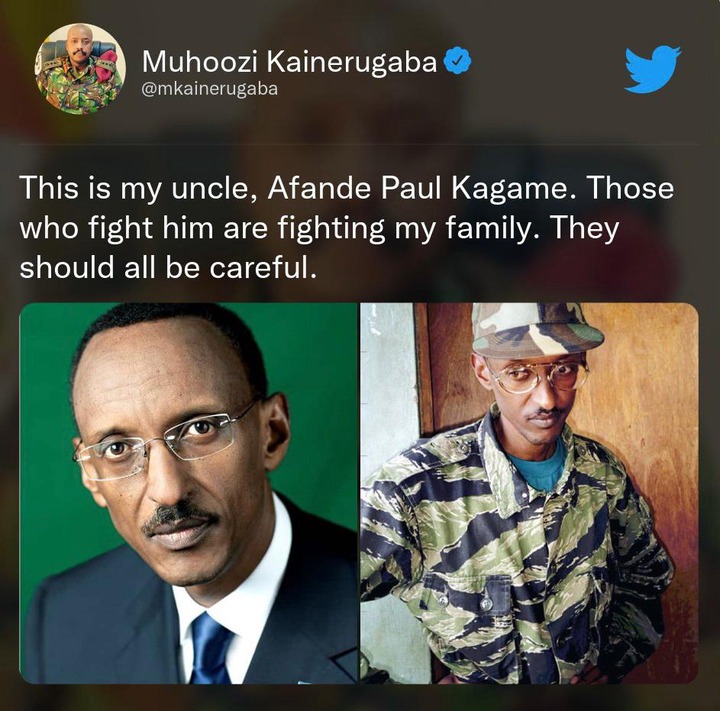 This message on Twitter was swiftly interpreted as unsolicited threats coming from a man of his stature and was equally meted with a lot of condemnation.

Lopitch: The weed you smoke sometimes to forget that your enemy is within. someone fought your uncle and forced him to close Uganda Rwanda border but you kept quiet, now you are here blindfolding people.

Eleanor: What a shame! even idi Amin was powerful but what happened to him? chunga mdomo wako and stop creating tensions between people.