The Arab world has seen one of the most deadly conflicts of recent times. Multiple wars and skirmishes later, there is still no sign of peaceful resolution, but one thing has changed over decades, Israel has transformed itself into a major military power and has kept increasing its technical gap.

1. Spike Missile. The Spike missile is Israel's one-design-fits-all anti-tank guided missile system. The spike short-range system is a single short, disposable missile system like the old American LAW. It has a thermal seeker, tandem-shaped charge warhead. It is mounted in everything from ground vehicles to Helicopters. 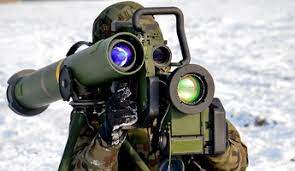 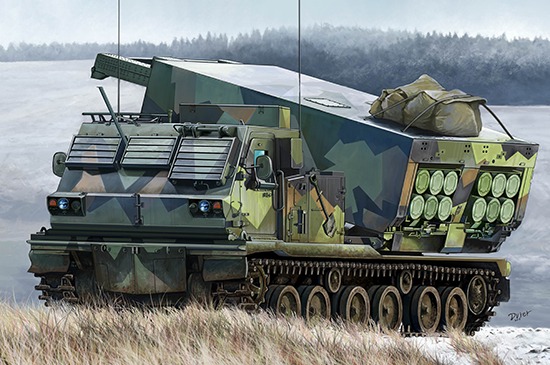 3. Merkava Main Battle Tank. It is Israel's first and only indigenous main battle tank. It is actually the Israeli tank doctrine. Low to ground with a powerful gun.

4. Strong Airforce. Israeli airforce has been instrumental in Israeli's defense, providing air superiority over Israel and performing airstrikes. Over the past 3 decades, it has also taken on a counterterrorism role using airstrikes to assassinate terrorist leaders. The IAF has an estimated 648 aircraft of all types.

5. Jericho III ICBM. This is a third missile to serve as Israeli's land-based nuclear deterrent. This is believed to have a range between 4800, and 6000 kilometers and is capable of carrying a 1000 Kilogram warhead payload.

Kenyans React to Ngunjiri Latest Post Over The Book of Judges 6:32.

Maria Citizen Tv Season 2: Mzee Omari and Victor Will Be The Main Villains| Revenge For Sophia

Chopper Crashes In Kajiado And Bursts Into Flames