By Okwama (self meida writer) | 8 days 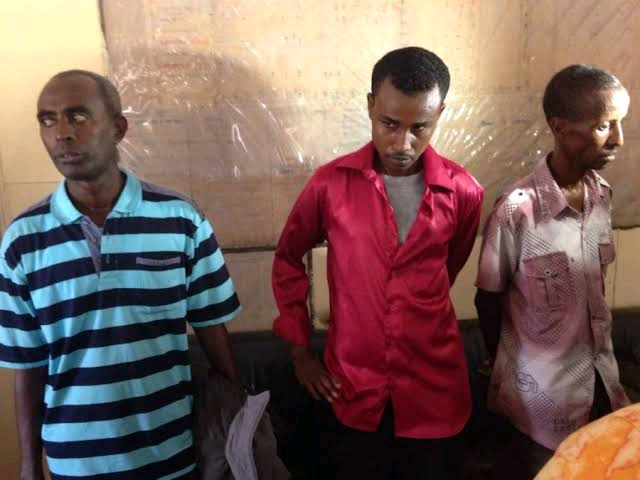 Three terror suspects have been arrested in Londiani while on their way to Nakuru County on Thursday morning, according to police reports.

The three suspects were arrested aboard a motorbike after the police were tipped-off by curious members of the public who suspected that the trio were on a planned terrorists activities in Nakuru County.

Kericho County police commander Samuel Barchok who confirmed the arrest said that they believe the three are part of the Somalia based militia group that had been targeting kenyan border with Somalia in the recent past.

"They never had identification documents. Upon further interrogations, we establish the three had been living in kenya for sometime," Samuel said.

They were identified as Ali Bashir, Quren Quan and Mohamed Mohamud. They are all armed. 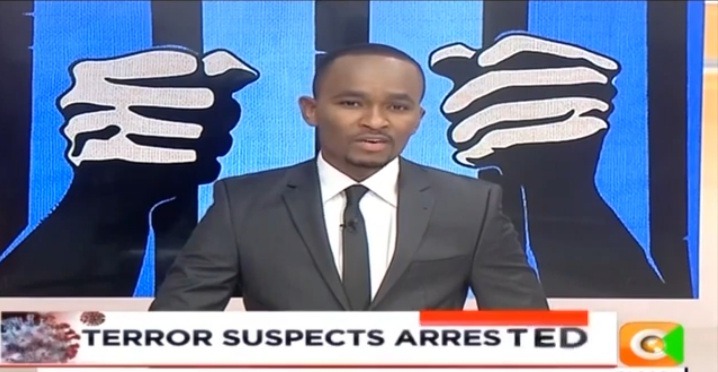 Police have launched investigations to establish where the three suspects were heading to and their intended plans in Nakuru County.

Wangui Ngirici And Alice Wahome Join Forces To Put Pressure On Uhuru, Tells Him What To Do.

Smoke All Over Eldoret As Authorities Are Engaged In Running Battles

Amber Ray Confirms Being Officially Dumped By Jimal Marlow, Reveals Reason As To Why He Left Her