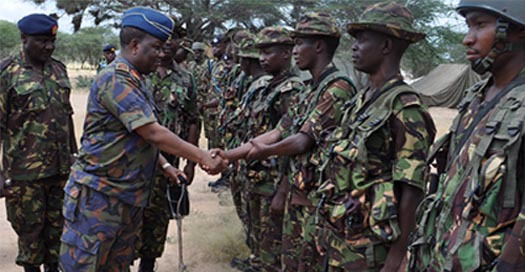 He is one of the most decorated military generals in the history of Kenya with a career as a soldier spanning over four decades.

Flying Mzee Jomo Kenyatta's from Mombasa to Nairobi is perhaps one of the biggest assignments for General Julius Waweru Karangi.

A career soldier, the now 70-year old Karangi would go on to serve in the military under all the country's four Presidents from independence.

Born in 1951 in Nyeri, Karangi joined the military in 1973 and was commissioned as a soldier in 1974 after a successful training in the United Kingdom Military Academy.

In 1975, he qualified as a pilot and was assigned the Flyingr Wing of the Kenya Air Force. 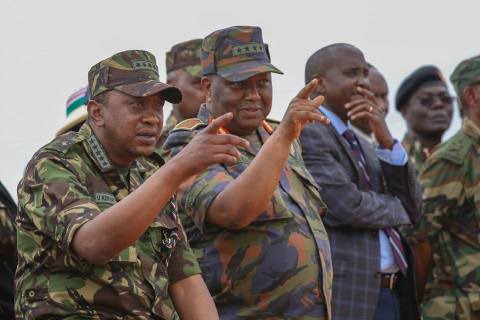 In 1995, with his star continuing to shine, General Karangi was appointed as Commander for the Moi Air Base, Eastleigh.

Further success would follow in 1997 when he was appointed as Commander for the Kenya Air Force Logistics Command.

One year later, he was appointed as Chief of Procurement of the Kenya Defence Forces.

In 2005, he was promoted to the position of the vice chief of the Kenya Defence Forces, the position he held until 2011 he succeeded General Jeremiah Kianga as the Chief of General Staff. 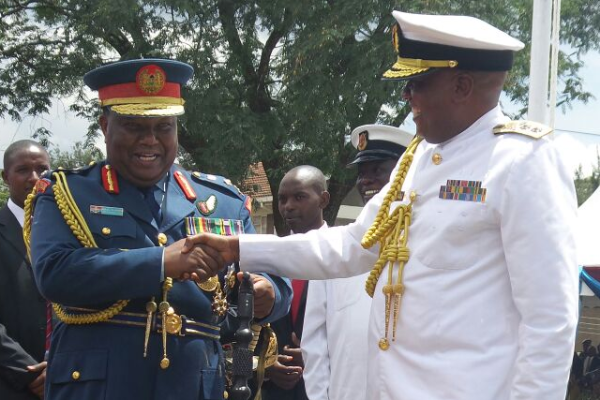 In 2015, after 42 years in the military, Karangi retired from service.

A battle-hardened soldier, Karangi was at the helm of KDF when Kenya launched a military offensive against Somalia-based Alshabaab militia group.

And as a man who personally flew Mzee Jomo Kenyatta's body from Mombasa to Nairobi following death in 1978, he is a living hero.