Special Air Service (SAS) is Britain's special force handling intelligence and deterring terrorism in England. It was the first special military unit to be formed in 1941 and has grown considerably. Its inception ushered in the era for elite infantry groups, and almost all nations have at least one such group. Polish and French special forces will be our discussion topics today. Let's get started.

France has some has the best elite defense units involved in counterterrorism and counterinsurgency operations. The unit is known as GIGN, an abbreviation for National Gendarmerie Intervention Group. It's among the top special forces globally. If we were to rank it, then position five out of ten would suit it. 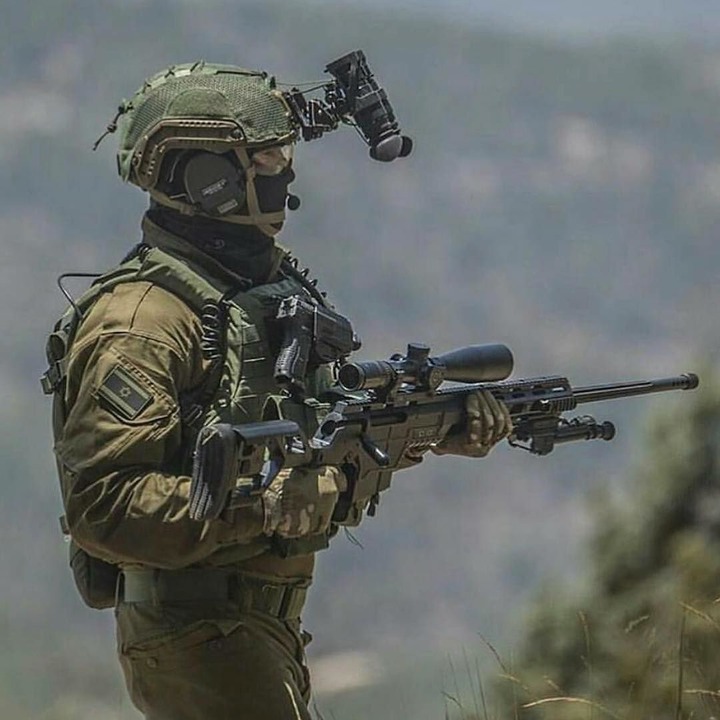 The group escorts VIP convoys, intervenes in rescue situations, and apprehend wanted criminals. GIGN has seen action throughout its lifetime because of the prowess and zeal exhibited by the members in their missions, thus preferred to intercede hostage situations across Europe. They incorporate high-end technologies in their operations, making it easier to collect intelligence even at restricted premises.

Their notable involvements include the 1994 incident where four Islamic extremists from Algeria hijacked an airliner belonging to Air France. They killed three passengers though their motive was to blow up the aircraft when above the Eiffel Tower. 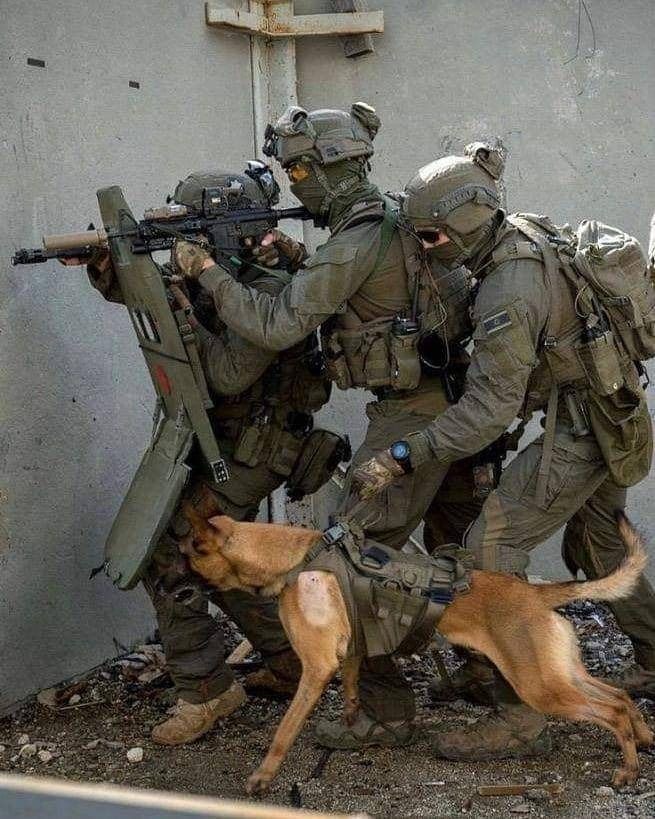 However, upon landing at Marcel, the GIGN members stormed the aircraft and killed all four terrorists in a blink of an eye. It's the only group that has lost more members during training than on mission because their training is extreme, perhaps meant to prepare them for the sturdy undertakings.

When you talk about the special forces, most people will visualize the US of the UK, forgetting that almost all countries have elite units within the military. Poland is not left behind. In fact, its elite soldiers go hand in hand with the likes of the UK's SAS. The group is called GROM, and it's at the apex of Polish special forces. 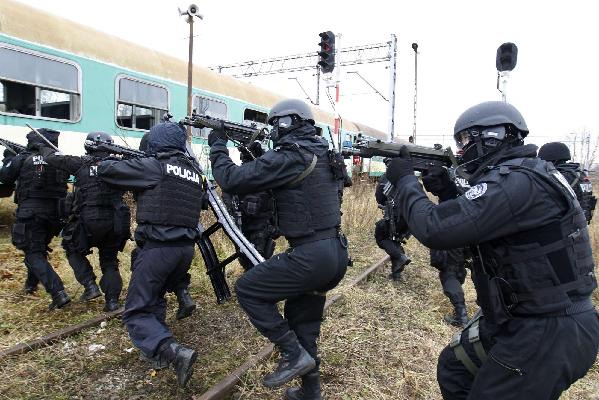 It succeeds the silent scene—Poland's elite unit that dominated world war II. Besides independent training, they couple up with the US SEAL teams for rehearsing raising their tactical abilities. Whenever the SEALS need a helping hand on extreme tasks, they always go for the GROM, raising their reputation as the fiercest and highly skilled elite squad. Members of GROM are ethical, work in unison, and are lethal. Kindly show support by following this channel. Like the article, share, and comment below. Thank you.

Obado Daughters Reveal They Have Earned Their Money Legally

Speculations Of What Raila Should Do To Win Mt Kenya Votes

Before Barcelona FC survives, Xavi Must realize that this is not the same Barcelona he left behind

"Raila is an enigma," the qualities he possesses can only be gotten in a few people - Kabogo

GSU Fresh Graduates in the Viral Video on the Spot After the NPS Released the Following Statement.