By Njerimkweli (self meida writer) | 29 days 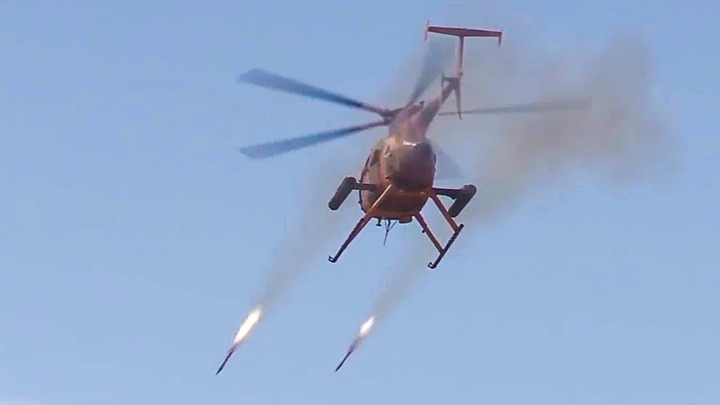 Heavy presence of security officers has been reported by locals in the areas of Baure and Milimani in Lamu County.

According to Lamu County Commissioner Irungu Macharia, more troops have been deployed in Boni Forest together with a contingent of Anti-Terror Police Unit (ATPU) to help in the ongoing operation following yesterday’s attack against KDF who were on patrol.

The county commissioner further noted that the security officers are following some links to apprehend local sympathizers who are offering information to Al Shabaab militants in the areas of Milimani and Baure.

It is believed that the Al Shabaab terrorists have incurred heavy casualties following airstrikes in the area.

Speaking on phone Mr Irungu said, “Through the multi-agency security team, Alshabaab terrorists have incurred heavy casualties following the airstrikes and a few others are believed to be on the run with injuries. We will not relent until we neutralize all of them.”

The Commissioner also noted that KDF Special Forces were still in hot pursuit of the militants who orchestrated yesterday’s attack.

Locals in the area have reported that the Al Shabaab terrorists behind yesterday KDF Improvised Explosive Device (IED) attack at Baure, sneaked from Badhadhe and Hola Wajir through the porous Kenya-Somalia border.

Residents of Kiunga and Milimani areas in the Boni Forest have vowed to work hand in hand with Security agencies by providing timely and actionable intelligence about Al Shabaab activities in the forest.

Local leaders have warned residents not to be deceived by the militias group and instead provide information to the security agents.

Huge Loss For Police Officers, Their Freedom Of Expression Is 'Shut Down' By IG Mutyambai

It's Hoax, What You Need to Know of The Lady Linked to Mukhisa Kituyi Trending Video

Confusion As The Inspector General Hillary Mutyambai Announces This