By VincentBlameless (self meida writer) | 1 months 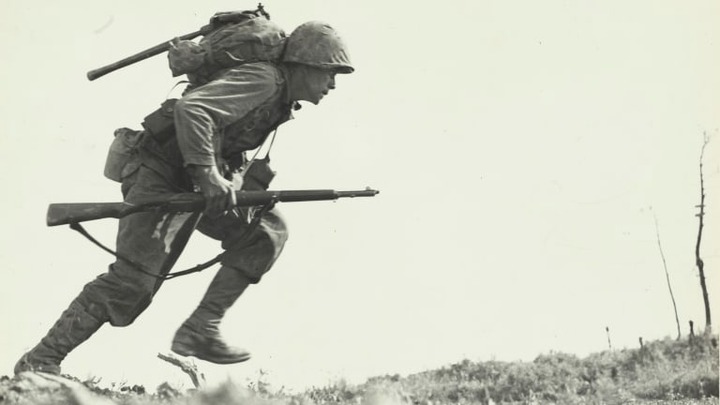 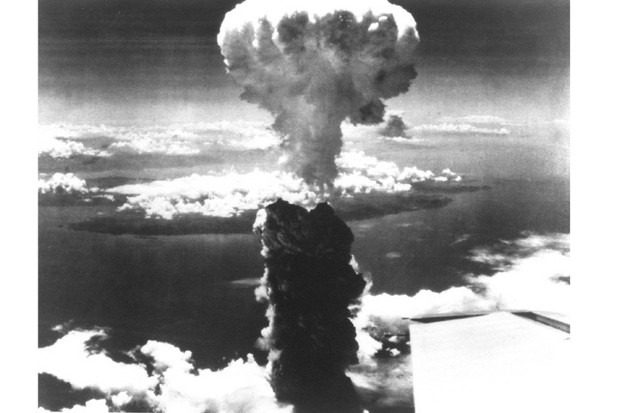 After the first world war the war powers work hard to stop the occurrence of another war . It was for this reason that the league of Nations was formed in 1929 .

There were several factors which contribute to the outbreak of the second world war. These include:

The treaty of Versailles

The term of this treaty blame Germany for being responsible for the first world war. The allies therefore occupied all the German territories and forced her to disarm her army, pay reparations and admit her guilt in starting the war.

Nationalism hindered international cooperations before the second world war. This leads to each country souting security for her self in the form of re-armament and alliances.

Many countries had liberal democratic government before the first world war but dictatorship developed during 1920s and destroy democratic rights.

Suspicions among the European countries Led to increased armament. New invention of guns aircraft, Navy and submarines were made.

Dear Men, Here Are The Simplest Methods To Eradicate Owful Smell From Your Shoes And Sox

Mike Sonko Breaks Silence After High Court Ruling, Promises To Do This