By Njerimkweli (self media writer) | 4 months ago 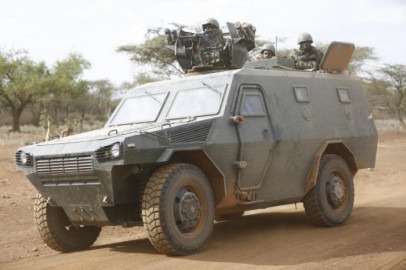 According to the Lamu County Commissioner Irungu Macharia, who is in-charge of the operation that began in 2015 dubbed ‘Operation Amani Boni,' the militia men were killed in a well planned and executed operation targeting one of their hideouts.

"We pursued them stealthily and ambushed them. They were no match for our agencies," said the County Commissioner.

The terrorist were believed to be behind the recent spate of killings and insecurity in Lamu since the beginning of the year, the latest being 3rd January attack where six people were killed and homes torched by Al-Shabaab terrorists in the region that borders Somalia.

The security agencies in a concerted effort, launched the operation to pursue the terrorists, banking mainly on intelligence gathering and the support from locals.