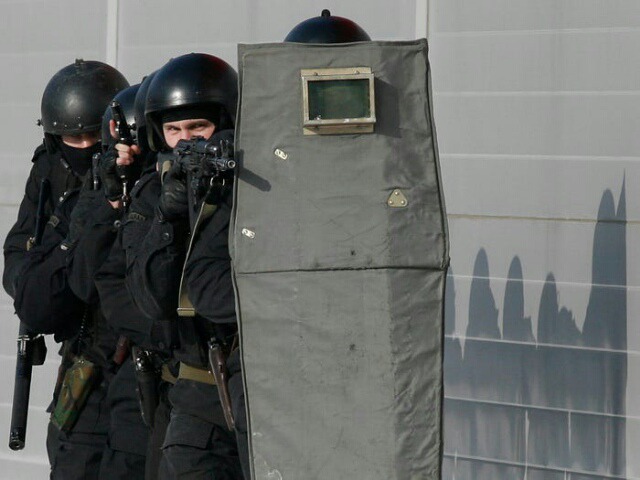 These are the rifles most commonly used by the Russian Military Forces. 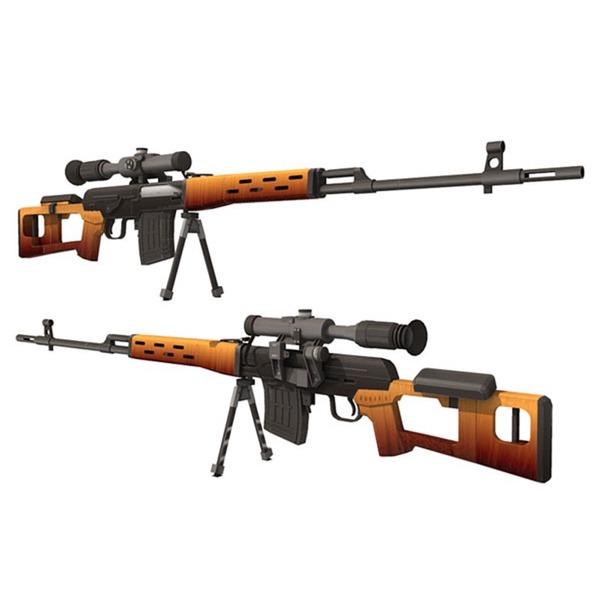 The Dragunov is a semi-automatic marksman rifle that was developed in the Soviet Union.

It was designed be Yevgeny Dragunov, a Soviet weapons designer, between 1958 to 1963. It entered service in 1963 with the Russian military and has been in service since then.

The Dragunov sniper rifle weighs 4.3 kg with scope but an unloaded magazine.

Its magazine can hold 10 rounds of ammunition.

The effective firing range of the Dragunov sniper rifle is 800 m.

The AK-12 is a Russian assault rifle. It was designed in 2011 by Mikhail Kalashnikov, Vladimir Zlobin and Sergei Urzhumcev, with production starting in 2018.

It is equipped with a 30 round magazine box.

The AK-74, was designed by Mikhail Kalashnikov, in the early 1970s and was introduced into the Russian Armed Forces in 1974.

The SKS is a semi-automatic carbine gun.

It was designed in 1944 by Sergei Gavrilovich Simonov, and has been in service since 1945.

The total number of the SKS ever built stands at over 15 million.

Since it is semi-automatic, it can fire between 35 to 40 rounds per minute.

It has an effective firing range of 400 m.

The RPK is a light machine gun that was designed in the 1960s by Mikhail Kalashnikov.

It has been in service with the Russian military since 1961 with production ending in 1978. 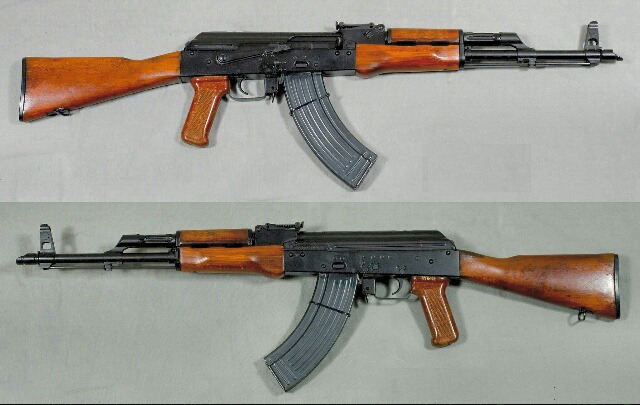 The AKM is a common modernised version of the AK-47 rifle that was developed in the 1940s.

The AKM was designed in the 1950s and has been in service with the Russian Armed Forces since 1959.

It can fire 600 rounds per minute and has an effective firing range of 350 m.