By Joylnjay (self meida writer) | 27 days 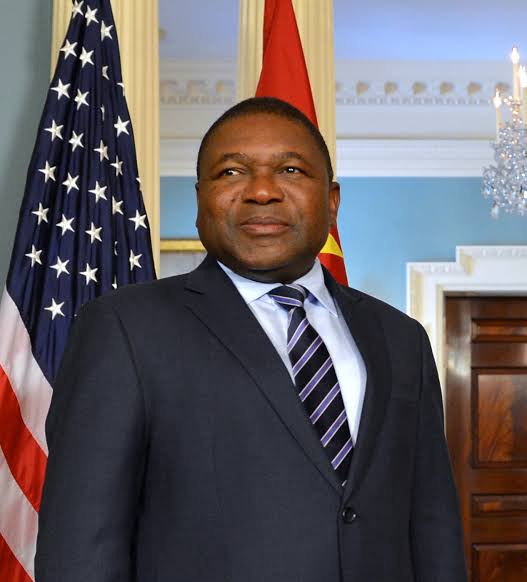 Mozambique is now being turned into a breeding ground for terrorist group Islamic states. According to the revelation in the publication The Hill, corruption scandals and inept behaviors from the government are giving the group an upper hand.

Kelly Alkhouli, a political consultant and the Director of International Relations at the Center of Political and Foreign Affairs (CPFA) noted that the group after being defeated in the Middle East had lost ground but is now considering reestablishing itself in the country.

Megaprojects that were supposed to be started in the country are pulling out due to instability caused by the terrorist group. The total was the latest in line, it suspended its USD 20 billion gas project in Cabo Delgado after the Mozambiquan government proved incapable. 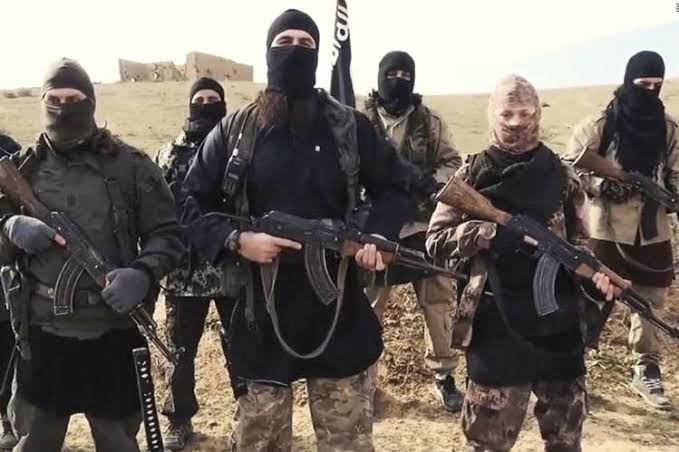 The country is also a home of the Al Shabab which pledged alliance to the Islamic state. The growing number of terrorism is posing a threat to the citizens and neighboring countries.

The government is said to be unwilling to deal with the problem instead it allows its activities. They have imposed a tax on illicit trade which is said to be famous along with the Cabo Delgado. Ivory, heroin, timber, and arms are the common items being trafficked. The government's apparent involvement in trafficking explains its reluctance to accept foreign aid or even acknowledge the severity of the situation.

The International community is thus required to impose economic pressure on the government to crack down the trafficking networks to suppress the growing glory of the terrorist group. 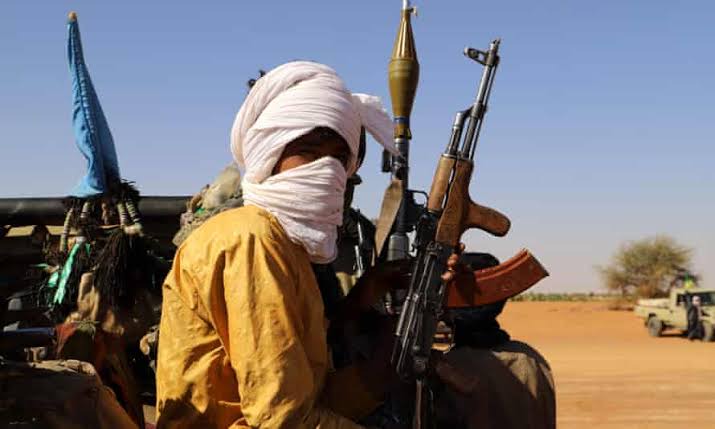 William Ruto Delivers This Message to Jubilee Party Legislators, Asks Them to do This