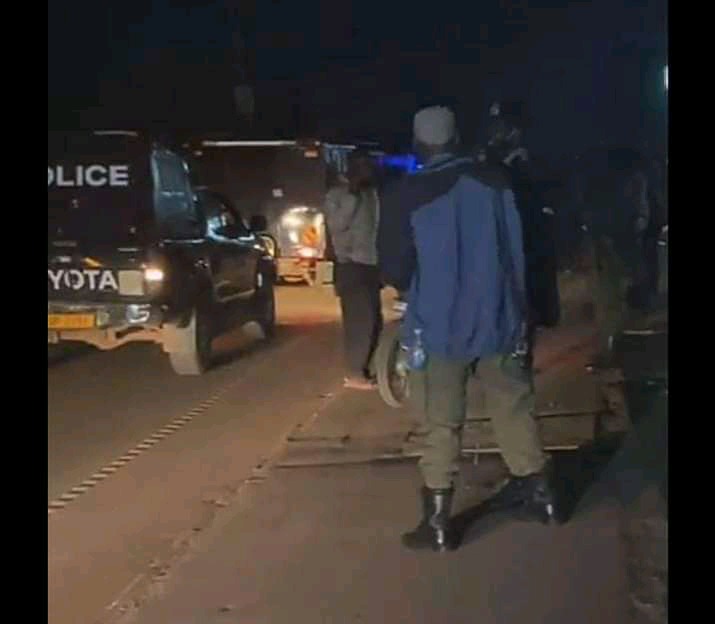 The blast occurred at Digida pork joint at 9:00 P.m local time in Komamboga, the outskirts Northern suburb of the capital. 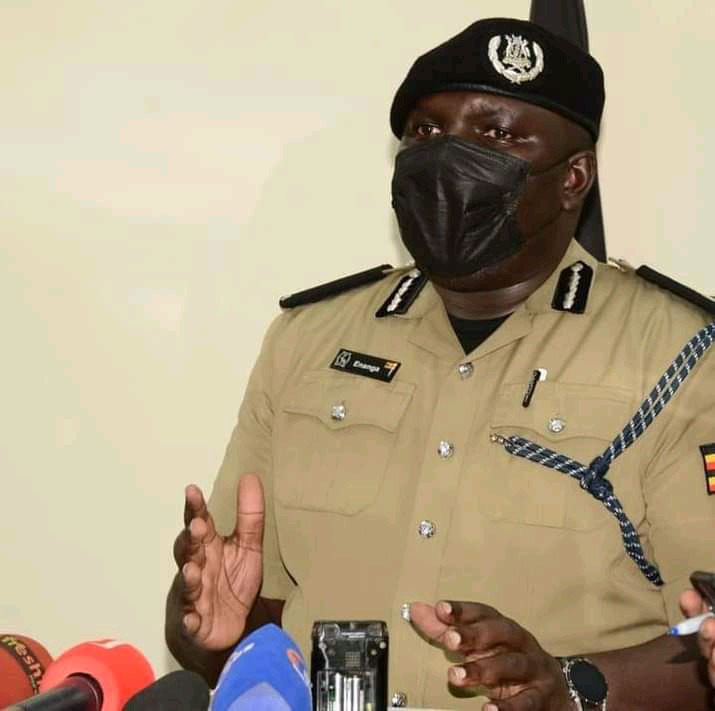 The police also added that they have sent a team from the bomb squad to the scene as they investigate whether the bombings were deliberate or not. 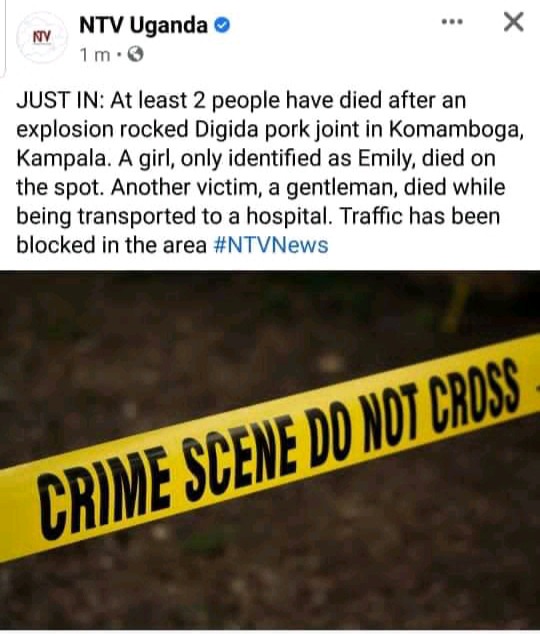 "The scene has been cordoned and our joint task teams from the bomb squad called to thoroughly document whether the explosion arose out of an intentional act or not. We ask the public to remain calm as we establish the true circumstances surrounding the incident,” police spokesman Fred Enanga tweeted.

This comes days after UK and France warned of pending terror attacks in the East African country.

KDF Releases Names Of The Shortlisted Candidates, How To Check The List Of Successful Candidate

Top And Main Characteristics Of An Intelligent Person