By SoccerDen (self media writer) | 3 months ago 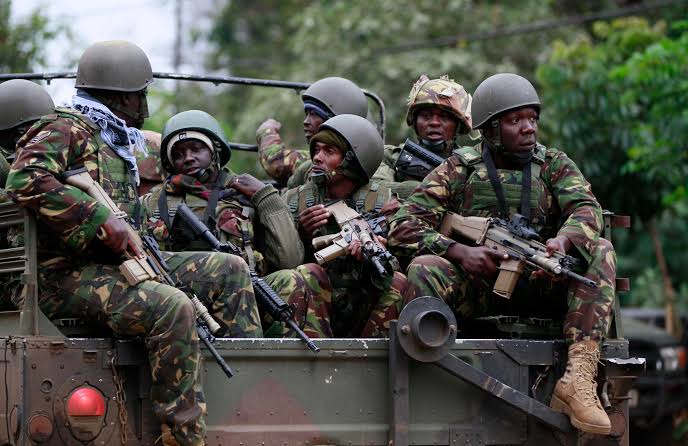 Security challenges being posed by Somali-based terror group Al-Shabaab has been a major cause for concern with many Kenyans leaving in fear after recent attacks by the Terror group which left many Kenyans dead.

The war between Kenyan security forces and Al-Shabaab Terrorists has been going on for a while now with several attacks and operations witnessed in Kenya and Somalia. 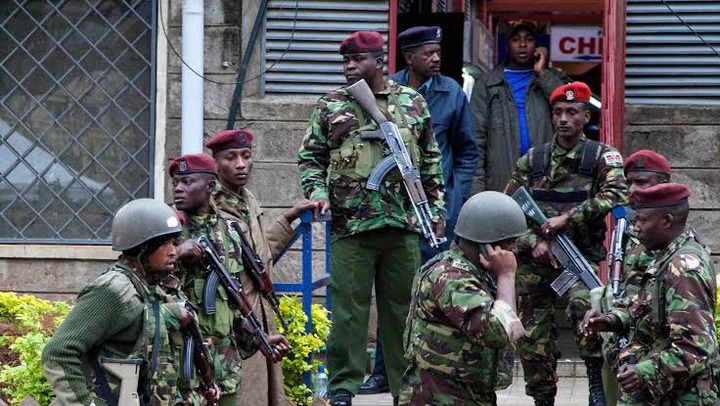 The terror group has managed to carry out high-profile attacks that have left several people dead since 2011. Some of the attacks include the Westgate mall attack, Dusit D2 attack, and Garissa University attack.

The country was put on Alert yesterday after foreign embassies released warnings to its citizens living in the country about planned attacks in Kenya.

New security Intel has now revealed that the terror group has sent several terrorists into the country and that they already have an active terror cell that is planning the attack. The attack will reportedly target malls and transport hubs.

The government has already boosted its security from yesterday with increasing numbers of security officers patrolling the cities. 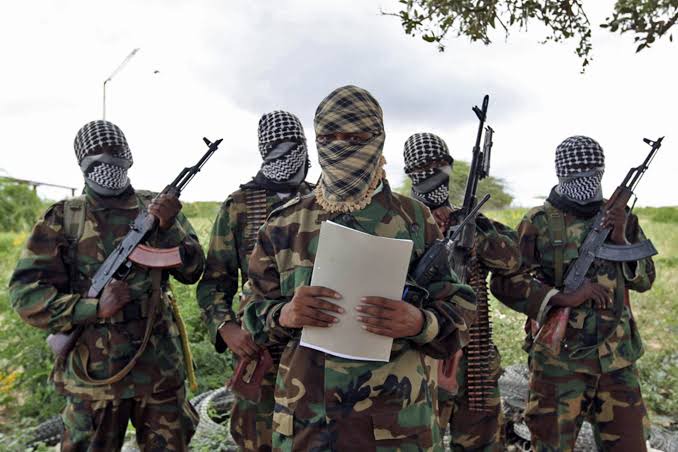 A lady identified as Pierra is looking for a Sperm donor