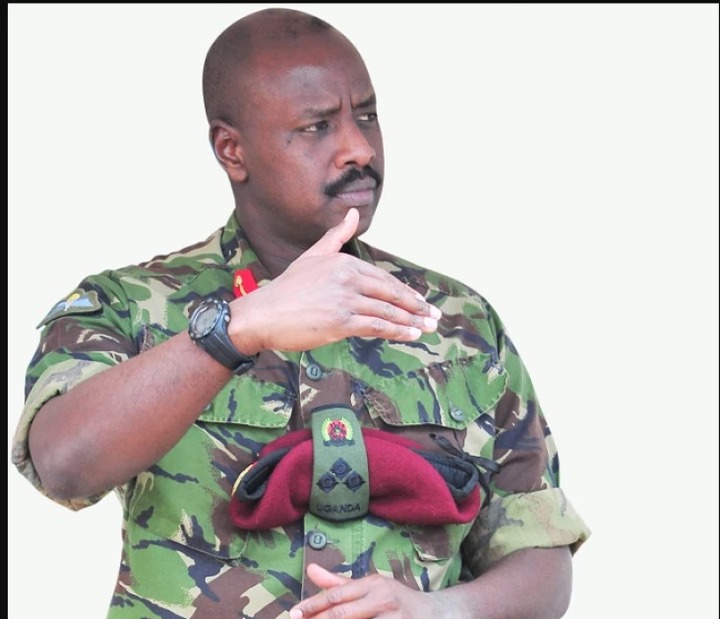 According to reports in citizen Digital, Muhozi said that it will take him and his army less than two weeks to get to Kenyan capital city. He also said that that Ugandan Army is in the position to counter Kenyan army tactically. "It wouldn't take us, my army and me, 2 weeks to capture Nairobi." 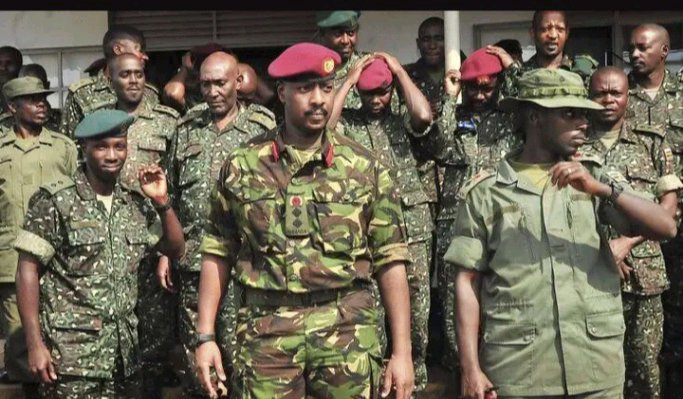 Muhoozi Kainerubaga also praised former president Uhuru Kenyatta and said if there was a third term they could have taken it easily. He also said that Uhuru was expected to visit Uganda. "Just spoke to my big brother, Afande Uhuru. An incredible man! I love him for his courage, honesty and intelligence! He will visit Uganda soon. My only problem with my beloved big brother is that he didn't stand for a third term. We would have won easily!" he tweeted. 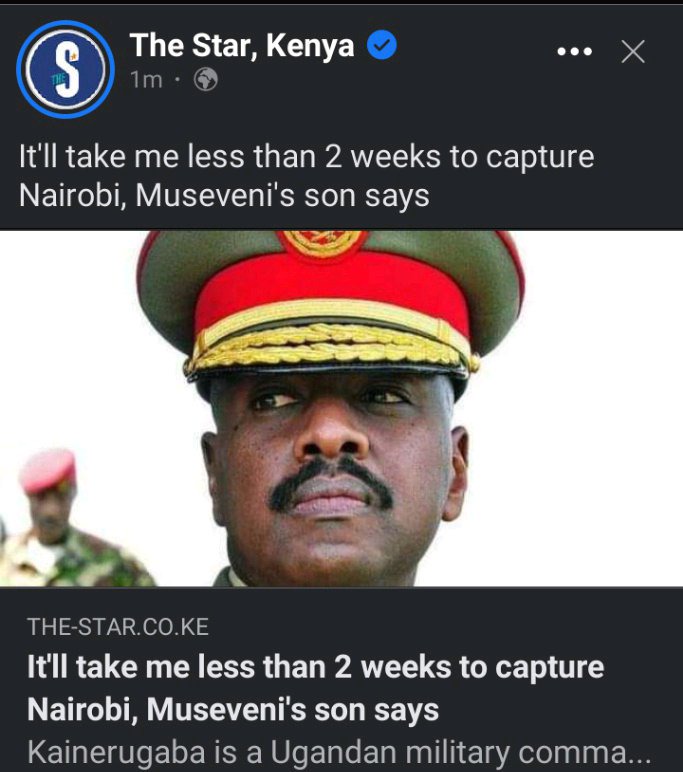 He also tweeted about the respect Kenyans give to the constitution stating that Kenyans will come to learn about their revolution later. "Haha! I love my Kenyan relatives. Constitution? Rule of law? You must be joking! For us there is only the Revolution and you will soon learn about it!" he tweeted.

Forging Ahead Through It All, A Story Of Love, Pain, Tribulations And Perseverance By Godfrey Munoko