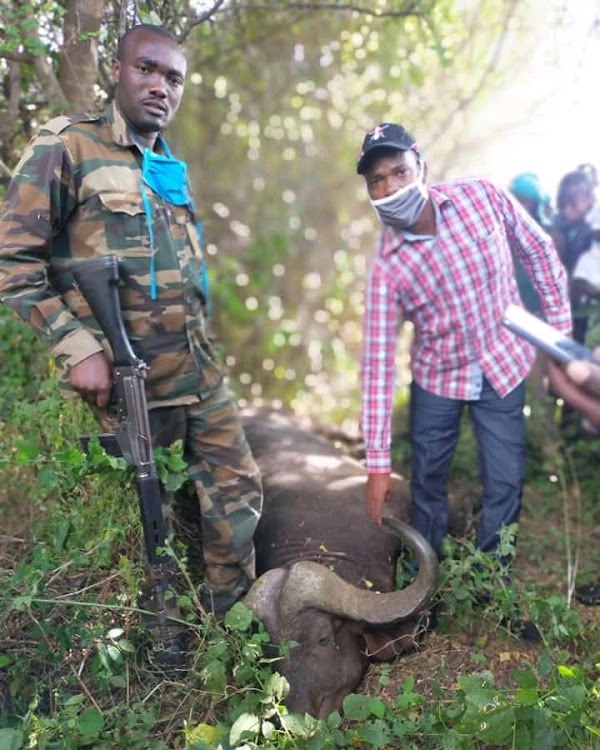 A buffalo was killed after it stepped on a powerful improvised explosive device (IED) that ruthless Al-Shabaab terrorists had planted in the ground.Sources have revealed the militants planted the IED near the Kiunga border in Lamu County, targeting Kenya Defence Forces (KDF) soldiers and police officers who usually carry out routine patrols in the region.

The killing of the bison is an extraordinary instance of natural life as casualties of psychological warfare and Natural life Fear mongers Struggle in the seaside locale. 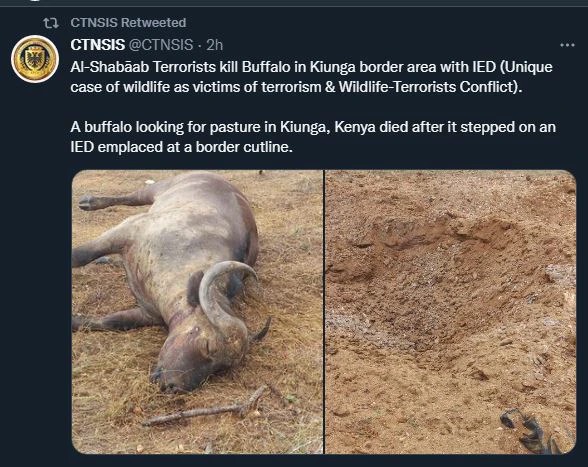 A couple of months prior, two hyenas were killed in the North Eastern piece of the country after they stepped on IEDs that Al-Shabaab had established out and about while focusing on cops

"Al-Shabāab Fear mongers kill Bison in Kiunga line region with IED (Remarkable instance of natural life as casualties of psychological warfare and Natural life Psychological oppressors Struggle). A bison searching for field in Kiunga, Kenya passed on after it stepped on an IED emplaced at a boundary cutline," the source said 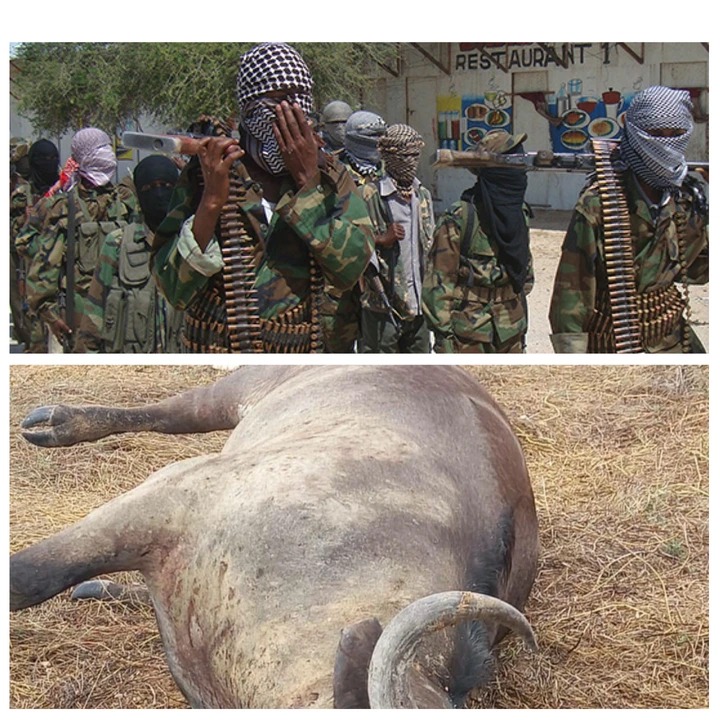 Stephen Kithuka, a Nuu resident who was among those who followed the animal, said their efforts finally bore fruits and hoped the other one would soon be gunned down 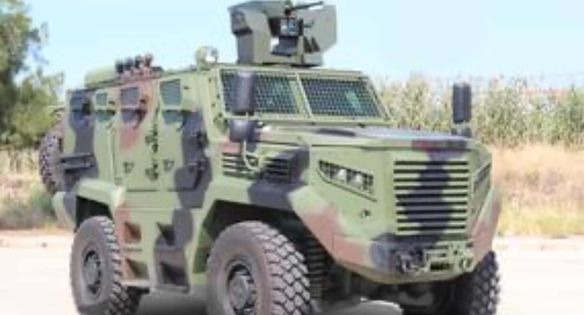