By CrimeBuster (self media writer) | 12 days ago

A number of residents from Baringo and Turkana have expressed their happiness and gratitude after the government deployed a number of Kenyan Defense Forces in the region. 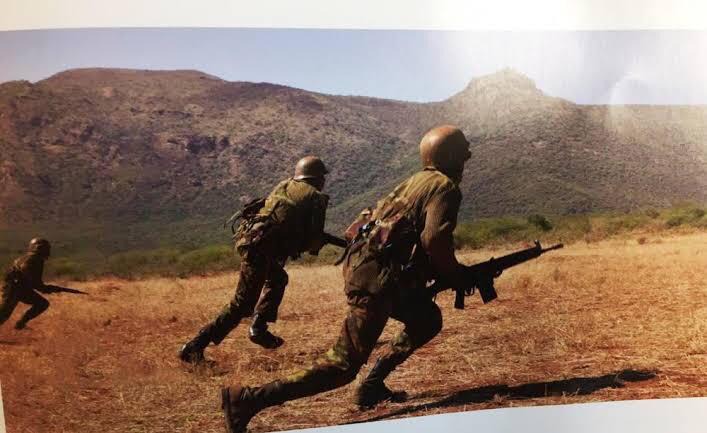 While reacting to the presence of the KDFs, a woman whose name is yet to be disclosed has revealed that they are currently experiencing peace in the region despite the fact that most of them have lost a number of relatives through the increasing banditry attacks.

"They came in my house and shot my husband after which they left. It's like they were sent because they were just killing people how they wanted but after the government brought the Kenyan Defense Forces, most of us are currently having a an easy time doing our things", she said.

However, several residents have also expressed their happiness thanking their village elder for what they claimed was their hard work in bringing peace in the region. According to the reports given by most residents, they claimed that a number of village elders brought them together and advised them to live in peace an advise that they listened to. 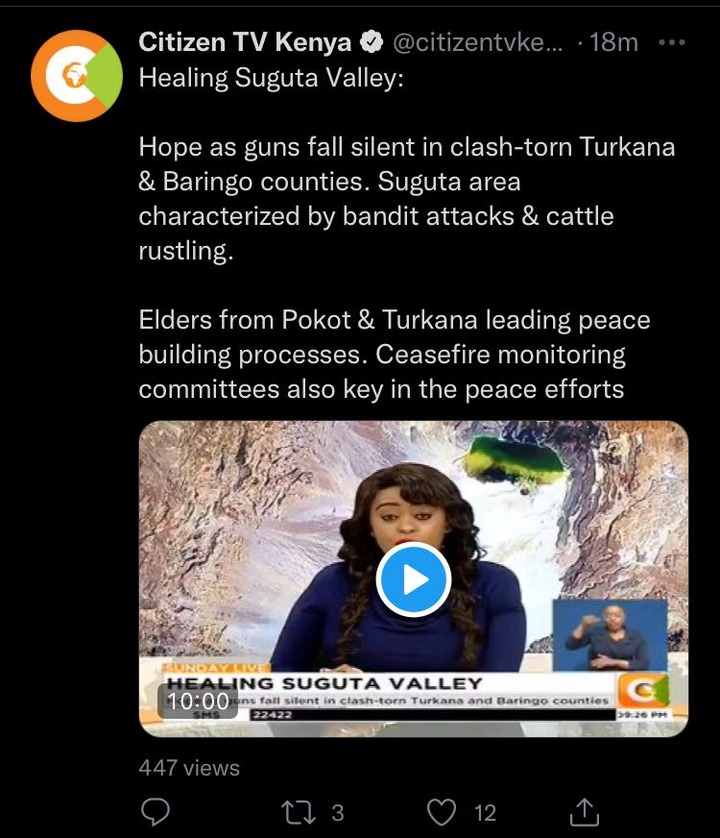 Congestion End in the Country, 2 Days after Lifting of the Curfew.