Some few days ago, the Kamiti maximum prison became a subject of discussion in the country. This came in after three terror suspects escaped from the prison under unknown circumstances. However, by good luck, the three suspects were found in Ukambani region where they were on their way out of the country. After being found, many people have been asking themselves about the person who might have helped them to escape from the highly guarded prison. 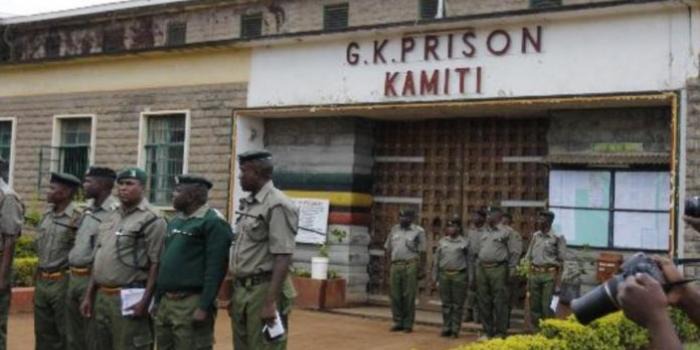 As seen from a publication shared by the standard digital, these terror suspects told the security detectives that they were helped to get out by one staff member of the Kamiti maximum prison who was tasked to repair some parts of the prison which happened to be the place where they placed. 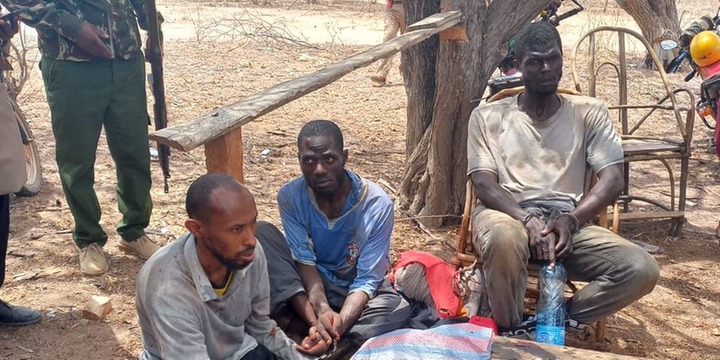 According to them, they together with this staff member who was on a constant communication with their team in Somalia started planning for the escape some seven months ago. Now, on the night before their escape, this staff member told them that the guards were somehow drunk and that the CCTV footage was broken. 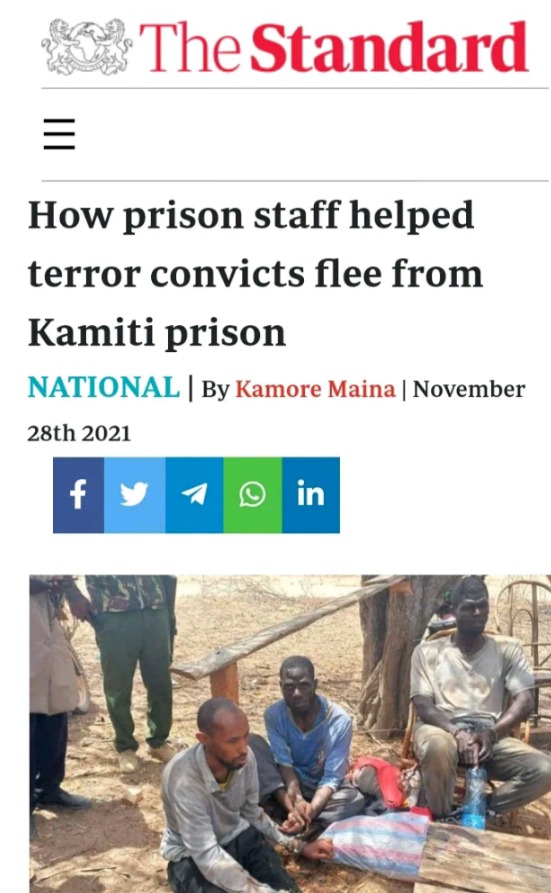 As a response, they drilled a small tunnel which they used before jumping out of the Kamiti's external wall. Outside the prison, they boarded a probox which was waiting for them and they went directly to Machakos county where they were supposed to board another vehicle which failed to show up.

As an alternative, these suspects boarded a bodaboda which took them to Kitui where they found themselves stranded before their finally recapture. As we talk, the Kamiti maximum prison's boss has been sacked and his position taken away by the former millitary man.

How To Get Your Partner Back Without Being Needy

The Former Cabinet Secretary Tears Into Presidents Allies Who Are Against Revival Of Mumias Sugar.