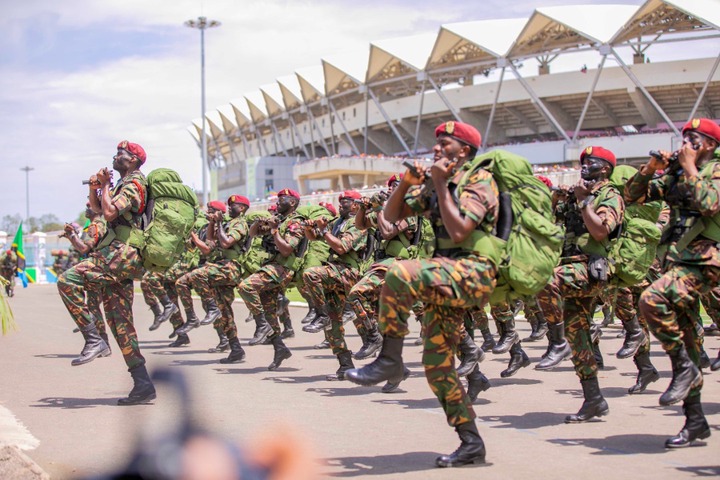 That Tanzania has been heavily investing in its military over the years in the quest to develop a world class army may not be news anymore.

Since independence and throughout various administrations, intensive investments and proper training have seen the Tanzanian military grow into one of the best and disciplined militaries on this continent to the point of being sourced for various peace keeping missions outside Tanzanian borders.

Then come today on December 9th as the country marked its 60th Independence Anniversary, the Tanzanian Marine Special Forces or rather commandos wowed the quests and fellow Tanzanians alike with an impressive show off.

The commandos that were dressed in full military regalia were fully equipped in combat equipment as if they were reporting on duty.

Then one interesting thing that we noticed as they showed off their might was a sophisticated weapon that one commando (in a navy blue beret) was carrying.

The commando we are talking about had posed next to a marine who was holding a small rifle that looked like an Israel made Mini UZI rifle.

Before we proceed, have a look at that "sophisticated weapon" we are talking about in the photos below; 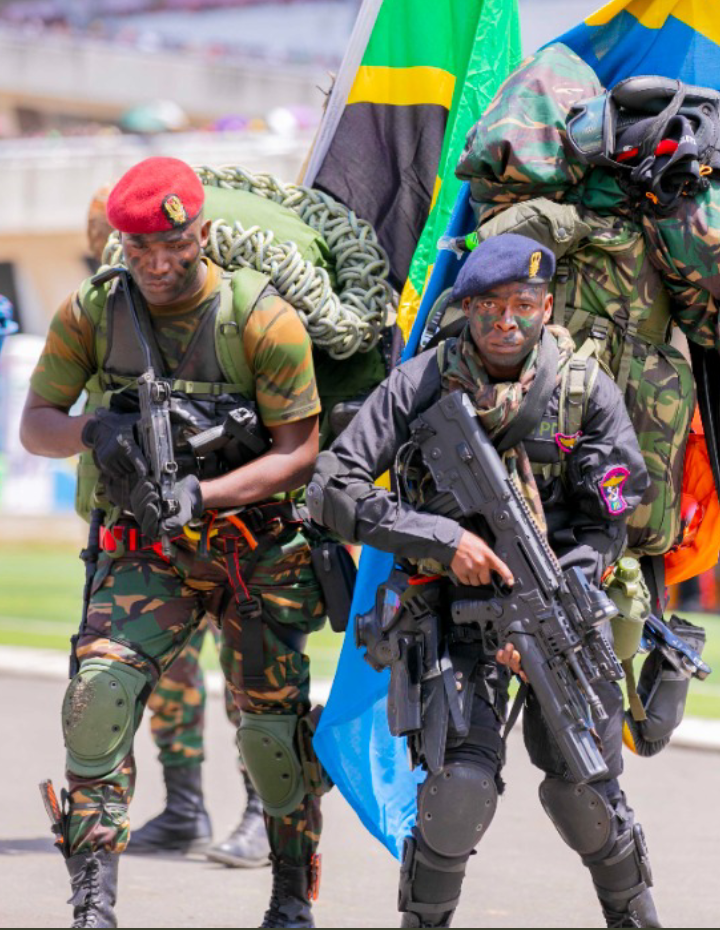 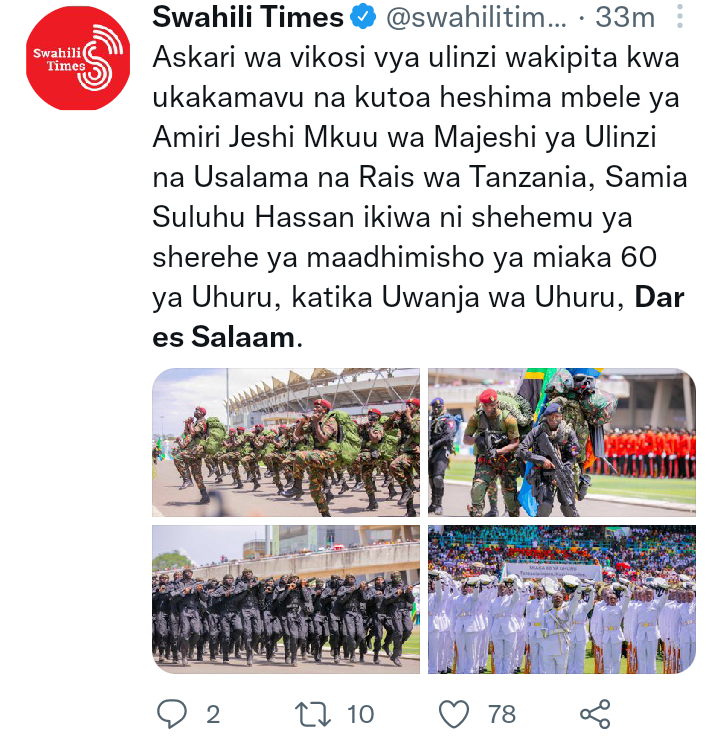 After doing an internet search of a few details about the weapon, we found out that it's actually a GTAR-21 Gun that's a variant of an IWI TRAVOR Assault Rifle that's produced by the Israel Weapon Industries (IWI) in cooperation with the Israel Defense Forces.

The GTAR-21 has a notched barrel and as seen in the photos below, it's fitted with an IWI GL 40 Grenade Launcher just like how it was with the case with the Tanzanian Commando. 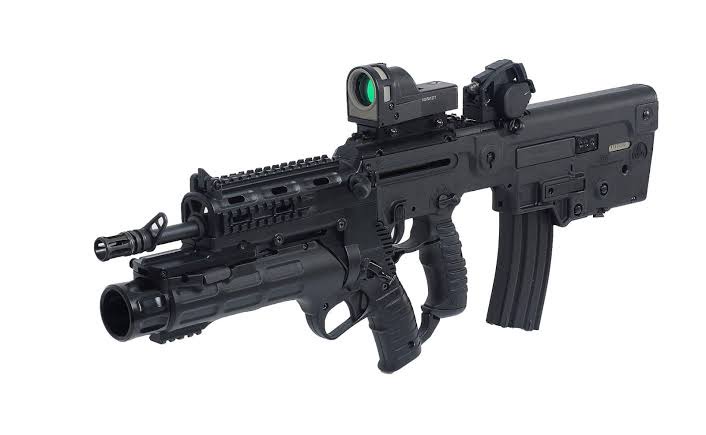 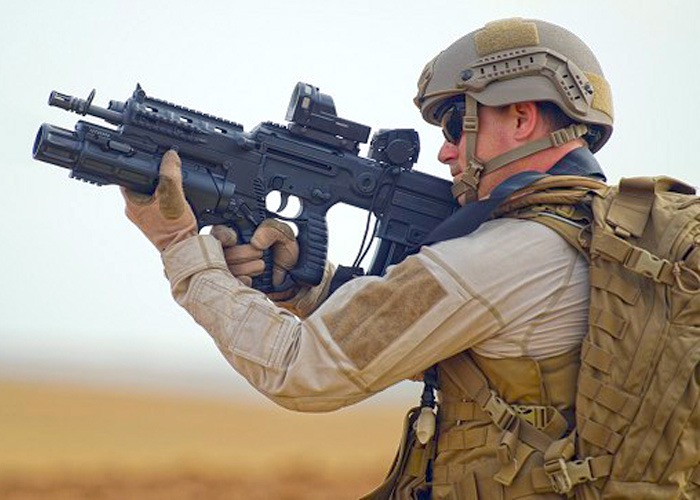 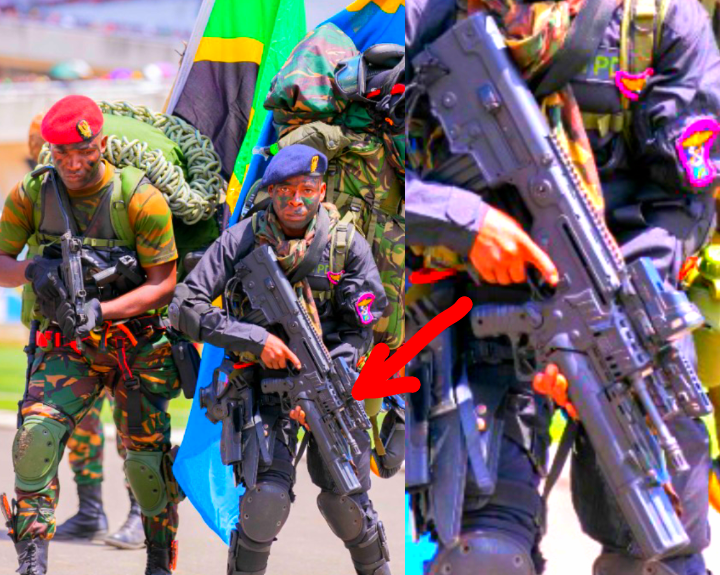