By WikiLeaksKE (self meida writer) | 23 days 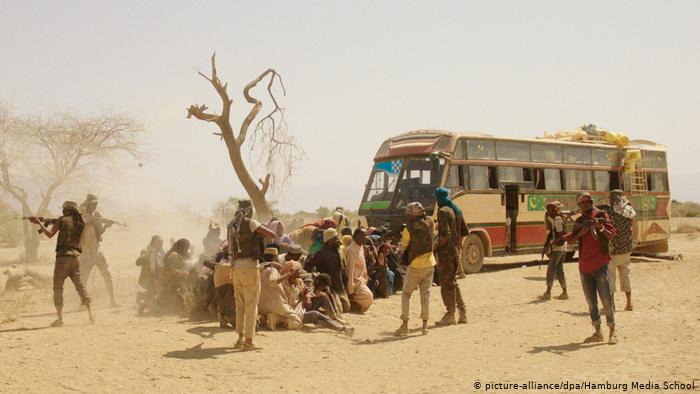 Courtesy photo of a past attack

Somalia based terrorists Al-Shabaab, have reportedly hit Kenya again. According to emerging news this Webeday morning, several people are feared dead after the terrorists targeted a bus.

According to sources, the terrorists targeted a bus along Arabia Road in Mandera County, using improvised explosive devices.

This is not the first attack Al-Shabaab is launching against Kenya in recent days. Several attacks have been reported particularly in the North-Eastern region of the country.

While some of the attacks were thwarted by Kenya's security forces, some attacks left behind casualties, including the death of a government official, a chief, whose head was chopped off by the terrorists.

Furthermore, Mandera governor Ali Roba alleged that the militia group had taken over some parts of the county. He recently noted that Al-Shabaab controls at least 50 per cent of the county.

However, his allegations were refuted by the government.