By RetlaWalter (self media writer) | 1 year ago 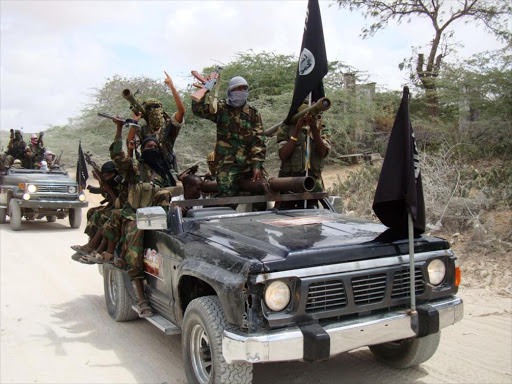 The insecurity in the North-eastern region has been alarming. Several weeks ago, the Mandera county governor had raised an alarm in the region that was later dismissed by the internal security team.

The al-Shabaab gang had shot severally towards the local Anti Stock Theft Unit in the region prompting a response from the local teams. According to The Star, security agents have reported that they repulsed the attempt to attack the police camp based in Elwak, Mandera county.

The locals in the region said that the camp is new in the region and had been targeted by the terrorists. There was a heavy gunfire exchange that lasted about 10minutes before the bandits surrendered and retreated. No reported casualties were found on the local security agents.

The National Security teams in the region have said that they are aware of these ambushes conducted by the al-Shabaab remnants in order to provoke war. Bombs have also been reported of being set up on roads in order to blow security men passing by. With the main targets of the al-Shabaab militants being communication masts and government setups, special forces have been deployed in the area to curb terrorism attacks.