These Lethal Ant-tank Missiles Can Ravage Any Modern Battel Tank

By GEORGE_GR (self media writer) | 1 month ago

The LAHAT is an advanced gun or canister launched anti-tank missile developed and produced by Israel Aerospace Industries. It is lightweight and designed for precise attack missions. The missile was fundamentally designed for the 105mm or 120mm Merkava tank gun and any other gun of this size. 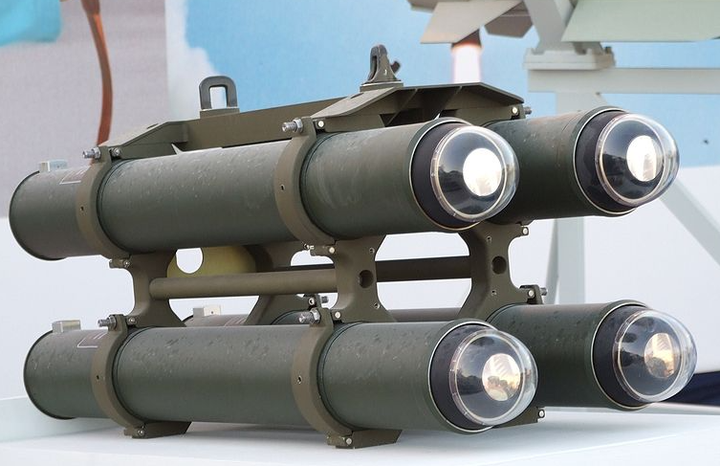 The missile can be fired from platforms such as tanks, helicopters, and armored vehicles. The LAHAT missile is semi-active laser-guided, with either an indirect or direct laser designation system. To designate the target for the LAHAT, the launch platform or any other platform such as a helicopter, a forward observer, or unmanned aerial vehicle is normally used.

The LAHAT has a tandem warhead which is effective against modern reactive armor. It has a high penetration capability which makes it effective even at high impact angles. The missile can be used against stationary and moving targets at ranges of 8km with a 100% hit probability. To minimize exposure of the firing position, the remote designation is used with the path followed by the missile customized either to match a vertical or a direct attack.

The AGM-144R is an air-to-ground missile designed and produced by Lockheed Martin. It was primarily developed as an anti-heavy-armor missile to engage heavily armored ground or air targets. It is a high-precision weapon with multi-targeting capability. There are multiple variants of this weapon including, AGM-114k designed to destroy current and projected armored threats, AGM-144L which is a fire and forget type, AG-144M which is a blast fragmentation missile designed for soft targets, and finally, AGM-144R also called HELLFIRE ROMEO.

The AGM-144R encompasses all the features of its predecessors but it is also equipped with semi-active laser seekers making it effective against a range of targets. This missile can rock on targets before or after it is fired. This feature helps to keep the launch platform canceled and thus increasing its survivability chances. 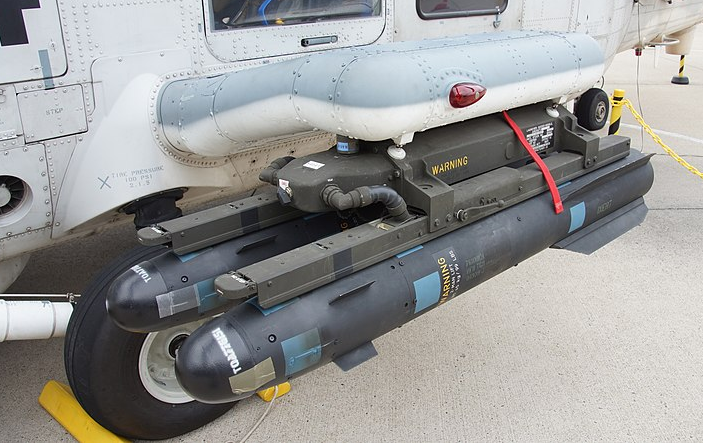 AGM-114R missile has a high-explosive charge and blast fragmentation warhead which is effective against reactive armor used in modern tanks. The HELLFIRE II missiles can be fired from multiple platforms which are; unmanned aerial vehicles, ground-based tripods, armored vehicles, boats, and helicopters such as Apache, Cobra, Seahawk among others.

The Javelin is a portable medium-range guided anti-tank missile designed by Raytheon and Lockheed in a joint venture. The javelin consists of the Command Launch Unit (CLU) and the round. The command launch unit includes a system of passive target acquisition and fire control unit with integrated thermal imaging capabilities and a day sight. 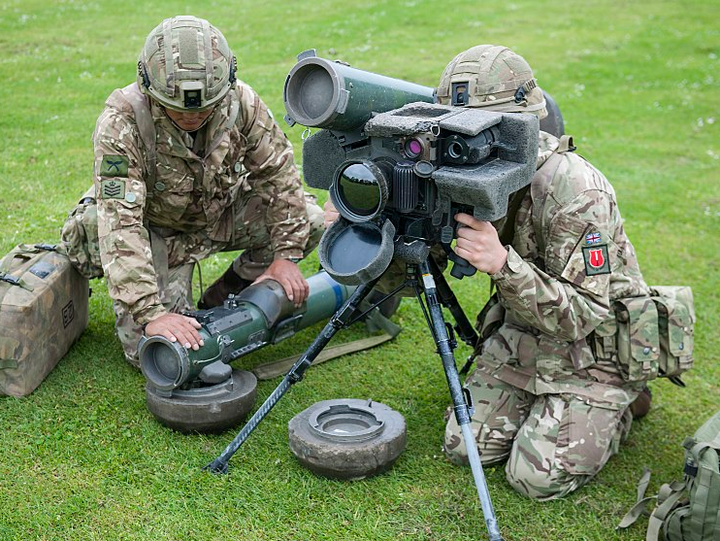 The sight employs a second-generation thermal imaging technology and a dual-opposed piston cooler which is quieter. The missile system is controlled by the gunner on the CLU. The round consists of the ATK launch tube and the Javelin missile.

The missile can hit a target at a range of 2.5km. The javelin missile is a lock-on before launch fire-and-forget type of missile with self-guidance to the target. It has an infrared imaging seeker and a tandem warhead fitted with two shaped charges. One of the warheads is meant to initiate explosive reactive armor paving the way for the main warhead to penetrate the base armor. 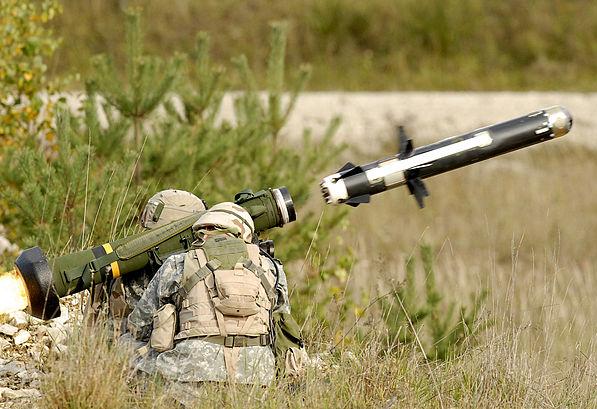 The javelin includes also a digital display and the capability to remotely view the gunner's display which are added improvements. Unlike other conventional, wire, laser, or fiber-optic guided missiles, the Javelin is locked onto the target before firing, after which it can automatically track the target. The gunner has therefore a good chance to relocate or even reload after firing.

This is a 3rd generation anti-tank long-range autonomous fire-and-forget missile also called PARS-3. The missile can be launched from a helicopter or a ground vehicle. The system consists of a passive infrared CCD sensor inside the missile and on a mast-mounted sight. The sight mounted on the mast contains a CCD TV camera and an Infra-Red CCD thermal imager. 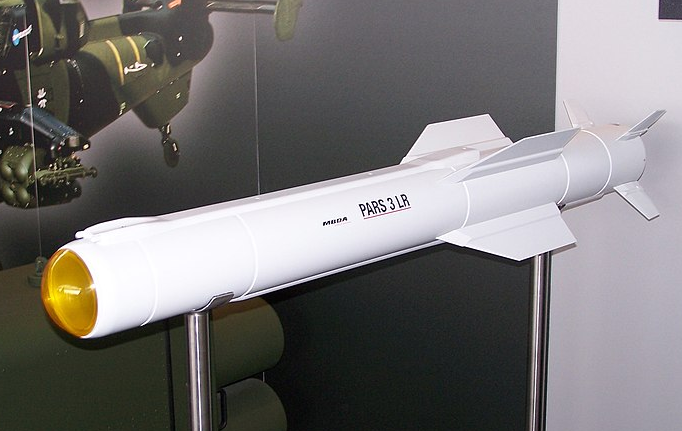 From the display, the gunner selects a target and locks on it before firing. This is done using its highly automated fire control system. The infrared electronic-optic sights make the system all-weather, day and night capable. The TRIGAT has an effective range of up to 7km. This missile has a tandem-shaped charged warhead which is very effective against high reactive armor making it ideal for reactive armor protected tanks.

Content created and supplied by: GEORGE_GR (via Opera News )