Magnificent Supersonic War Plane And Why It's no Longer Manufactured 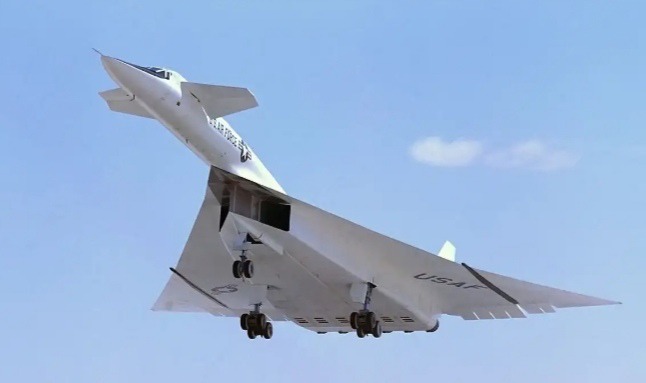 The XB-70 Valkyrie bomber was originally built to penetrate Soviet air defenses in a nuclear war and deliver thermonuclear bombs on targets. It was built by the U.S. Air Force and was an experimental high-speed, delta-wing aircraft designed to fly at three times the speed of sound and as high as 21,000 kilometers. 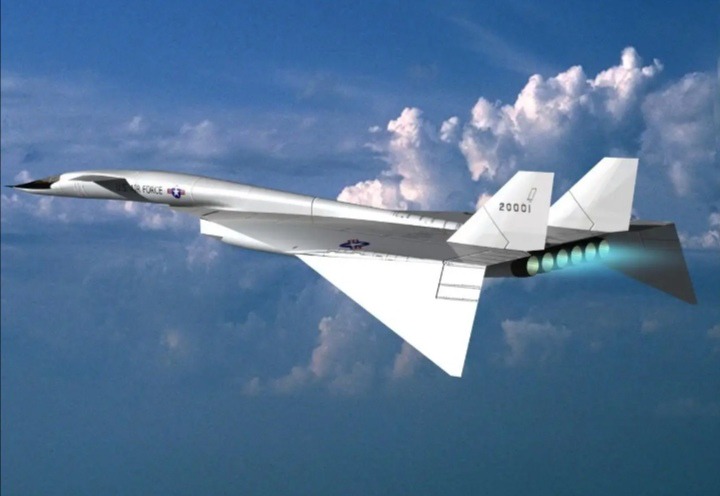 It had a length of 196 feet, a height of 31 feet and a maximum gross weight of 521,000 pounds. It had a crew of four: pilot, copilot, bombardier, and defensive systems operator. The delta wing had a span of 105 feet with six turbojet engines side by side in a large pod underneath the fuselage. 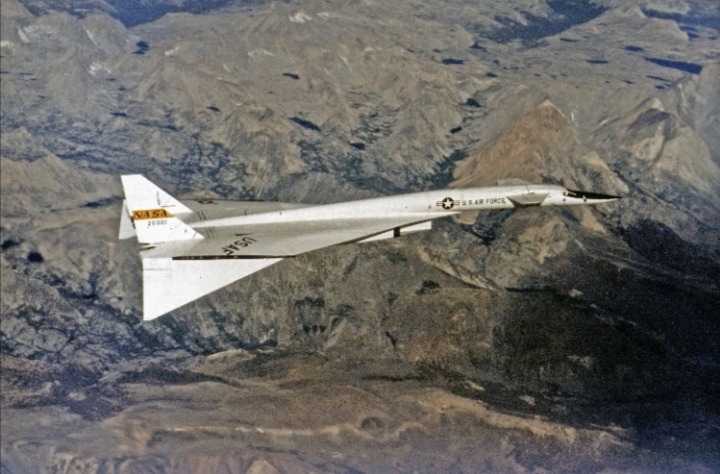 The wing tips were folded down to improve stability due to the aircraft's supersonic speeds. At this speed the Valkyrie was designed to ride its own shock wave. It also had two large vertical tails. 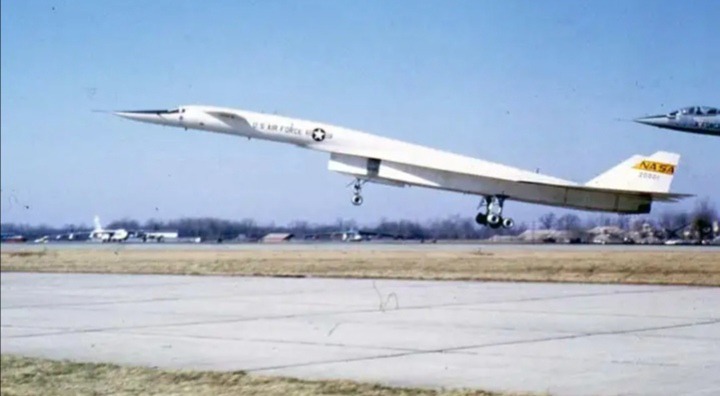 The aircraft was made using titanium and brazed stainless steel materials so as to withstand the heating during the sustained high speed. 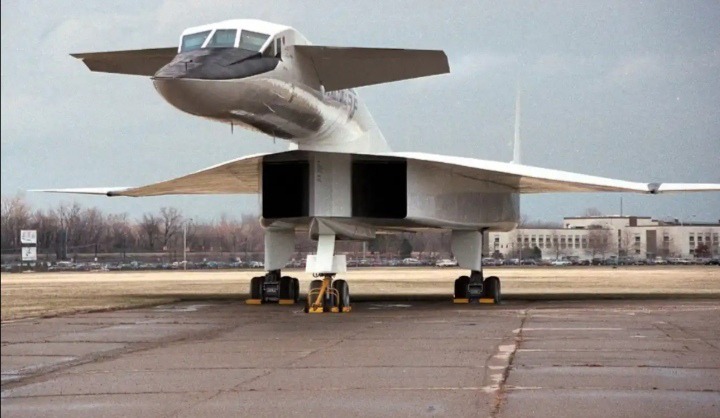 The outer wing panels were hinged and during take off, landing, and subsonic flight they would remain in the horizontal position thus increasing the amount of lift produced. Once the aircraft was supersonic the wing panels would be hinged downward. Changing the position of the wing panels reduced the drag caused by the wingtips interacted with the inlet shock wave. 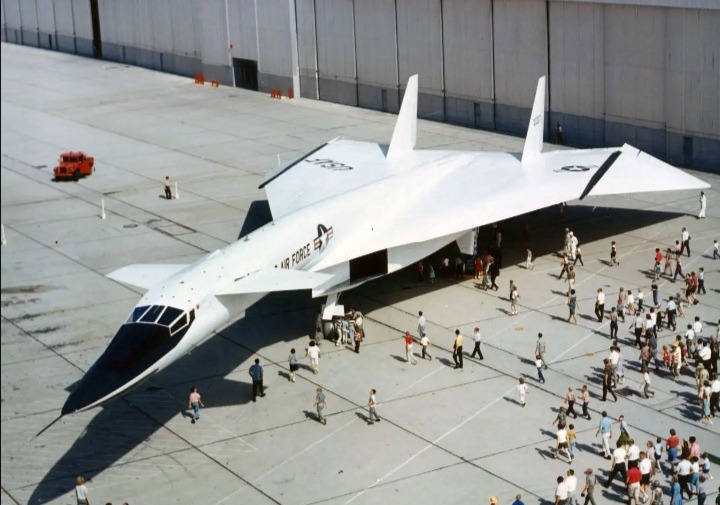 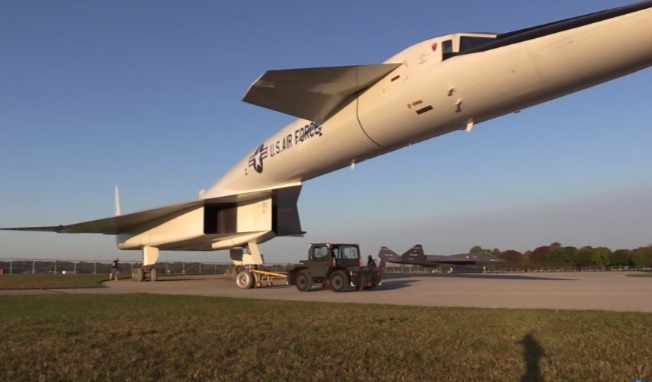 The XB-70 was considered expensive with each production bomber projected to cost an estimated $237 million thus this led to the end of the production of more XB-70. It however continued to fly for NASA testing the flight regime of a supersonic transport. It is currently displayed at the National Museum of the U.S. Air Force.