By Ledward (self media writer) | 24 days ago 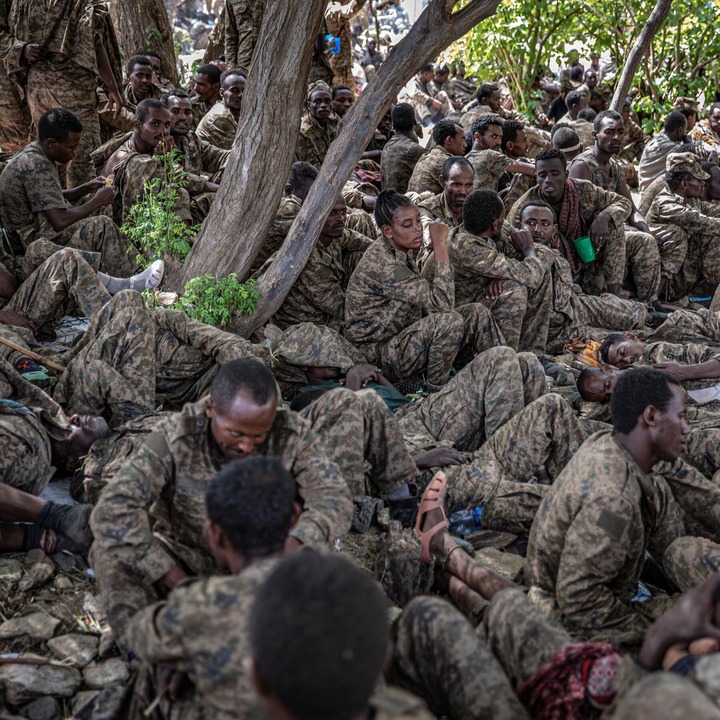 The Tigray War is an ongoing civil war that began around midnight on 3 November 2020 in the Tigray region of Ethiopia. The Special Forces of the Tigray Regional government are fighting the Ethiopian National Defense Force (ENDF), the latter being aided by the Ethiopian Federal Police, regional police and gendarmerie of the neighbouring Amhara and Afar Regions with the involvement of the Eritrean Defense Forces (EDF).

The Tigrayan Special Forces received reinforcements from defecting ENDF soldiers, local militias and civilian volunteers who were integrated into the Tigray Defense Forces (TDF). All sides particularly the ENDF, EDF and TDF have committed war crimes during the conflict. 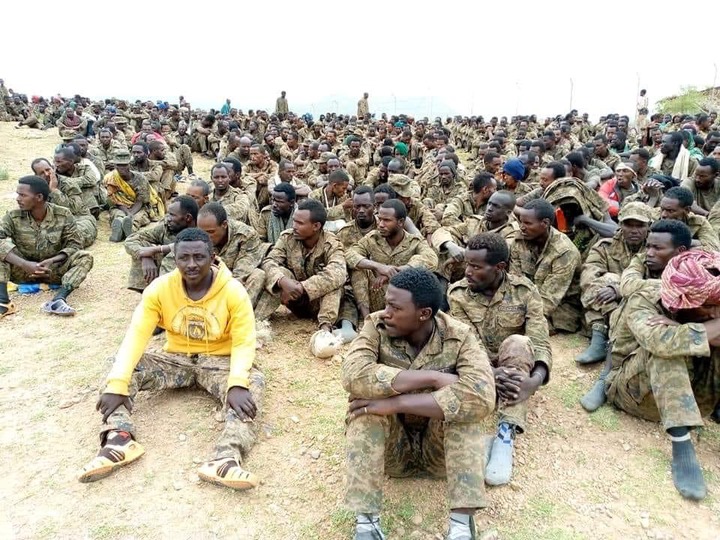 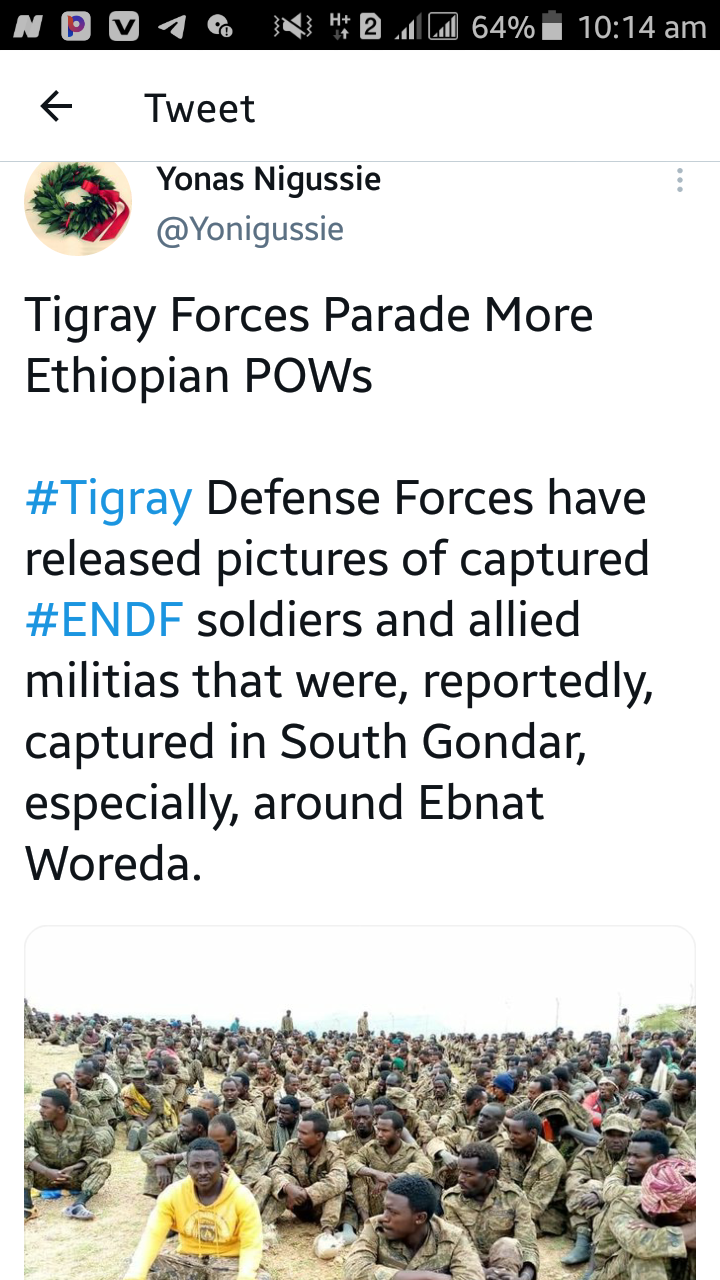 Why Police Have Announced The Closure Of Southern Bypass