By My.News.Com (self media writer) | 6 months ago 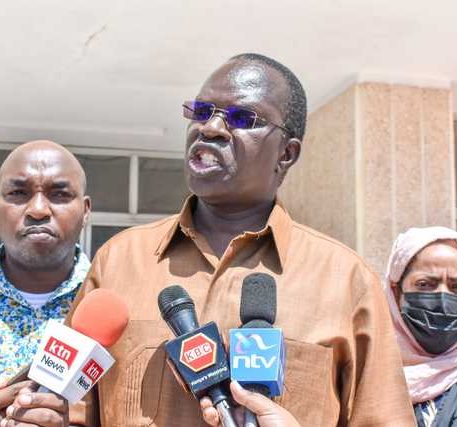 Top security officials have named Kwale area as the source of terrorist incidents in the Coast region, with two chiefs going into hiding after being threatened with death.

Coast Regional Commissioner John Elungata said the county currently has two terrorist centers where people are trained in extremism before going on to carry out attacks in and out of the country.

Mr Elungata also said the county had become a stronghold for trafficking terrorists into Mozambique and Somalia, as most of those arrested in those countries were Kwale natives. 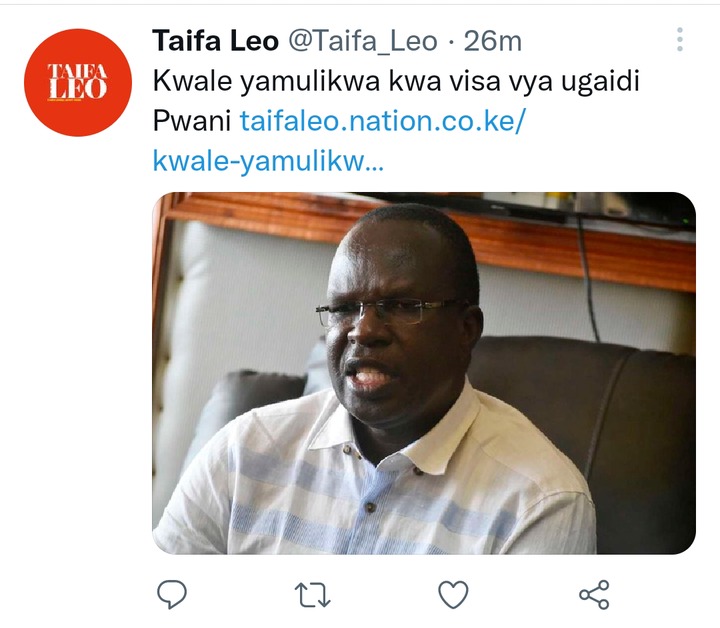 "Every time the police take action they are often blamed by human rights organizations. These terrorists are dangerous people because we often find them with bombs. They are a threat to economic and social development in this country and tourism will be affected if there are these centers nearby, ”he said.

He was speaking at the Jacaranda Beach Hotel in Diani during a conference on preventing and responding to terrorist ideologies.

According to Mr Elungata, the government is still investigating several suspects in the county who are linked to terrorism.

Citing Lamu County where 15 people were recently killed, he explained that the attacks were planned by local youths and not foreigners as in the past.

The conference was attended by security officials, government, researchers and human rights organizations from Kwale, Nakuru and Isiolo counties.

For his part, Kwale Governor Salim Mvurya said the county was making efforts including research to counter terrorism in the area.

"If we still have two terrorist centers, that is something we need to look at. I am sure the researchers will lead the research so that we know what more we can do in that situation, ”he said.

He added that his government was looking at ways to provide opportunities for young people to avoid joining terrorist groups.