President William Ruto, has been with Brigadier Timothy Stelu Lekolol since he took over office a few weeks ago at the Moi International Sports Center in Kasarani, Nairobi. 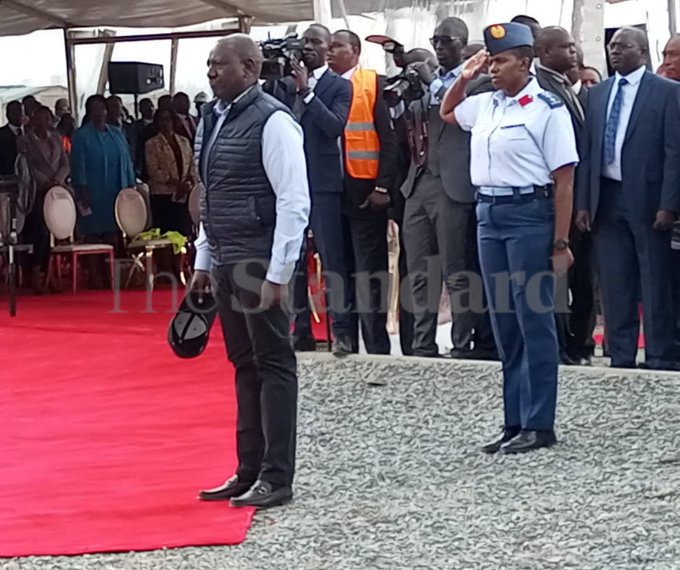 Brigadier Lekolol had been serving President Uhuru Kenyatta until he retired and President William Ruto took over power.

Former President Uhuru Kenyatta appointed the first female Aide de Camp from the Kenya Air Force a few years ago and she has been serving as the assistant of Brigadier Lekolol.

This afternoon, according to the available reliable reports that we have with us, President William Ruto has been spotted with the female Aide de Camp during his inspection of the Affordable housing project at Industrial Area in Nairobi County. 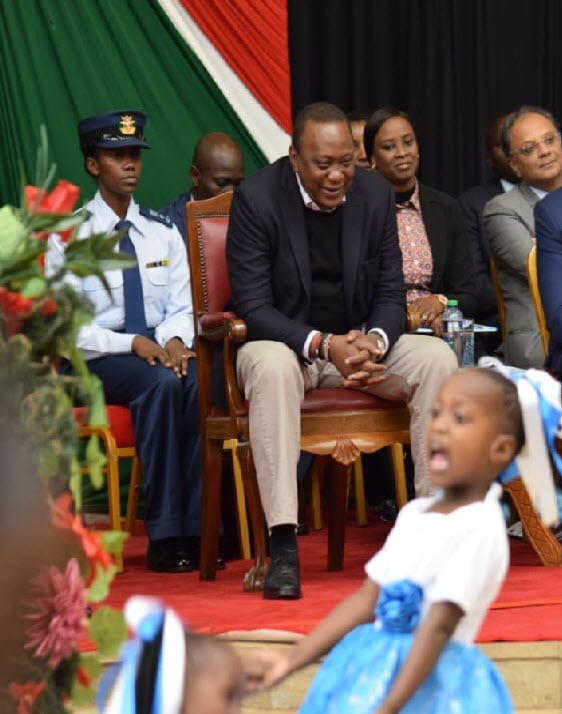 Picture courtesy. Liutenant Rachel Nduta with Former President Uhuru at a past function.

Lieutenant Colonel Rachel Nduta Kamui was seen standing behind President William Ruto this afternoon at the inspection of the projects at Industrial Area in Nairobi.

It appears that Brigadier Timothy Stelu Lekolol has been given a break from his service as the Aide de Camp of the new President of Kenya. 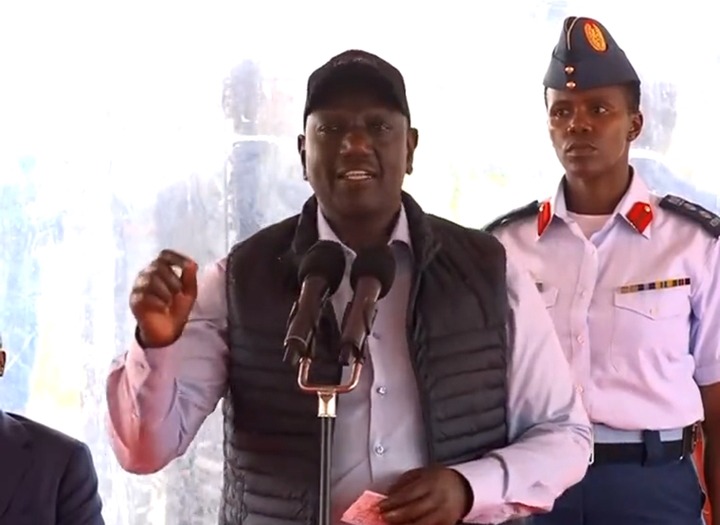