By LatebiteMedia (self meida writer) | 1 months 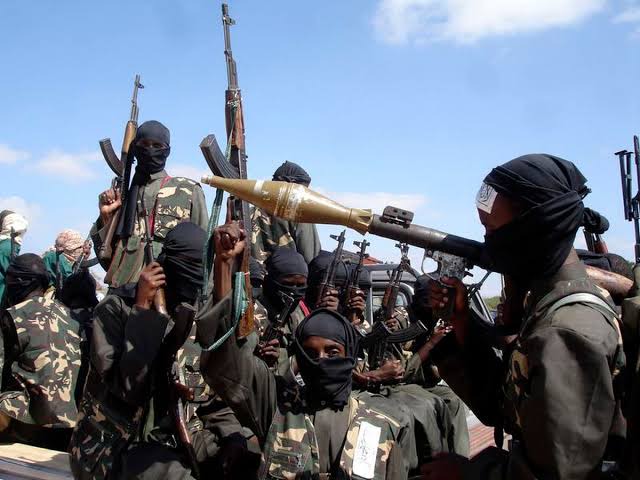 On Friday morning, Government soldiers were attacked, and a number of them injured after an offensive attack by Al-Shabaab militants in Shabelle, Southern part of Somalia.

According to Somalia based VOA reporter— Harun Maruf, Al-Shabaab foiled an attack targeting Somalia National Army and a number of them were killed.

After the attack, confusing details concerning the number of casualties emerged. According to the government's owned TV which spoke with the army officials, 4 soldiers were killed. However, Al-Shabaab claimed killing 10 SNA soldiers and injuring an army commander after the suicide bombing.

"Update: Four soldiers were injured in a suicide car bomb outside a military base in Biyo Adde according to the Somali Govt TV which spoke to army chief Gen Odawaa Yusuf Rageh. Al-Shabaab on their side claimed killing 10 soldiers and injuring a military commander in the bombing," reported Harun Maruf. 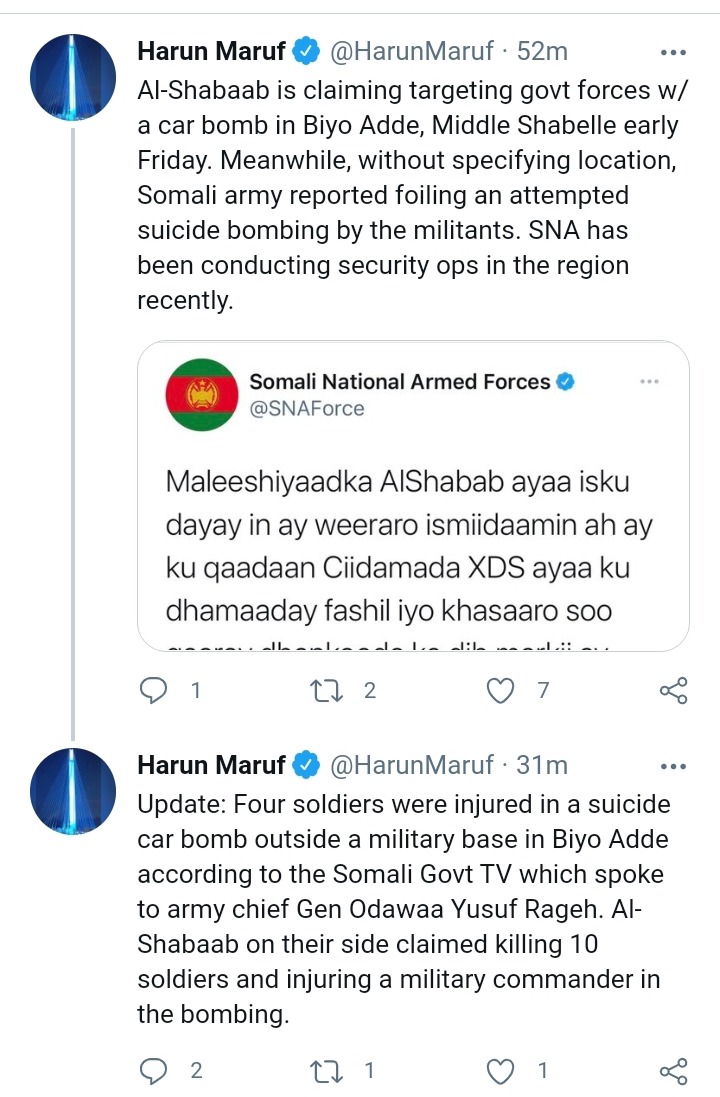 It is not clear which side is giving true figures. However, this latest attack has proven that despite efforts to eliminate terrorism have been made, there is still a long way.

With the Assistance of AMISOM and US soldiers, Somalia government is battling to regain its full control of the country after its control was brocken in 1990. SNA soldiers are gradually regaining their strength and have since started offensive attacks against Al-Shabaab forces. Full transition leading to total exit of AMISOM forces is underway, and is estimated to be completed by the end of 2021.

Content created and supplied by: LatebiteMedia (via Opera News )

Here Is The Best Age To Get Married According To Experts

Make a Date With Your Gynaecologist If You See These Symptoms