Tanzania's defense force flies some of the best helicopters in the region. Few of these helos are new in the country with less than five years of service. We shall scrutinize two multi-role choppers highlighting their contribution to Tanzania People's Defense Force (TPDF). Shall we?

Tanzania is proud of owning two powerful super pumas. The two monstrous helos have fuselages fabricated by Eurocopter to accommodate twenty-seven heads, of which two are pilots and a cabin crew. 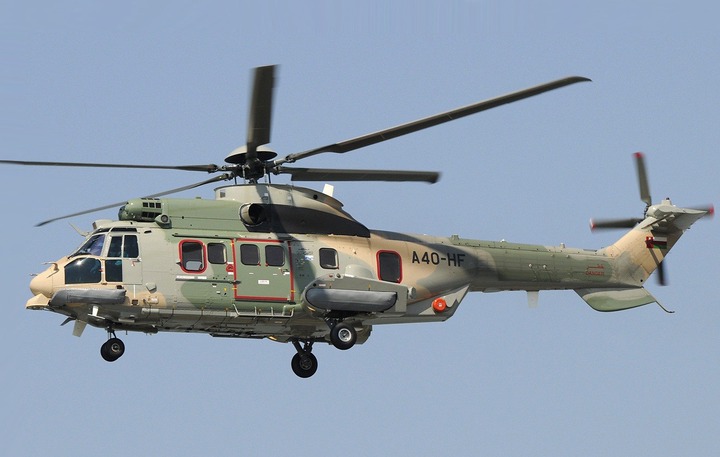 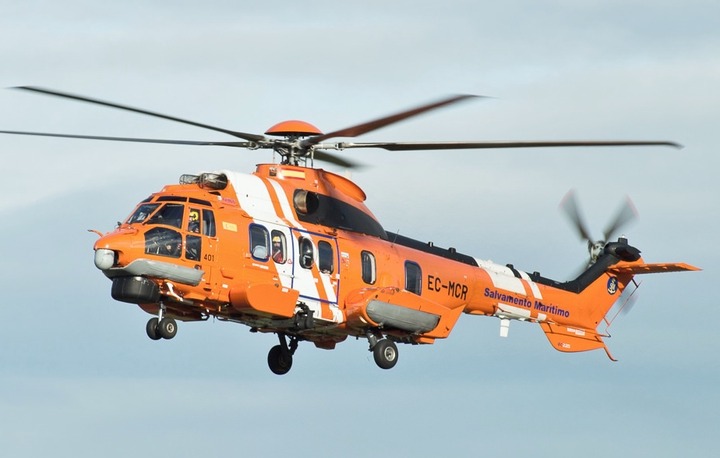 It can be modified to provide firefighting services and support to frontline troops in battle. It uses two motors made by SAFRAN, producing 4,764 horsepowers for propulsion at 280 km/h at the maximum weight of 12 tons. The high endurance five-bladed propeller lifts it to 6 km high and sustains a nonstop flight for a thousand kilometers. Such attributes make Super Puma a long-range strategic chopper for both military and civilian use.

Big things offer tremendous advantages, and Tanzania's government is well aware of that fact. The late President John Pombe bought two super cougars in his first term of office and were delivered in 2018. 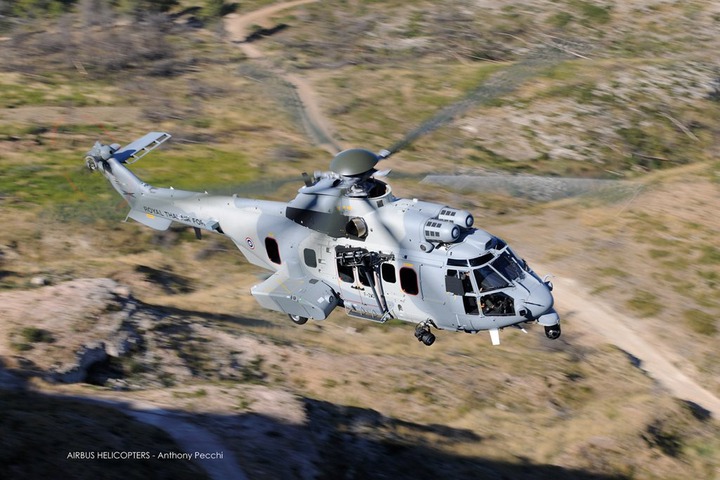 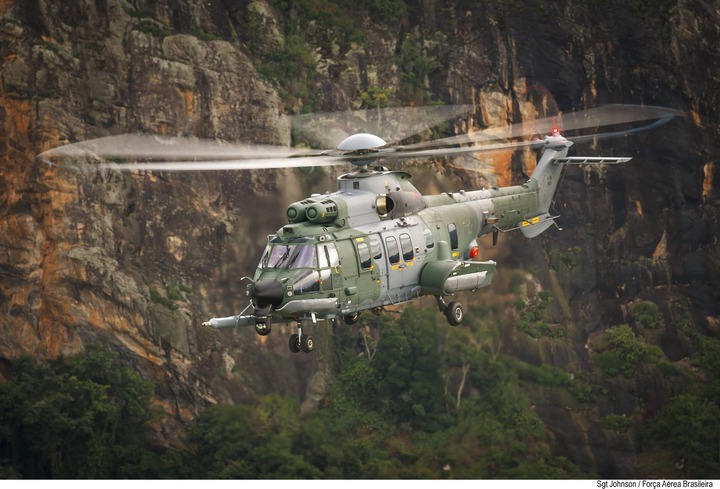 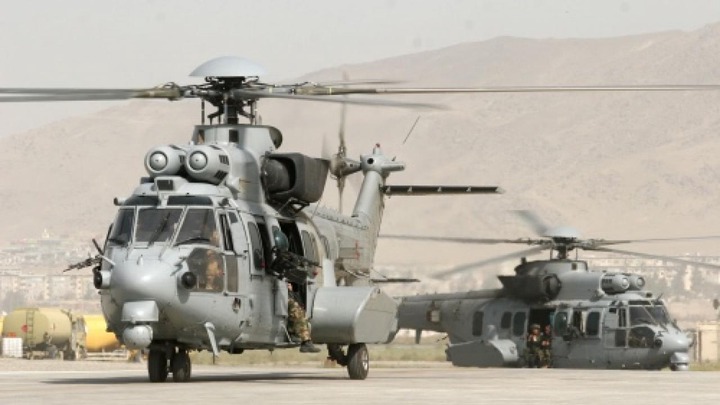 They feature a robust airframe for attaching various armaments like torpedos, machine guns, and missiles. It also supports a five thousand liters water tank that stores water during fire fighting operations. All these activities require a potent power plant and none suits the description better than two Turbomeca's 2A1 yielding 4,800 hp. The engine is so powerful that it supports a 6tonn payload or equivalent of 31 people. The government and military benefit from the H225M for rapid troops deployment and cargo transportation for longer distances. Like, comment, share, and kindly follow this channel.