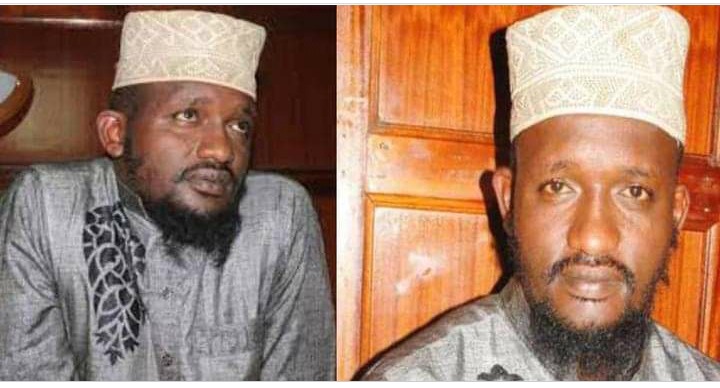 Cases of terrorism attacks here in Kenya and other countries of the world have been reportedly vividly increasing day by day hence leading to insecurity and tension among people around the world.

Today a birazze incident has been reported in court whereby an Alshaabab Terror suspect allegedly neglected court rule of being released in prison and go home. According to the news report that has been shared online Sheik Guyo Gorsa Buru was arrested in 2018 for allegations of being a terror suspects.

He was later detained at a remand for three years and the court today decided to release him. According to Sheik lawyer report, the suspect said that he is not ready to go home because his life is in danger. He urged the court to jail him instead of setting him free because he may be killed anytime. 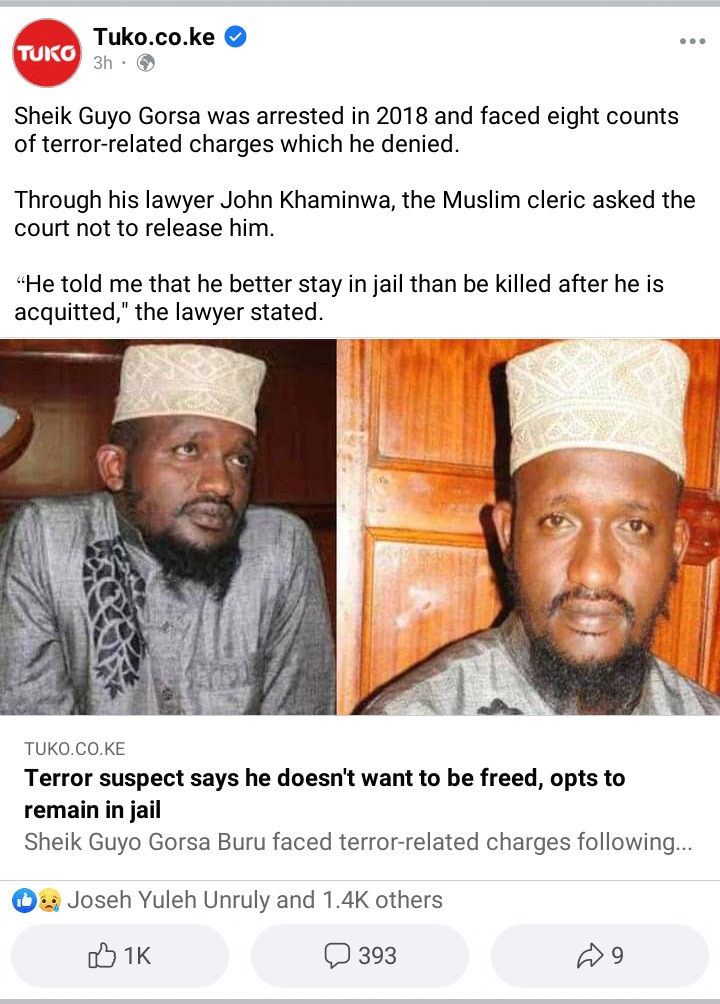 Kenyans on social media have sparked mixed reactions concerning that incident whereby some section of netizens have wished him success as he joins his family and friends while others have urged him to flee from other neighboring countries. 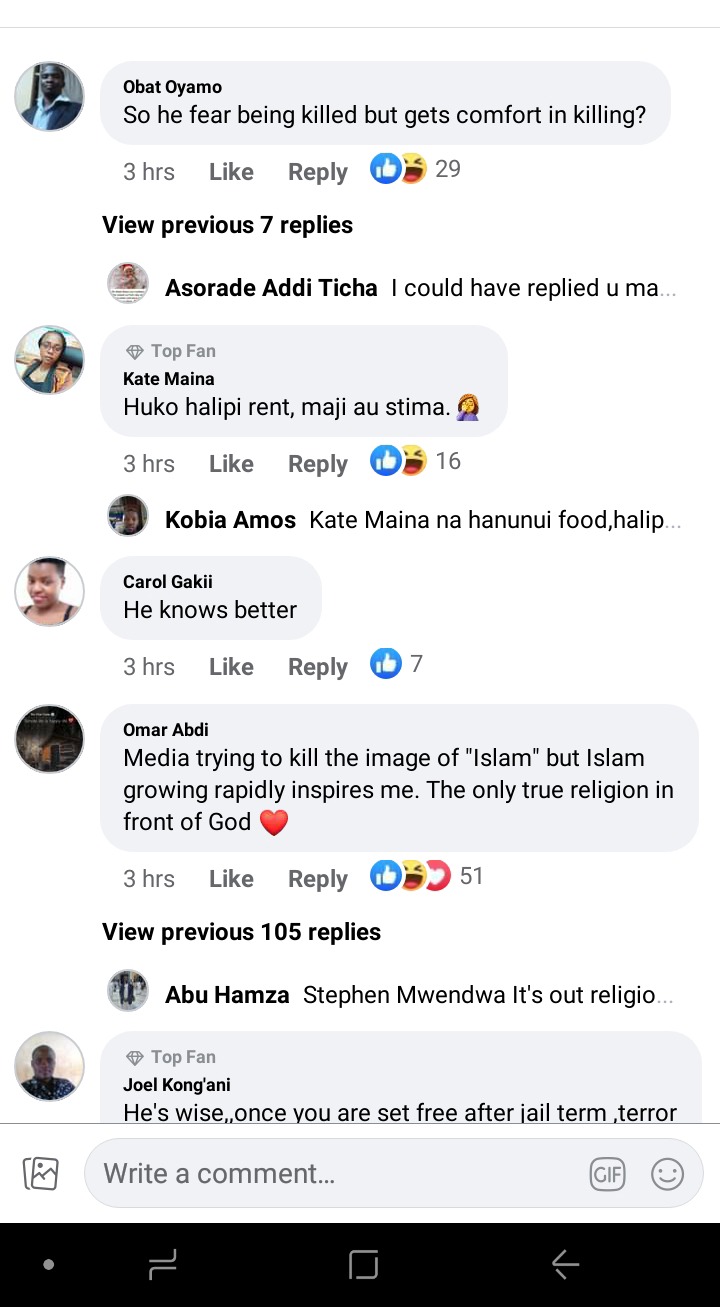 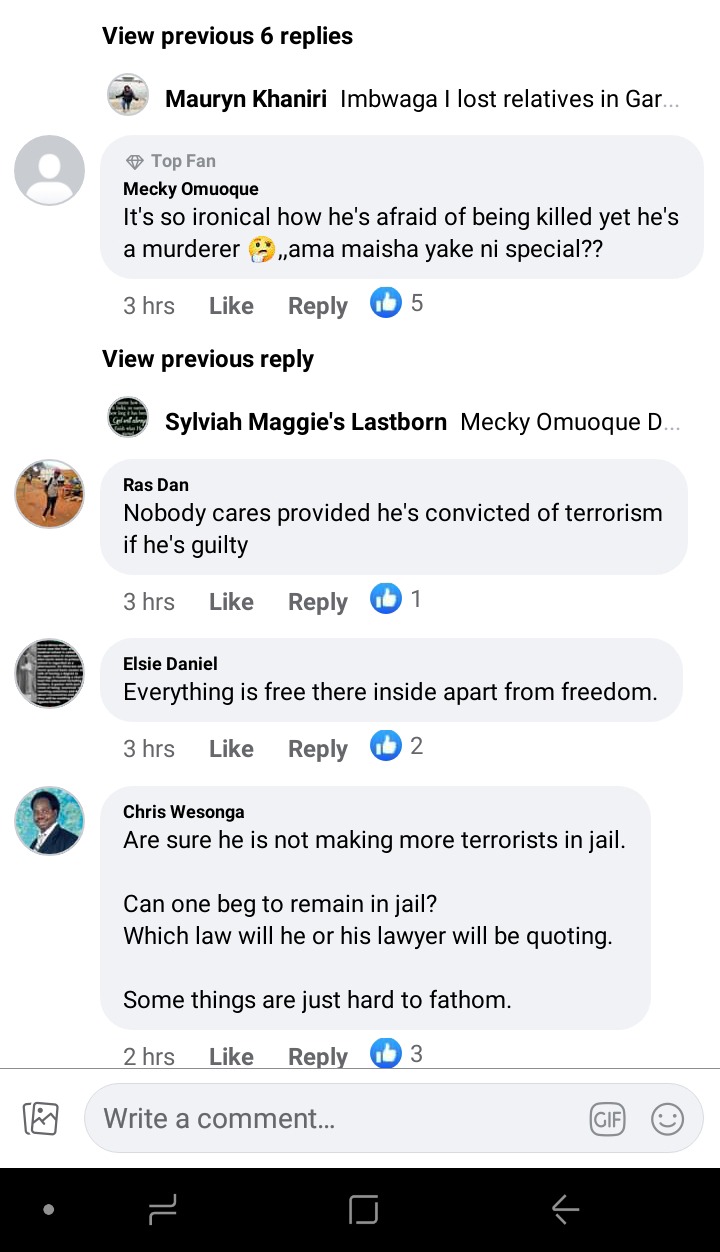 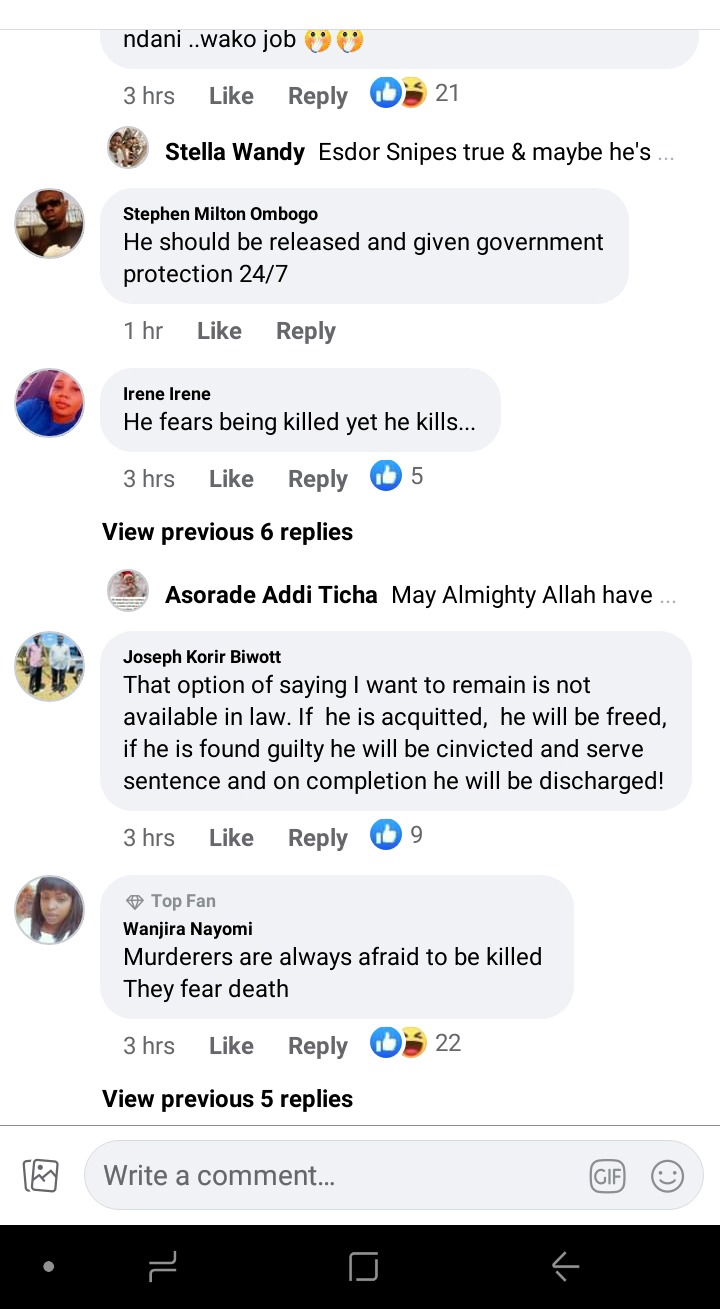 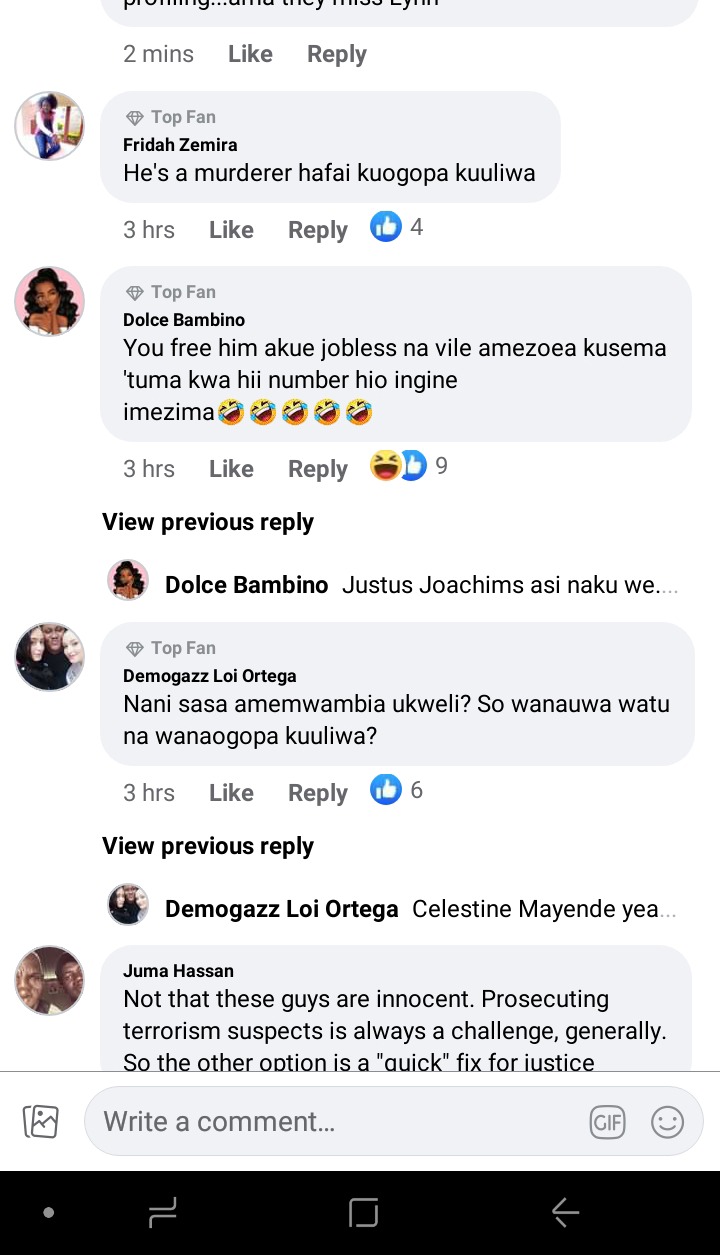 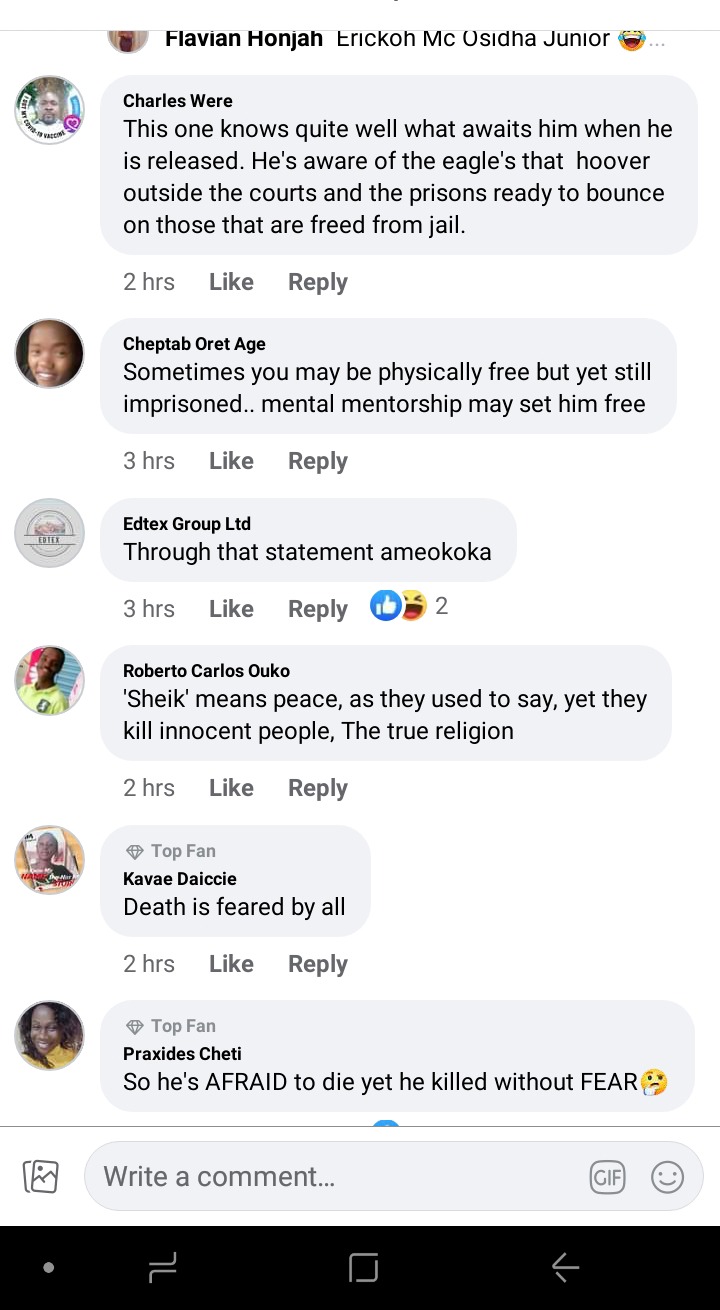