Meet The East African Country With an Intimidating Naval Command

By IncredibleFacts (self media writer) | 27 days ago

Oceans and seas have limitless potential. Their common utilization falls under fishing and transportation. However, there is more that these water bodies do to economies and livelihoods around the globe. Having limitless potential also attracts various illegal activities needing specially trained personnel to maintain order. Millions of men and women get directly involved here as coast guards or naval troops. 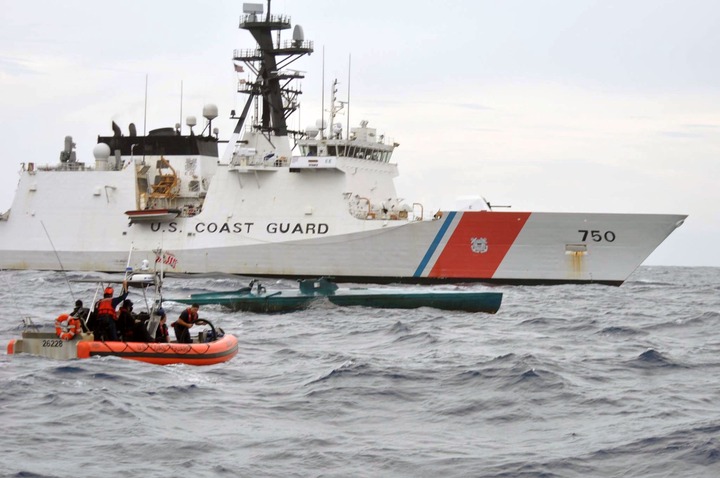 These people earn their livelihood by spending most of their days at sea. They curb illegal or irresponsible fishing and protect the maritime borders against intrusion. Therefore, today we look at the East African country with the best naval unit.

The navy is a military branch of the defense forces of any republic serving under the ministry of defense, just like the army and airforce. They have their services concentrated at sea, oceans, or great lakes operating on ships, submarines, and other crafts/boats. 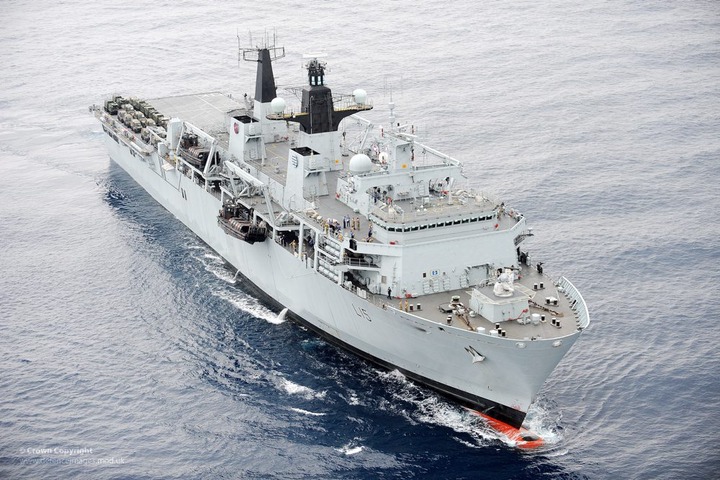 However, their bases and head offices are on land. The formidable Naval force in EA belongs to the state with the longest coastline in Africa. You can keep guessing, but it is Somalia. The Federal Republic of Somalia, with assistance from the Soviet Union, established a sturdy naval command in 1965. It was a branch of the Somali military, though it collapsed in 1990. Before collapsing, it operated two Osa-II missile-armed vessels, tetragon torpedo-armed attack vessels, a Polnocny-class landing ship, several patrol boats, and rescue helos, all of Soviet Origin. 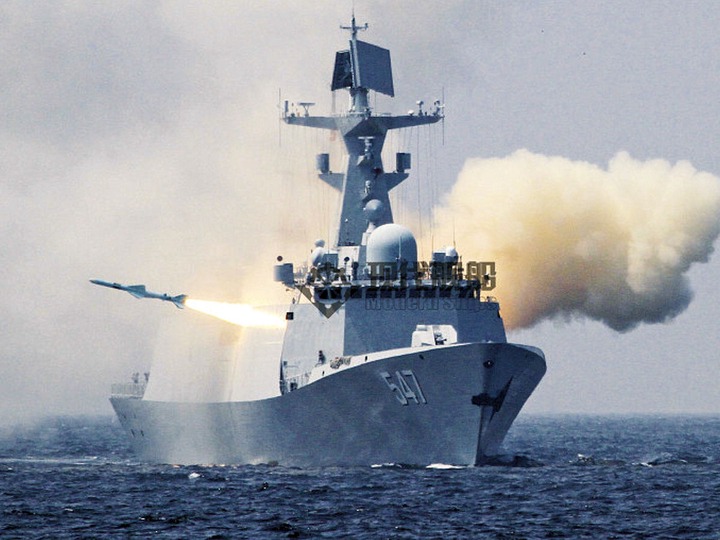 Somali navy was revived in 2009 and is currently the most fearsome in the EA region, thanks to Chinese, Turkish, and United Arab Emirates donations of amphibious and patrol vessels featuring state-of-the-art technology. With these new boats, the unit will effectively combat piracy and protect Somalia’s maritime border. 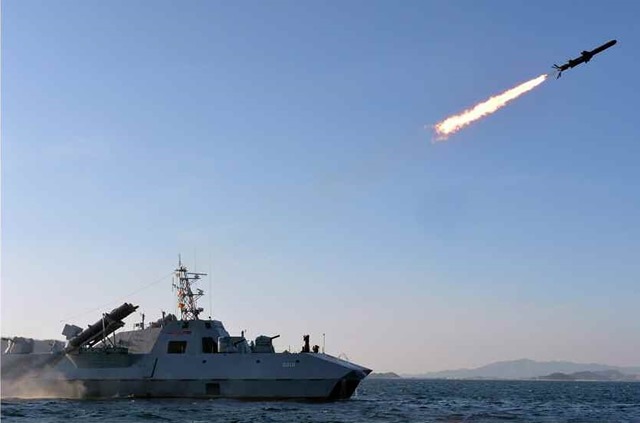 What DP Ruto Said To The Youths In Kalonzo's Backyard

Common Mistakes That People Make That End Up Ruining Their Relationships.